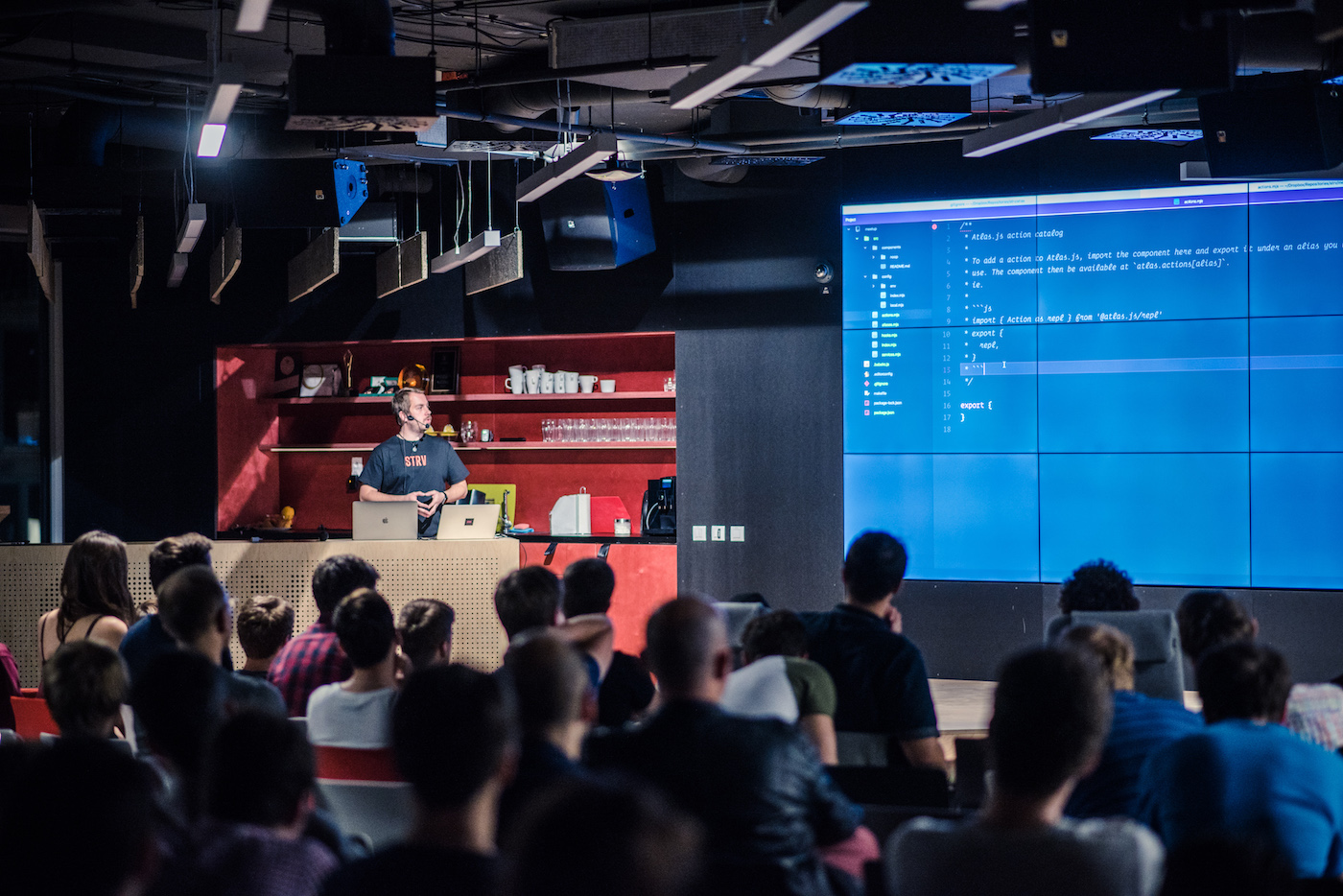 Robert Rossmann opened the meetups with Atlas.js, which allows teams to get new projects off the ground quickly and wrap the boilerplate code into packages that, as an added bonus, all projects can share.

“It also encourages writing apps as small components (think microservices but without the usual overhead), which further helps to navigate and organize the project's codebase,” Robert explains. 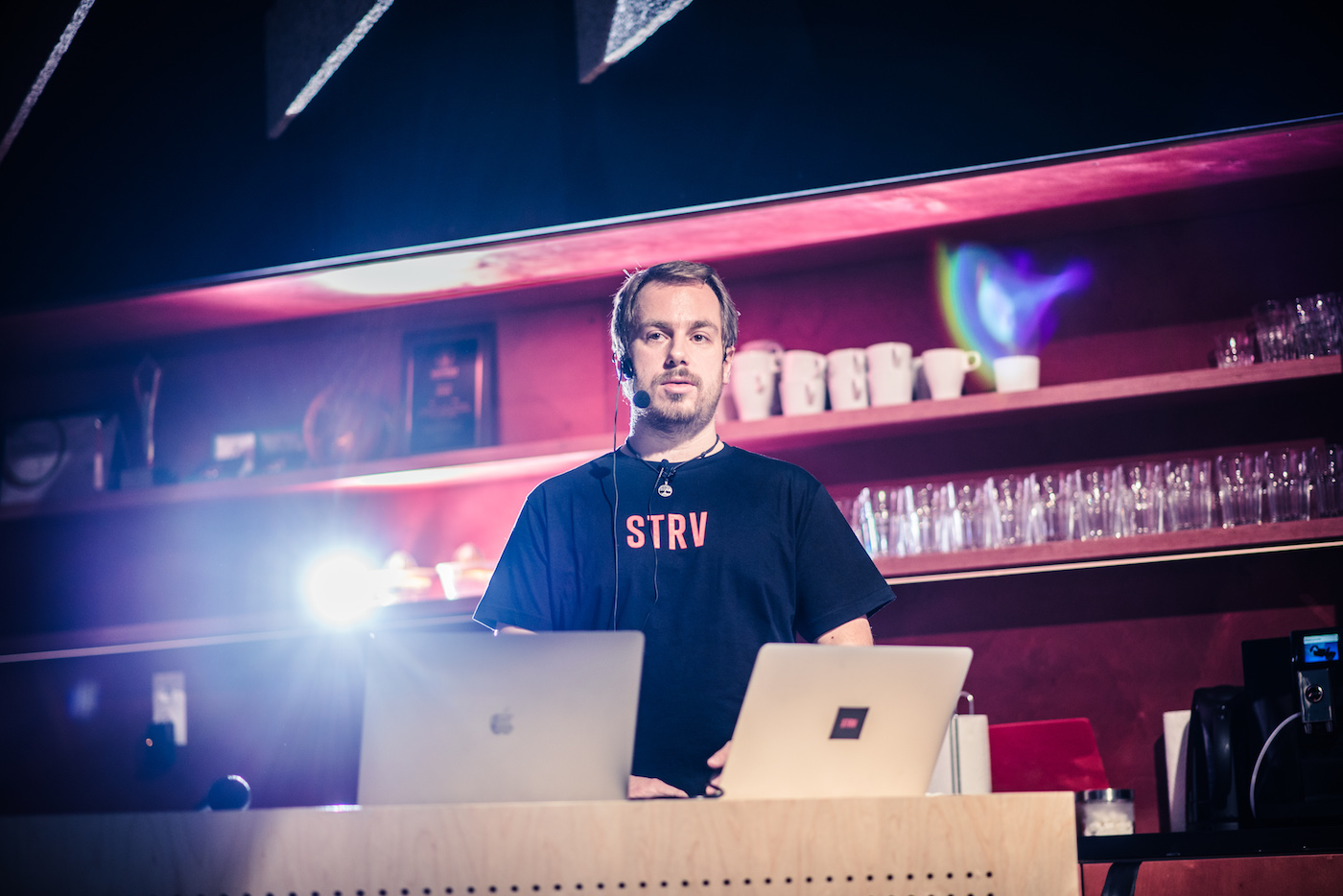 “I just love the opportunity to help others learn something new,” adds Robert, a STRV Dev Meetups veteran. “And it's fun! Especially when your ‘live demo’ session goes totally in the other direction.” (If you’re wondering what direction his live demo, went, watch the presentation below!)

Martin Pirkl followed with a presentation about Rapid, our own cloud-hosting platform for building real-time user interfaces for, among other things, chat and messaging, live dashboards, online games, IoT and collaborative apps and geolocation. 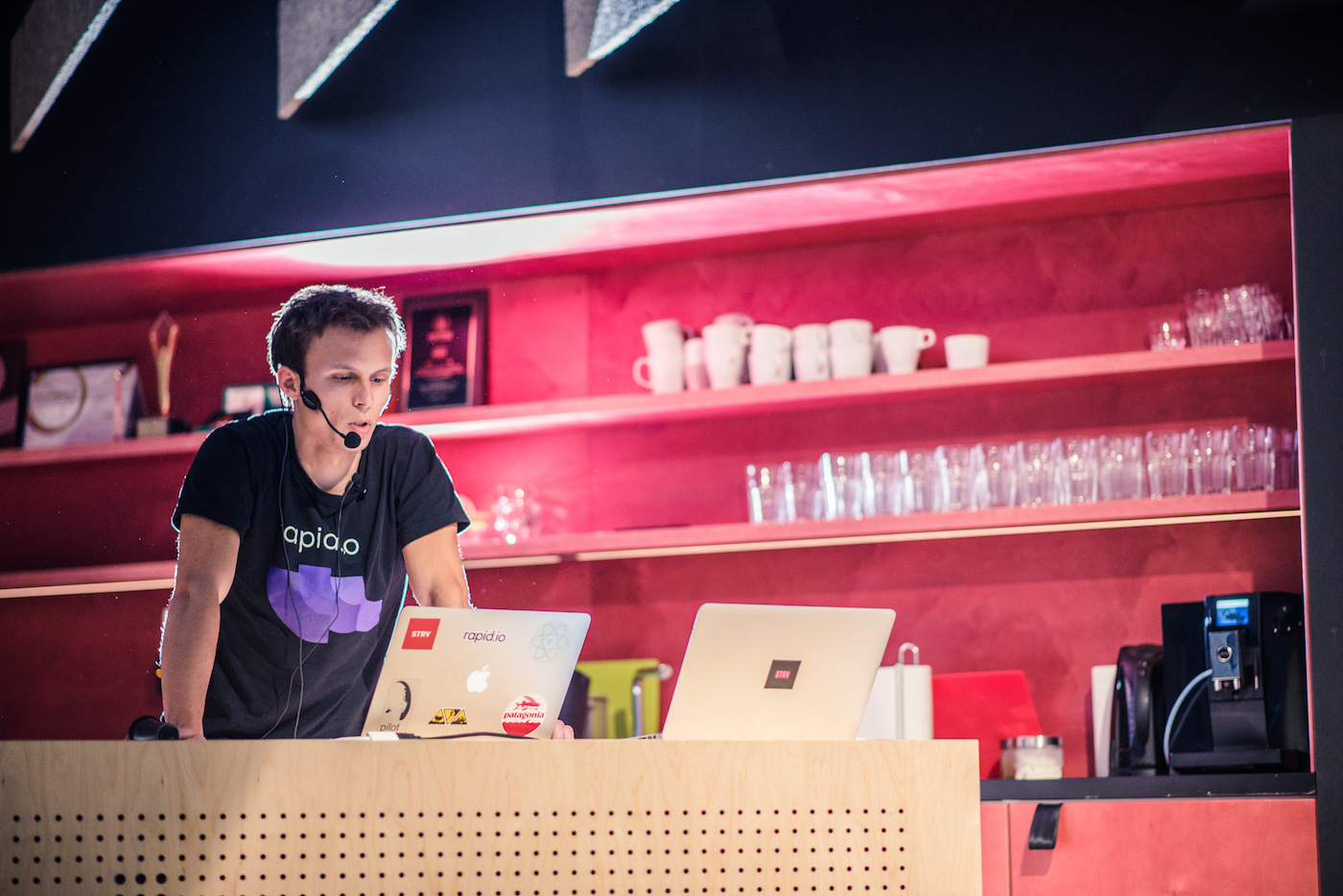 “I loved Rapid, because we were building our own idea and touched some new technologies and mechanisms,” says Martin. “We were dealing with websockets scaling and orchestration tasks, which is really interesting and also not so common.” (Unfortunately, Google also thought this was a cool idea. It’s Cloud Firestore was released in early October — nearly three months after we’d launched Rapid during a hackathon in San Francisco this past July.) 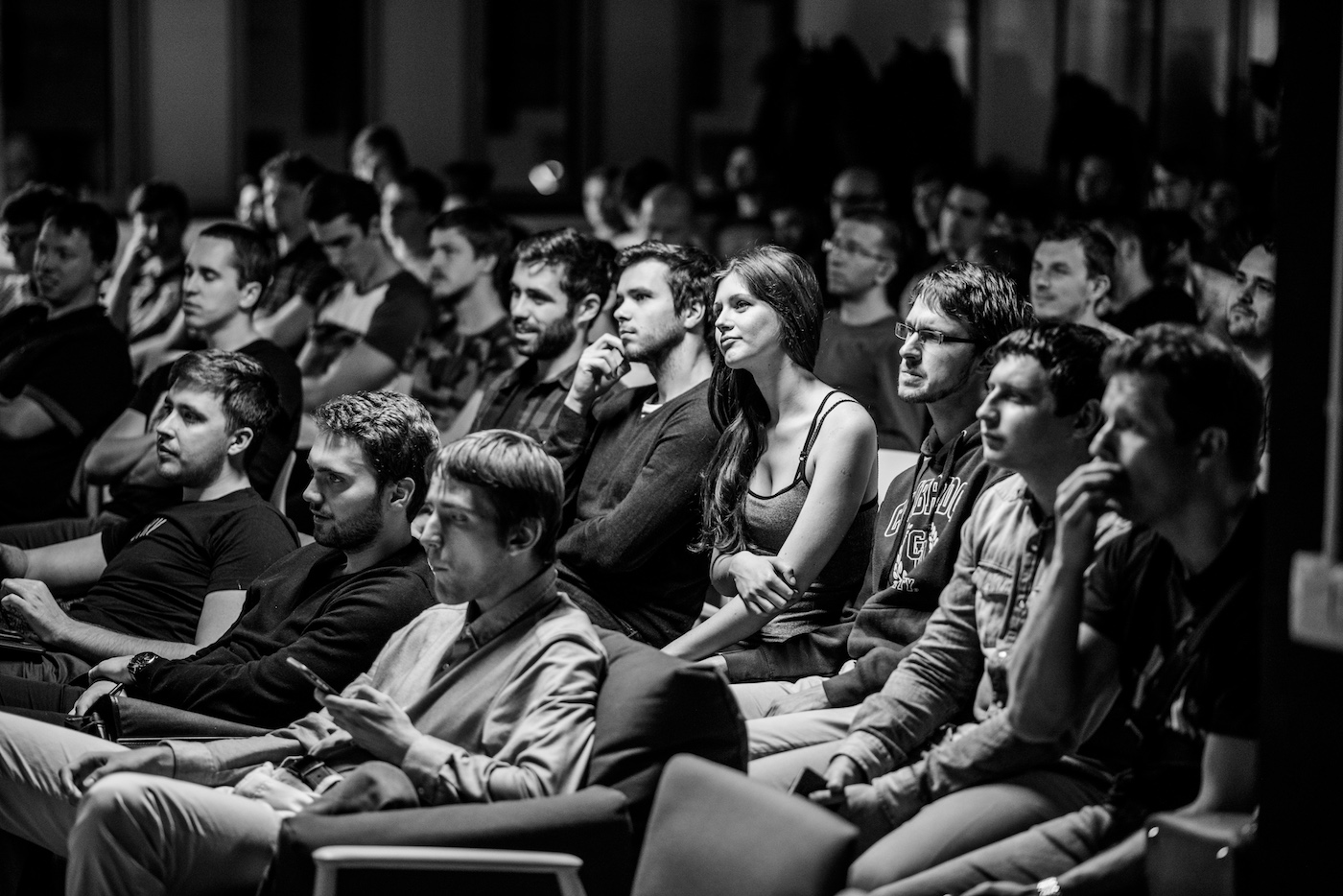 For those of you who couldn’t make it, check out the presentations below:

Have you seen the photo gallery yet? Check it out for Prague here and Brno here.

Our next Meetups are just around the corner! STRV Android developers will be looking at IoT, Kotlin and Alfonz.org in Brno on November 28 and then again in Prague on November 30. Don’t miss out! Sign up on Eventbrite today. For more details follow us on Facebook or subscribe to our newsletter. 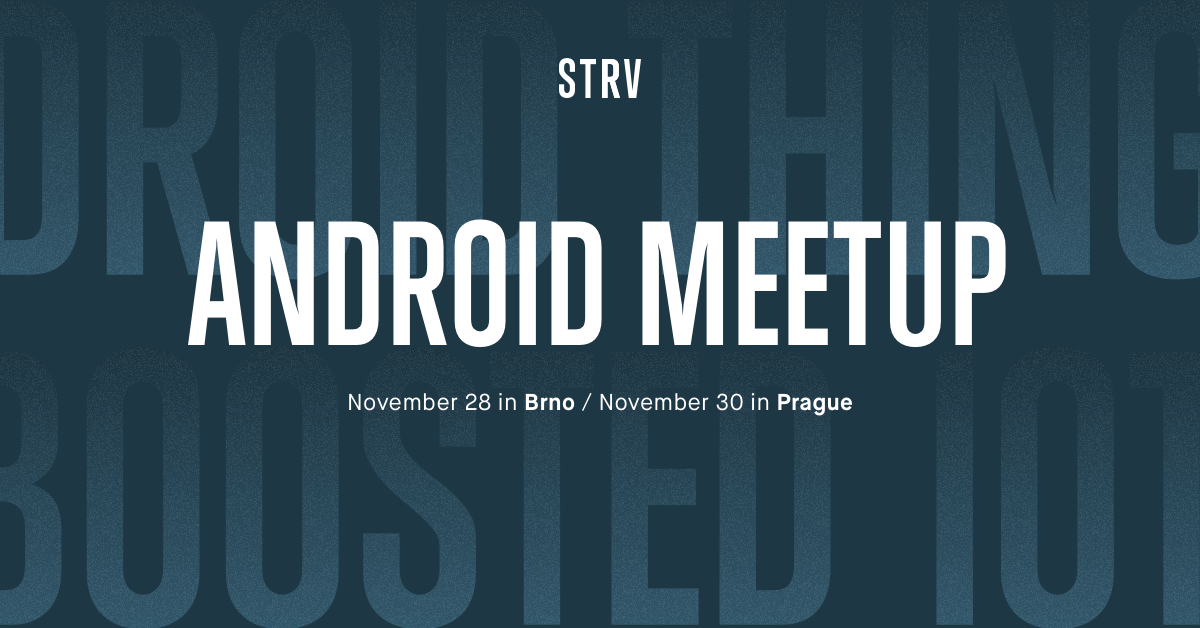