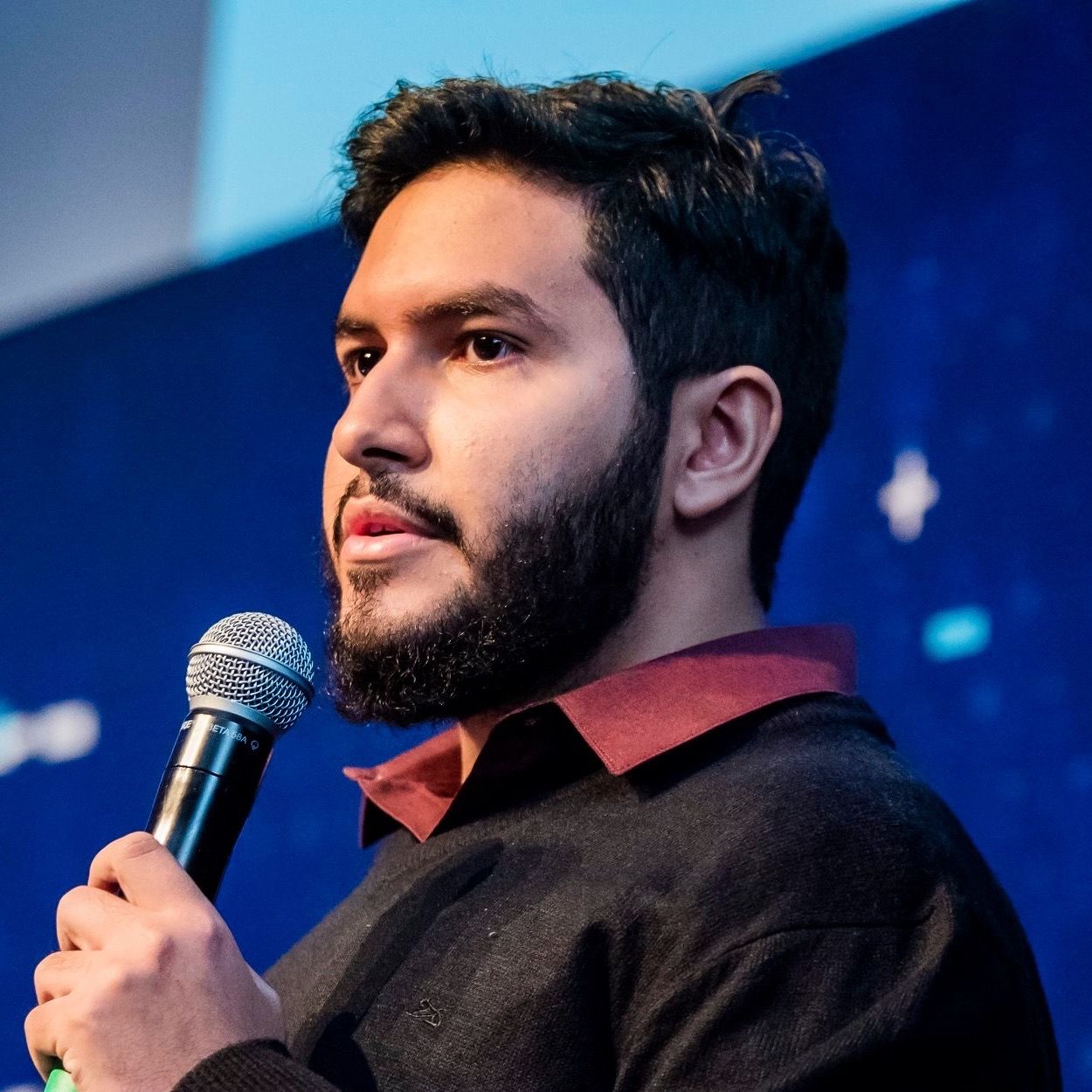 When I joined STRV, they had a specific request ready for me: Build a frontend app for iOS, Android and Web, with shared component and business logic amongst all the platforms.

Since I’m a frontend developer who loves exploring new territory, I jumped at the opportunity.

I ended up facing a variety of challenges—like a lack of real-world-scenarios content related to React Native Web, an unexpected lack of documentation on popular projects and struggling to build some platform-specific modules.

This article focuses on a very important part of this journey: Building a navigation solution.

A BIT OF CONTEXT

I had only worked on an example React Native app before (uncompiled and unpublished). So when I joined this project, I didn’t actually know that much about React Native.

First thing I came across was Expo and its experimental web support1, but I decided not to go for it mostly because I enjoy having control over the project stack and being aware of what's happening. I want to be able to customize the installation, install custom versions of modules and have more control over project dependencies.

I then heard of two other initiatives on Github: ReactNative for Web and ReactXP. Both share similar goals but have different approaches. As the official documentation for ReactXP states:

No time here to cover the differences between these two. Long story short, after checking out some technical blog posts and talks, we ended up going with ReactNative for Web.

After a bit of digging into articles and trying to implement each environment in its own realm, I found that for me, the best starting point was a great template called react-native-web-monorepo2, which brings support for universal apps and gets a little help from Yarn Workspaces.

Before starting to implement this approach into your project, though, I suggest reviewing your requirements and checking whether these tools solve all of your needs.

WHAT WE HAVE OUT THERE

As of now (February 2020), however, we have a few universal web/native formulas ready. But they all ended up not fully serving our needs. Examples are:

And this brings us to the next part!

THINKING OF A SOLUTION

The code from this post is available on GitHub: ythecombinator/react-native-web-monorepo-navigation

When we started this journey, I admit one of the most puzzling things was not being able to figure out how exactly popular apps using React Native for Web (e.g. Twitter, Uber Eats and all the others mentioned here) do the navigation, and how they deal with challenges like the ones I mentioned above.

So, we had to work it out on our own!

Our new solution was based on abstracting on top of the most recent releases of react-router-dom4 and react-navigation5. Both have evolved a lot and now they seem to share a few goals which I consider to be key for properly doing navigation/routing in React:

We subsequently came up with a couple of utils and components which aim at a universal navigation strategy:

It also provides you with a few other known routing utilities, like goBack and replace.

This is how it could be used to get the current path:

This basically contains a routes object–which contains different paths and implementations for each platform–that can be used for:

It provides declarative navigation around the application. It is built on top of Link from react-router-dom on web and TouchableOpacity + useNavigation hook on mobile.

This is the router itself. On the web, it's basically a BrowserRouter, using Switch to pick a route. On mobile, it's a combination of both Stack and BottomTab navigators.

Combining everything we’ve mentioned, what you get is going through each screen of the app and seeing how useRoute(), useNavigation() and <Link /> can be used regardless of the platform you are.

If asked about how I’d approach future work in a similar scenario, I'd say my next steps would be:

2) Tackling edge cases on both platforms.

3) Reorganizing most of the things inside a navigation library and leaving only the main Router component and utils/router to be written on the application side.

My feeling is that web, mobile web and native application environments all require a specific design and user experience7—which, by the way, matches the mentioned “Learn once, write anywhere.” philosophy behind React Native.

Although codesharing is a great advantage to React and React Native, I'd say that it is very likely that shared cross-platform code should be:

A few other layers of the app—like routing—should use a library that is most appropriate for the platform, i.e. react-router-dom for web, and react-navigation or similar for native.

Perhaps in the future, we’ll have a truly unified code base. But for now, it doesn't feel like the technology is ready and the approach shared here seems to be the most suitable one.

1) There's an amazing talk by Evan Bacon on Expo for Web this year at Reactive Conf. If you haven't checked it out, I really recommend it.

2) This one was authored and is used by Bruno Lemos, the author of DevHub, a Github client that runs on Android, iOS, Web and Desktop—with 95%+ code sharing between them. If you're interested in how he came up with this solution, check this out.

4) React Router v5 focused mostly on introducing structural improvements and a few new features. But then v5.1 introduced a bunch of useful hooks, which allowed us to implement the mentioned ones for the web.

5) React Navigation v5 also made many efforts for bringing a modern, hooks-first API. This allowed us to implement the mentioned ones for mobile.

7) If you're interested in this topic, check out this talk. I share a couple of lessons learned while building an app with code sharing as a primary objective: from project setup and shared infrastructure all the way to shared components and styling—and how you can achieve the same thing.