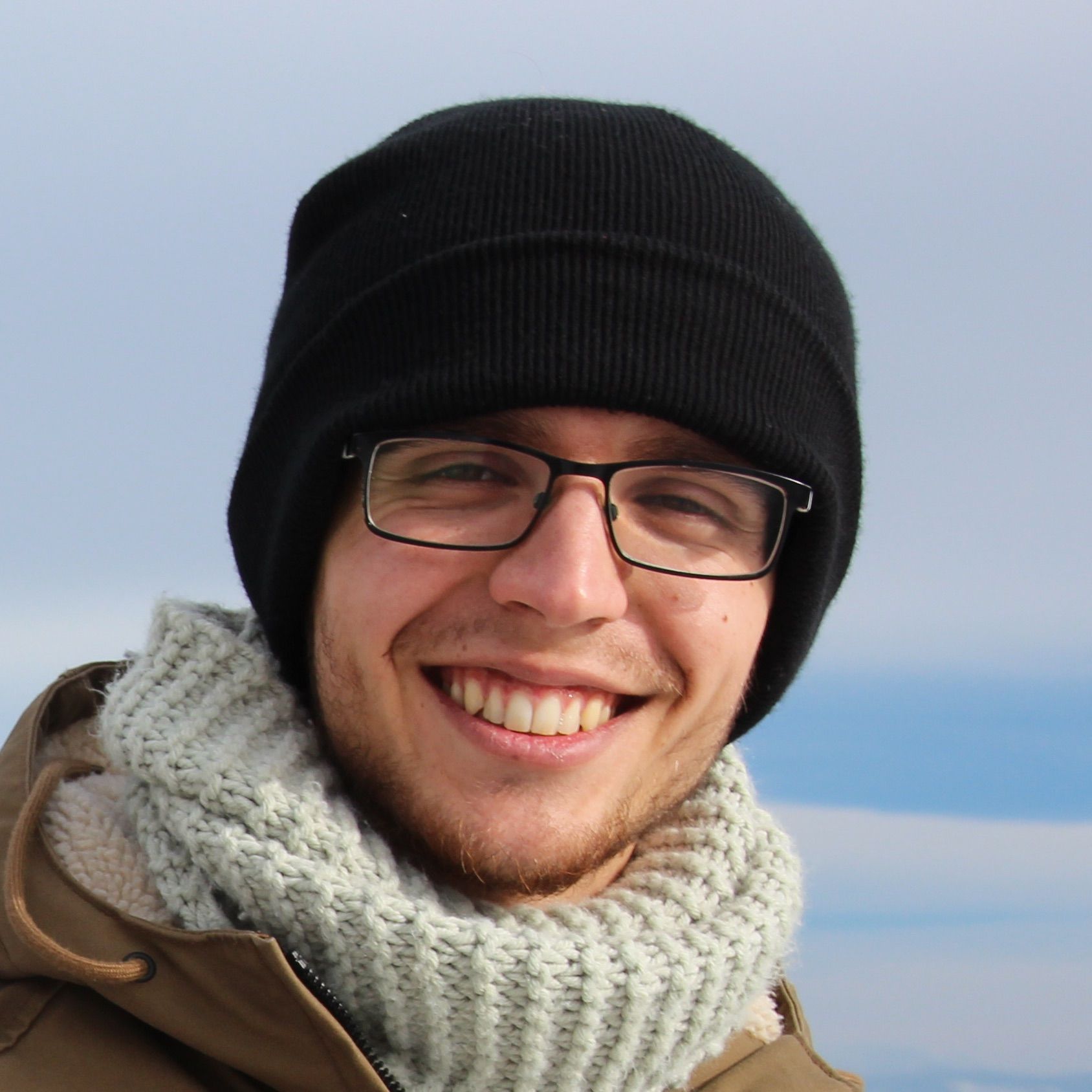 Coming to you straight from the STRV iOS team, here’s a brief summary of what caught our attention this past month.

Most iOS developers have no doubt been following the WWDC20 (Worldwide Developers Conference). In early May, Apple announced the official date of the conference, which is going virtual this year and will be starting on June 22nd—free of charge and available worldwide. It’ll be a great opportunity to catch up on everything new in the Apple dev environment. And don’t forget that registration for the Swift Student Challenge has been open since May 17th.

What else is going on? Let’s talk news, tips and what to expect in the near future.

Given that SwiftUI is trending—and will be for the next few years—we’re very grateful for the people who continuously explore this new ground. For example, Vadim Bulavin shows us how to Test SwiftUI Views and has a great SwiftTip for multiple SwiftUI preview providers.

When launching an app that’s set to go global, and caring about all future users of that app, it's inevitable that we consider languages which are read right to left. With that in mind, Keith Harrison goes deep into how to flip and localize image assets in SwiftUI.

Swift is going to get its new version very soon and we found this nice overview of what to expect with Swift 5.3, by Tibor Bödecs.

We also want to highlight a few updates from well-known faces our iOS team regularly follows. On the raywenderlich blog, Corey Davis shows us what’s new with UISearchController and UISearchBar following the release of iOS 13. An interesting note is that Apple has always added periodic changes to UISearchBar since its introduction in iOS 2, but for UISearchController—which was introduced in iOS 8—Apple left it quite static, without any regular updates. Now, with iOS 13, Apple has updated both.

Delving a bit deeper into Swift development, we came across two interesting articles this past month, both by John Sundell. In one, he goes over the different categories of Swift protocols, while the other covers propagating user-facing errors in Swift—and he does a great comparison of approaches when moving from UIKit to SwiftUI.

This month, alongside his regular blog posts, Paul Hudson released Understanding Swift, which addresses the most common questions people have when learning Swift—complete with practical examples and tips.

Tim Roesner brought us a nice overview of how the Twitch app makes it possible to support dynamic type with custom fonts, which, as he mentions in the article, is the iOS-level feature for dynamically changing font sizes.

If you're learning and want to improve your skills as a developer, we recommend the App Builders 2020 videos by the Swiss Mobile Developers Association.

Finally, have you ever wondered about how random numbers work in Swift? Bruno Rocha explains, covering how it changed after Swift 4.2 was released and showing how it’s been implemented inside the Swift compiler.

If you are looking for new shortcuts or want any other tips about daily iOS development, Novall Khan has this Twitter account with a bunch of really cool tips.

The fact that we all have to test our code isn’t news. What might help here is EarlGrey from Google, which presents a potential new possibility for your testing tools.

And as developers, we should always think and care about the user experience. In many cases, our product’s first in-app experience includes a tutorial or guided onboarding. Brent Simmons describes his thoughts about why the ideal iPhone app’s first-run experience is none at all.

A LOOK INTO THE FUTURE

With our native development tools getting updated almost every month, the hybrid platforms are naturally also growing—and they’re growing a lot! In this screencast, the Ray Wenderlich team talks about the future of mobile development.

That's it for our May observations. See you next month, and don't forget—WWDC20 is coming!