People told him creating an easy-to-use point-of-sale system could not be done, let alone raising millions in VC funding. But what they didn’t realize is that if you tell Chris Ciabarra something can’t be done, he’ll find a way to make it happen.

Chris was our latest Silicon Valley Insights speaker. He took a break from plotting his latest startup (a platform that aims to prevent crime before it happens) to talk with STRV CEO Lubo Smid about his lucrative entrepreneurial journey. 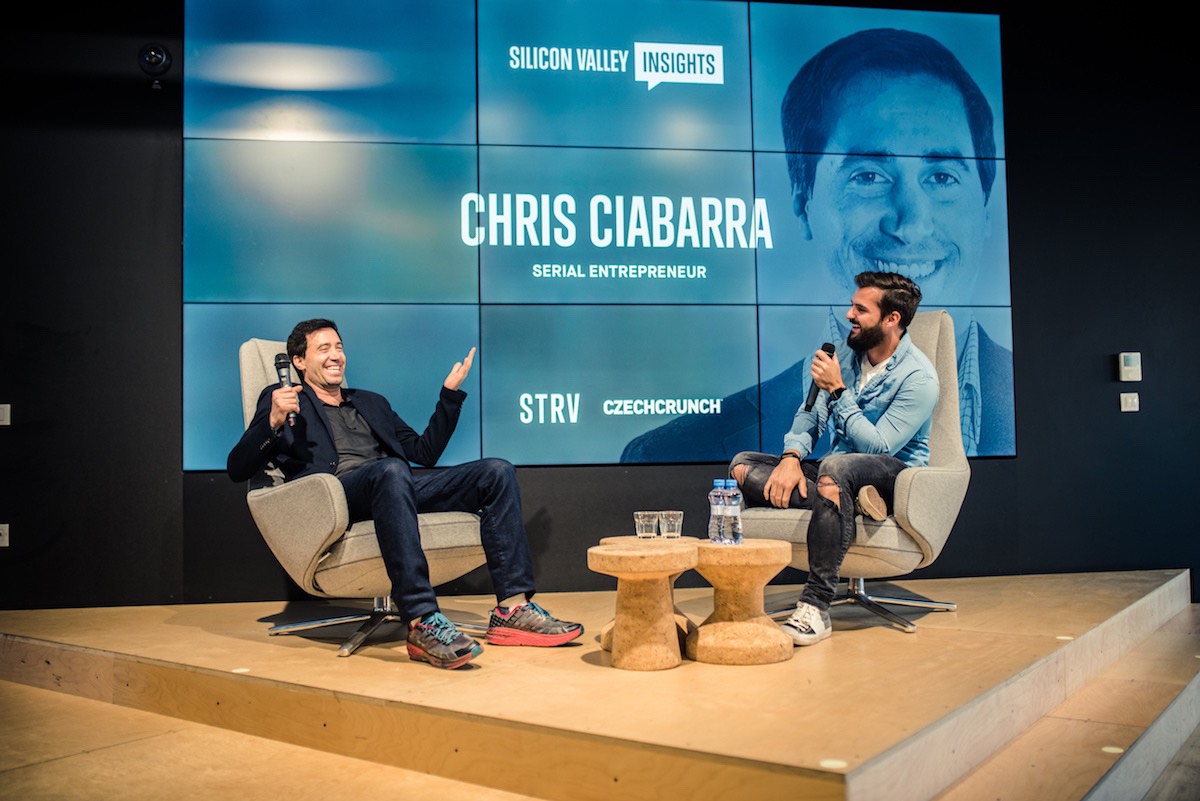 Not only did Chris create a hassle-free point-of-sale system, but he delivered the product in 40 days. And that impossible-to-secure VC funding? He landed $3.5 million at his first meeting. He went on to raise $100,000 from “some dude” he meet at a park and later flew to Australia, where investors handed him another cool $10 million.

“I think when you have a product that is in the right space and has the right timing, that’s when you know it’s going to go really big,” Chris said when pressed about his VC fundraising genius. “Looking back, we should have gone to more, because a) you raise your valuation and b) you’ll get better terms.” 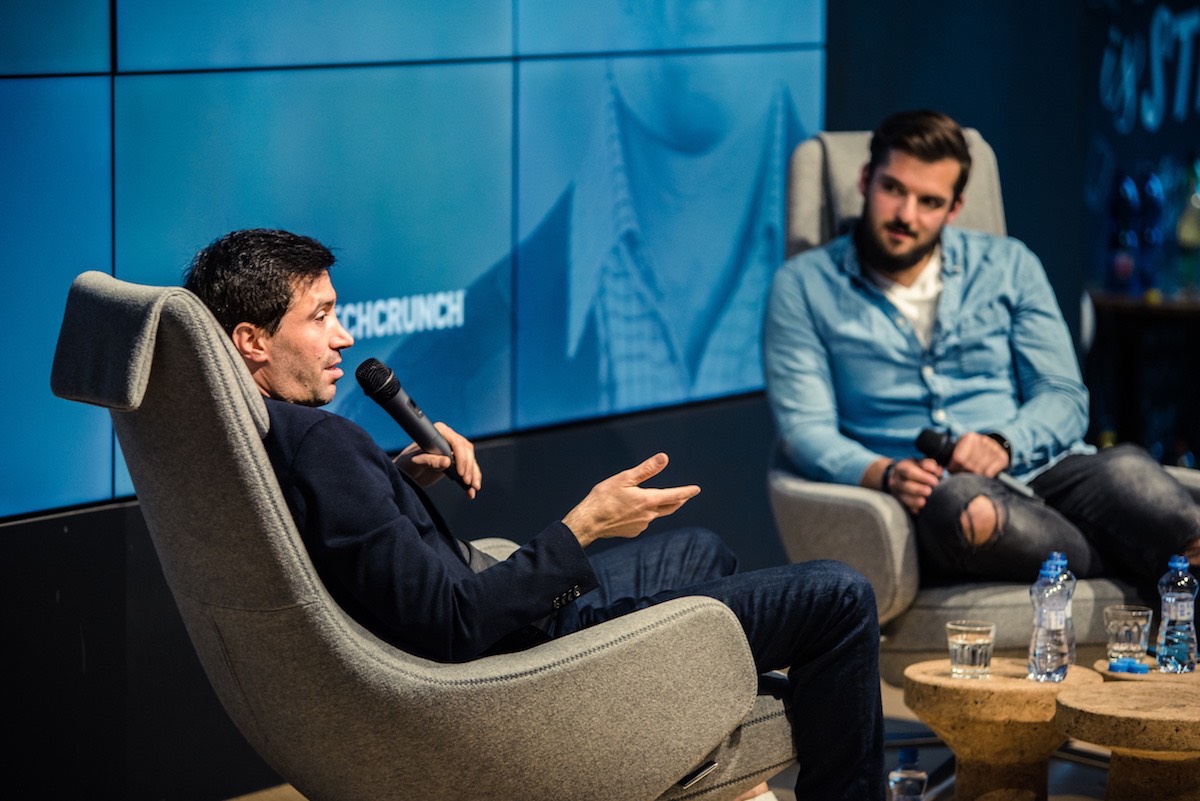 Some might call it beginner's luck, but Chris was already a seasoned tech entrepreneur when he founded Revel Systems in 2010. He didn’t need luck. Instead, what drove him was unquenchable perseverance and a sharp disdain for the phase “it can’t be done.” When he sold Revel Systems — a highly sought-after iPad POS company whose client roster included Royal Dutch, Shell Fuel, Belkin and Goodwill — it was valued at $500 million. 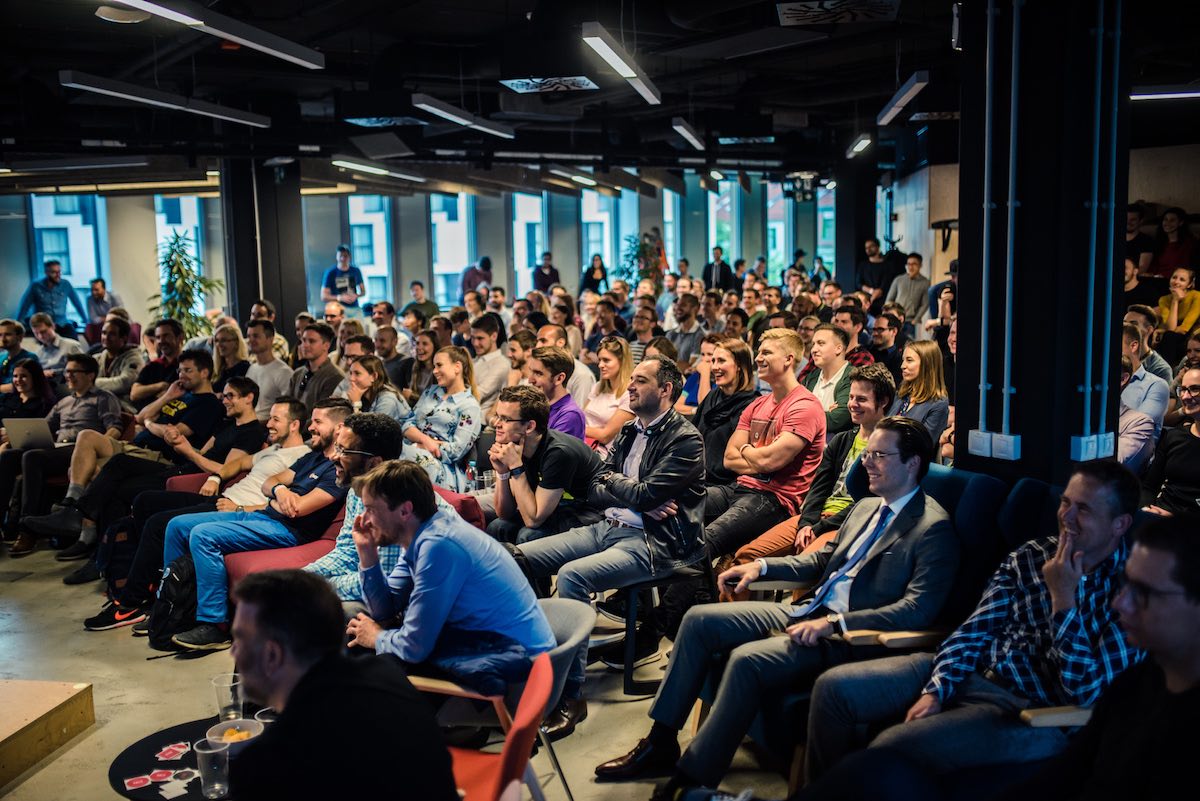 The main gripe Chris and his Revel co-founder kept hearing from potential customers was their post-of-sale systems were clunky and hard-to-manage. Chris spotted an opportunity and quickly jumped on a plane to India.

“We had $20,000 to build a product, and no way was it going to happen in America or anywhere else in the world,” he said. “I had a team in India that I knew, because I had used them for my last company. And they were really cheap.”

The success of Revel lay not only in its software but also the hardware, which the team configured before delivering to customers. If a client came with a features request, Revel would promise to have the build within two weeks.

This setup is what Chris, the company’s CTO, built Revel’s reputation around. 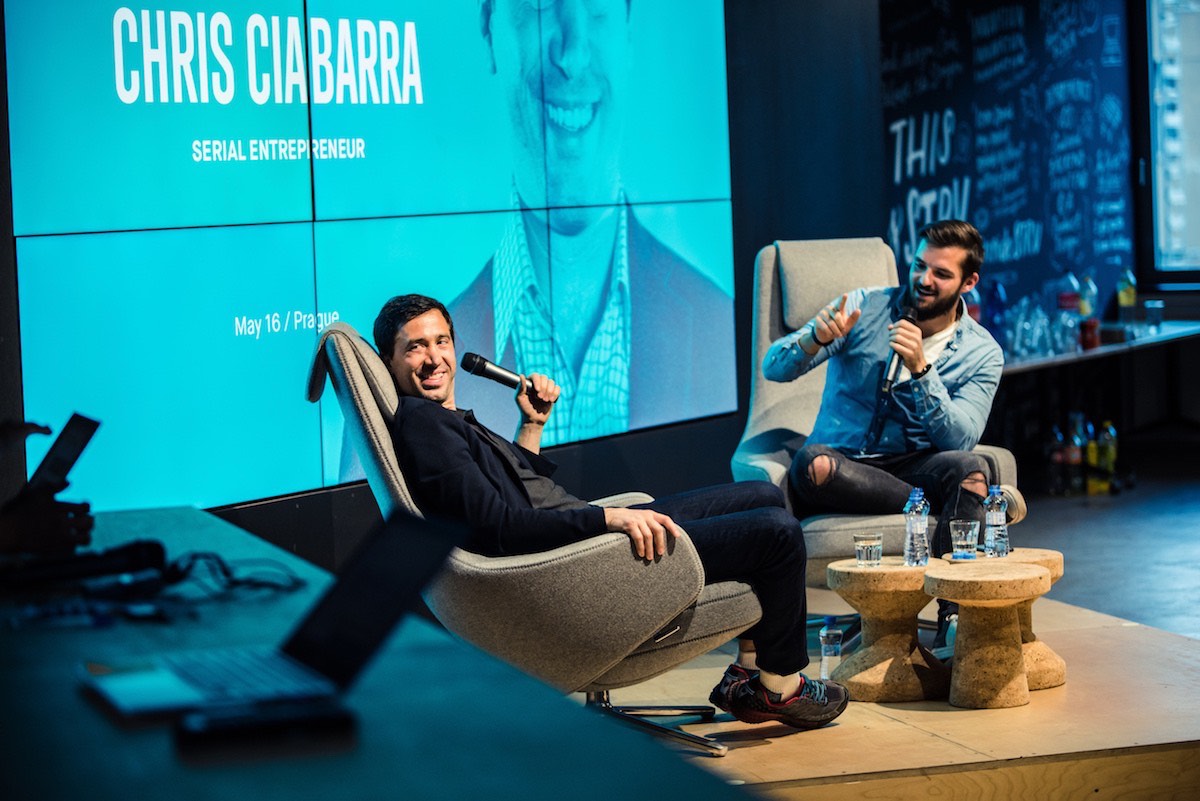 “I listened to the clients. When they came in, they gave us features they needed. I couldn’t make the sale until we made those features, so we started building a huge engineering team, that’s how we sold the product,” Chris said. “That’s how we got Shell; that’s how we got all these enterprise customers, because no one else was going to build these features for them.”

We took a ton of photos during the fireside chat as well as the after-party at our seventh-floor Scrollbar. Flip through our gallery, and don’t forget to tag yourself! 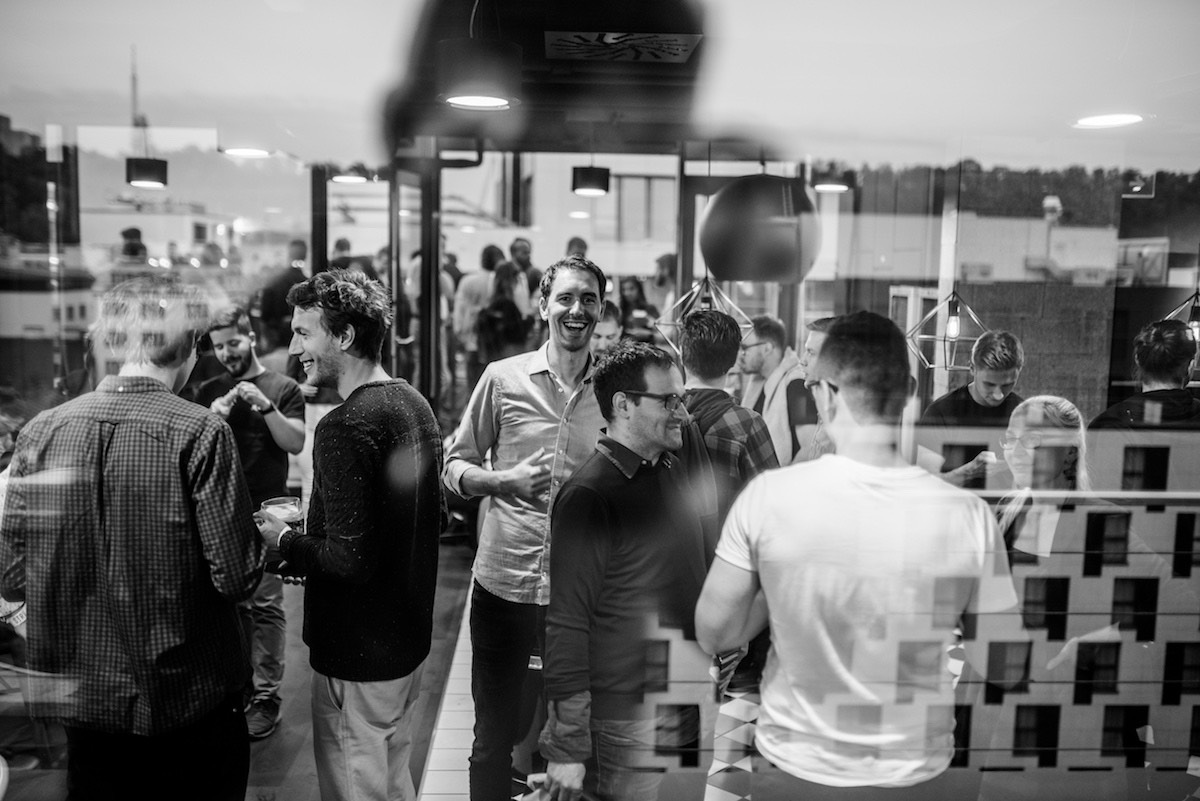 Who should be our next Silicon Valley Insights speaker? Let us know! More information about upcoming events will be posted on our Facebook page and newsletter, so subscribe today!