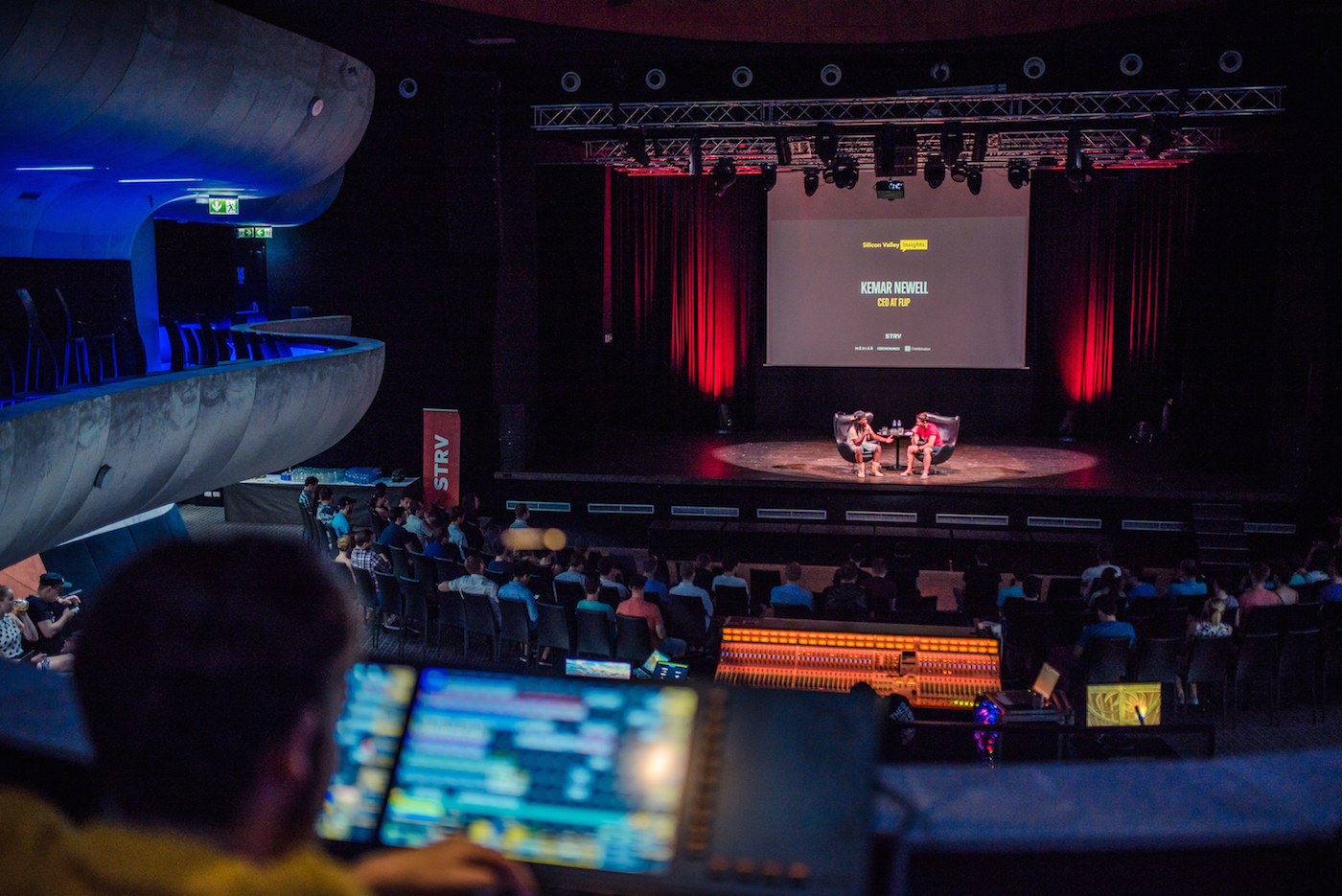 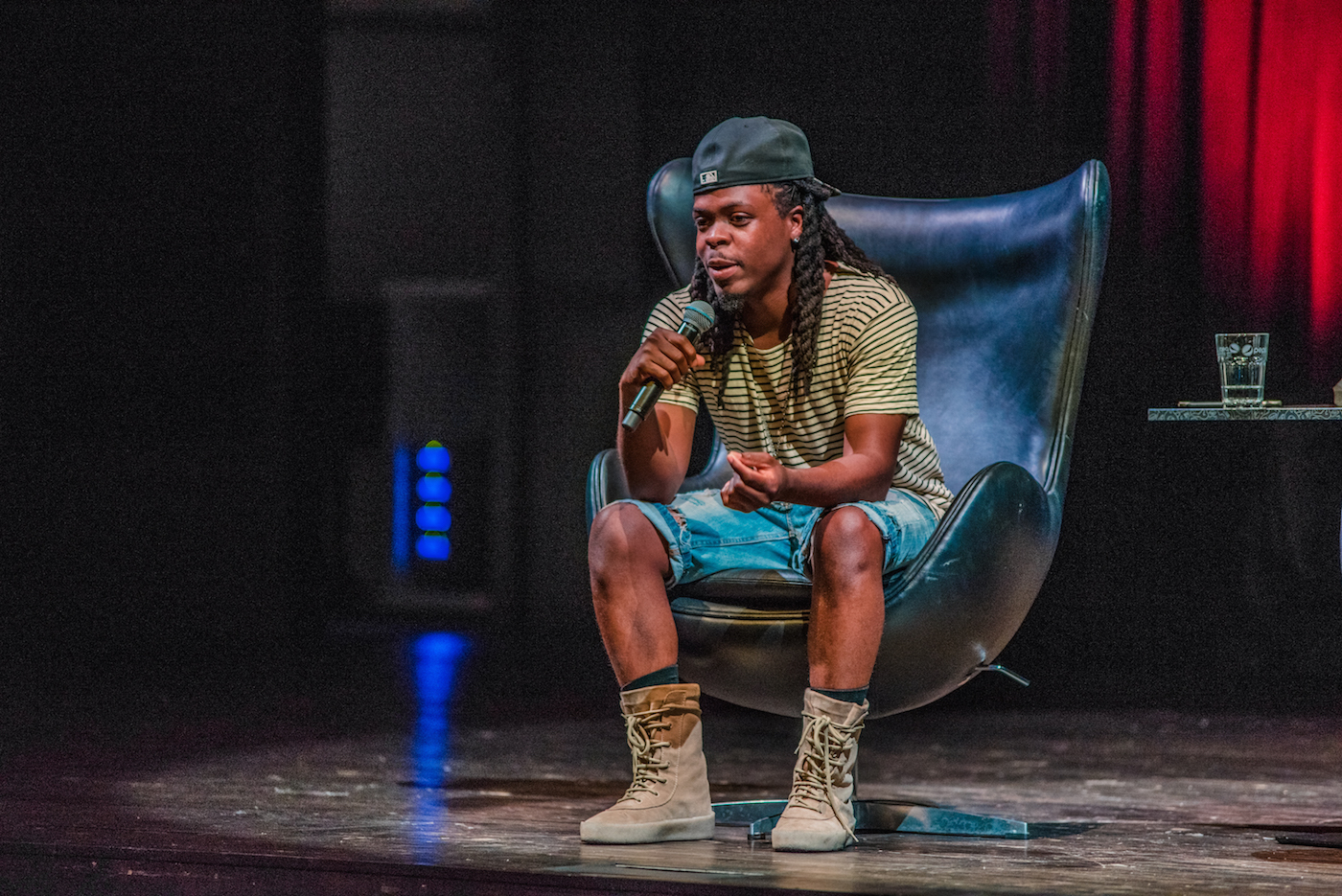 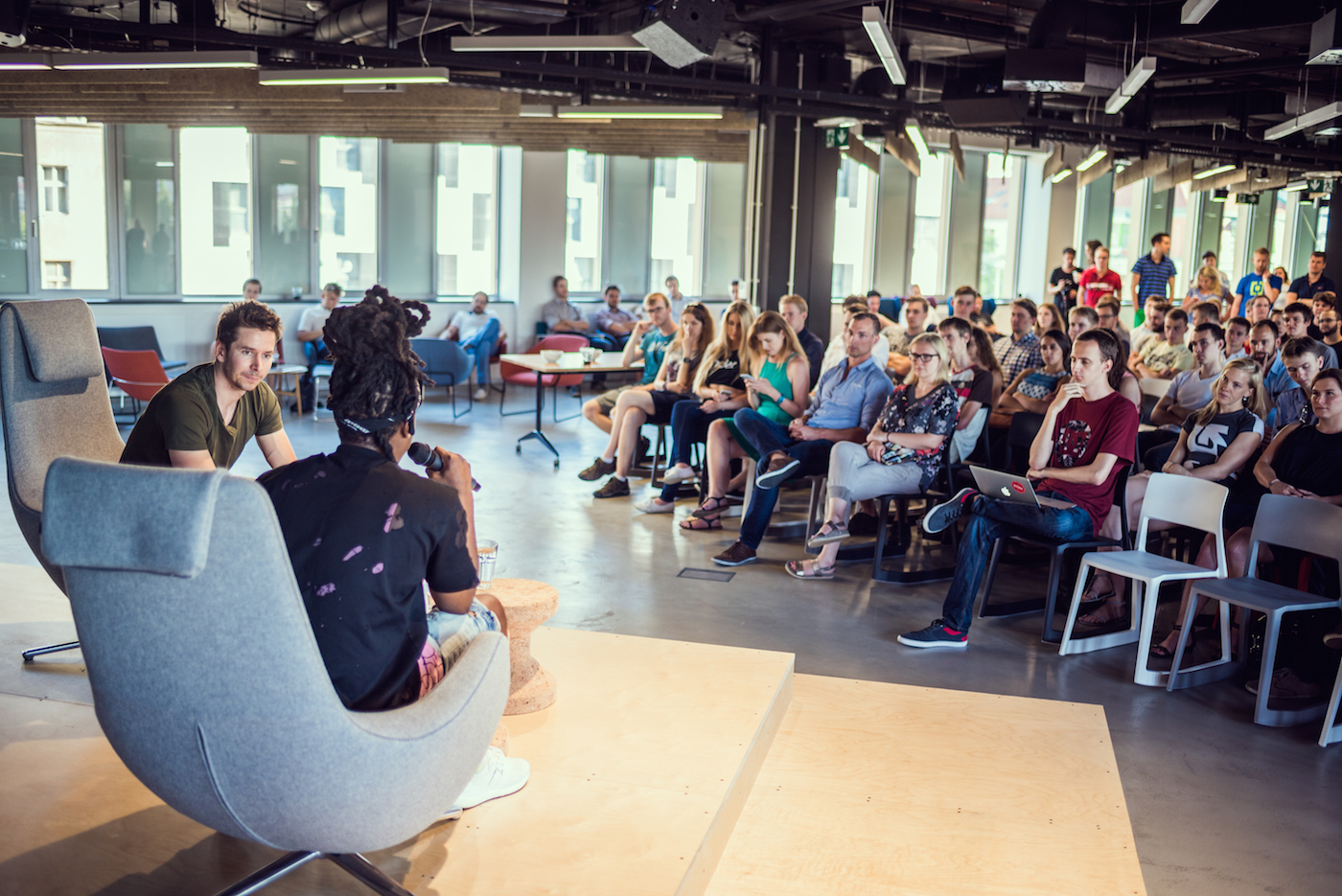 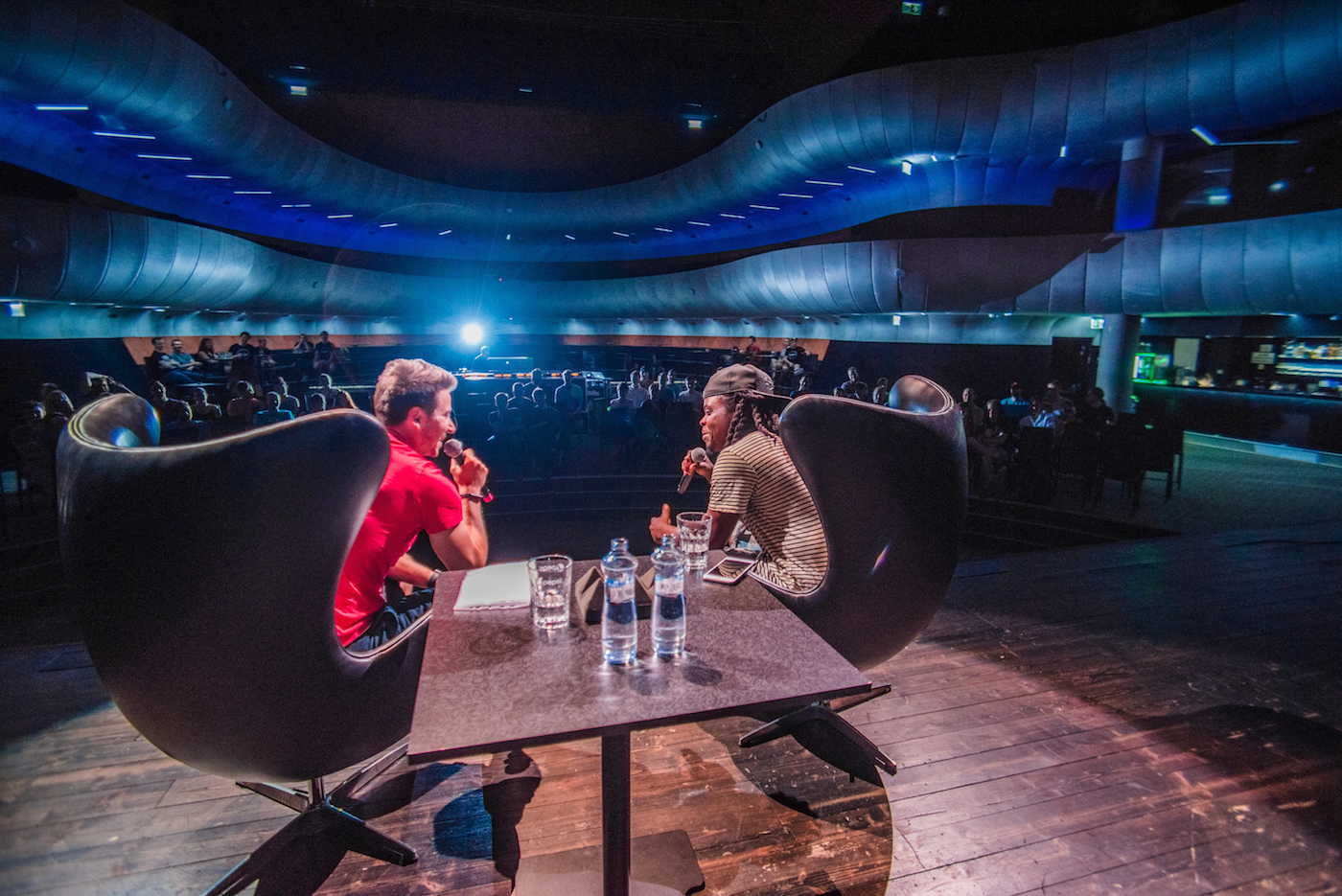 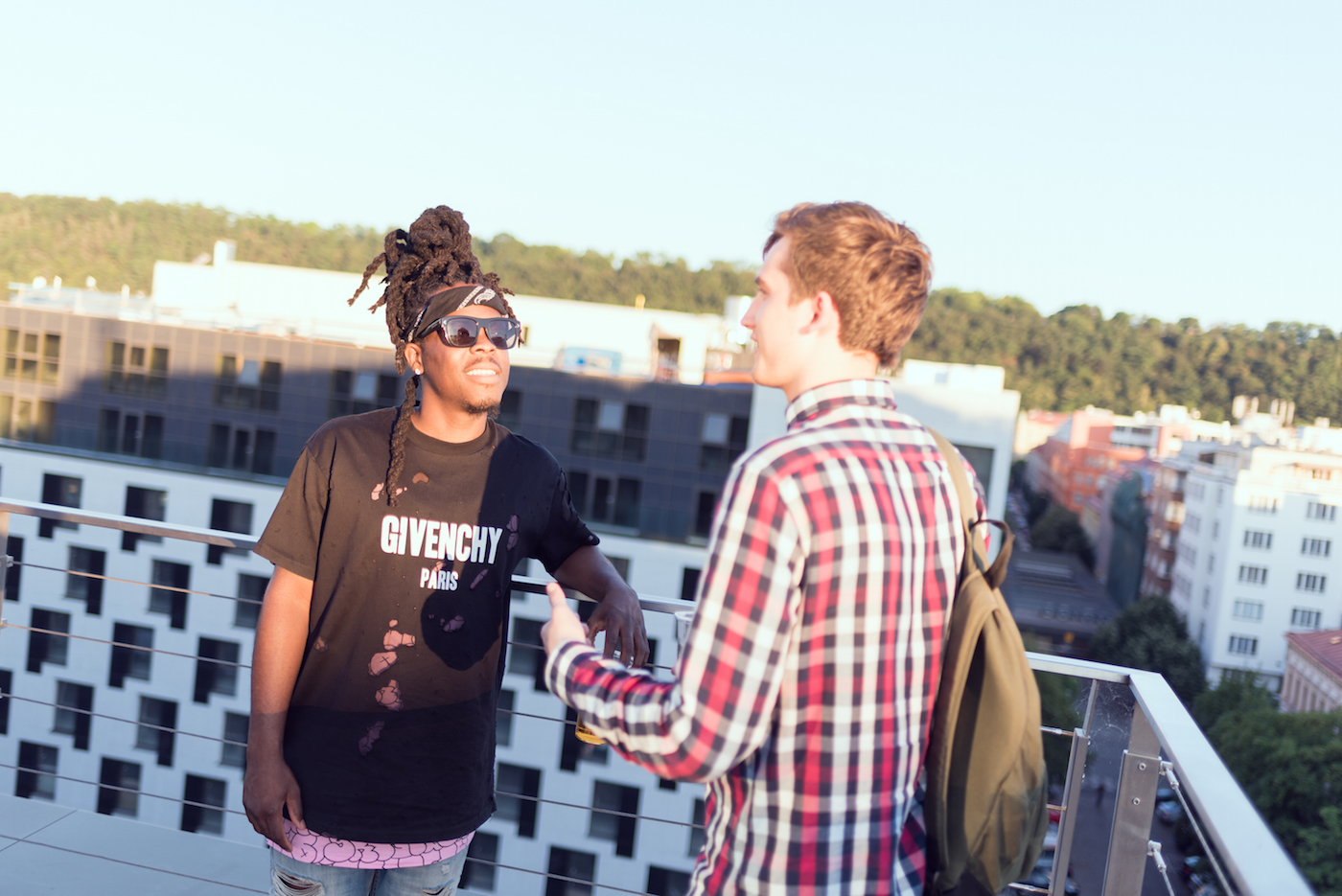 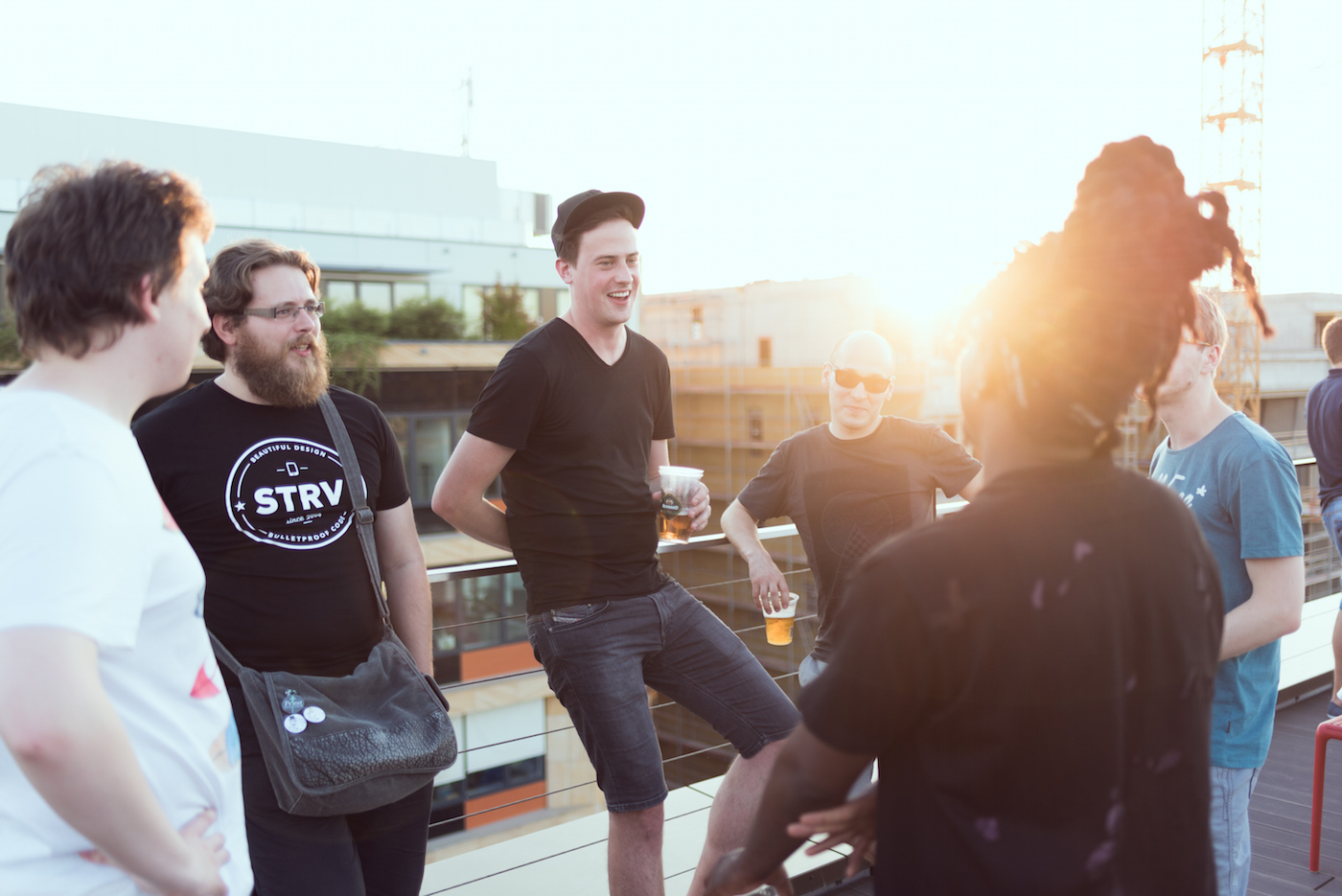 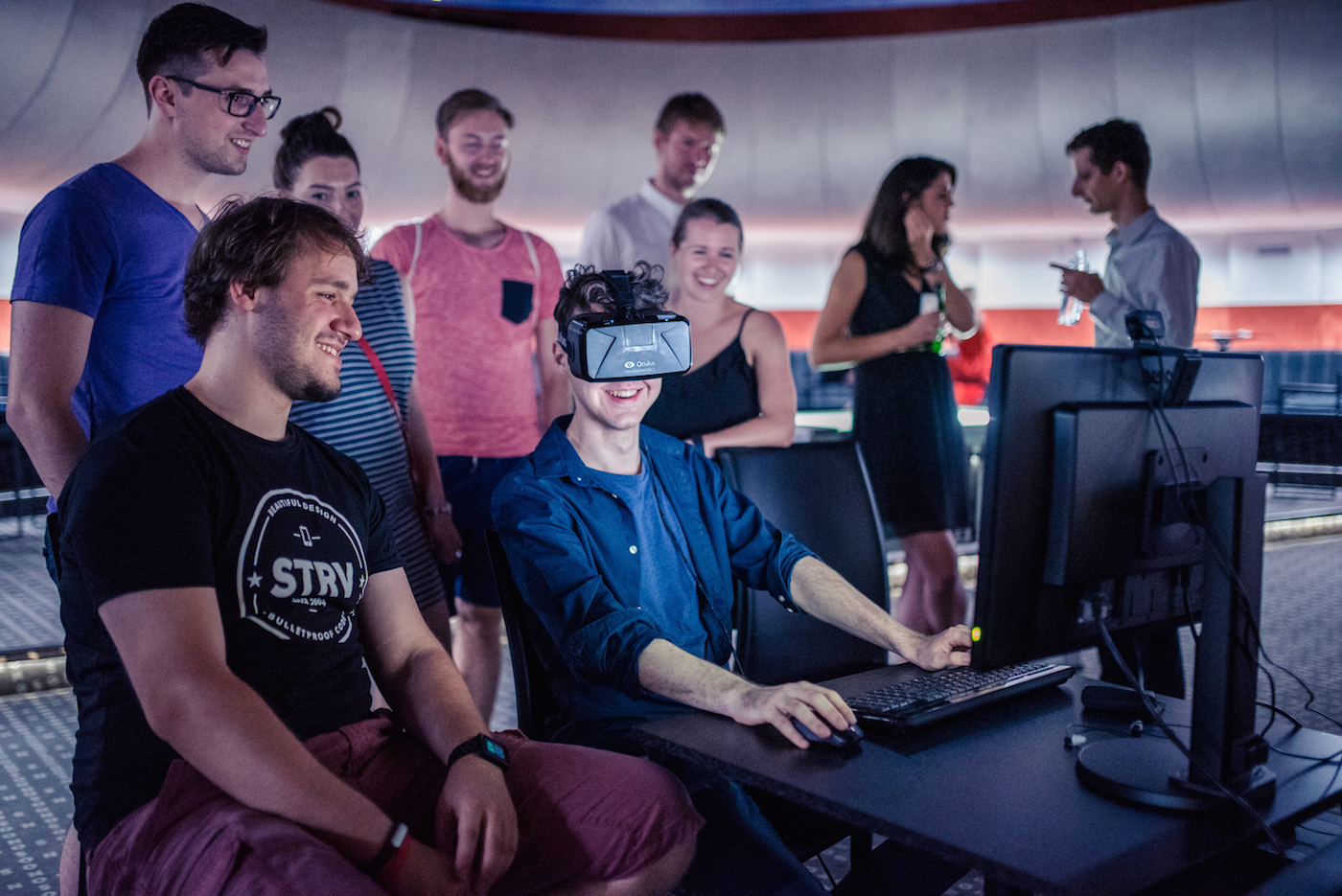 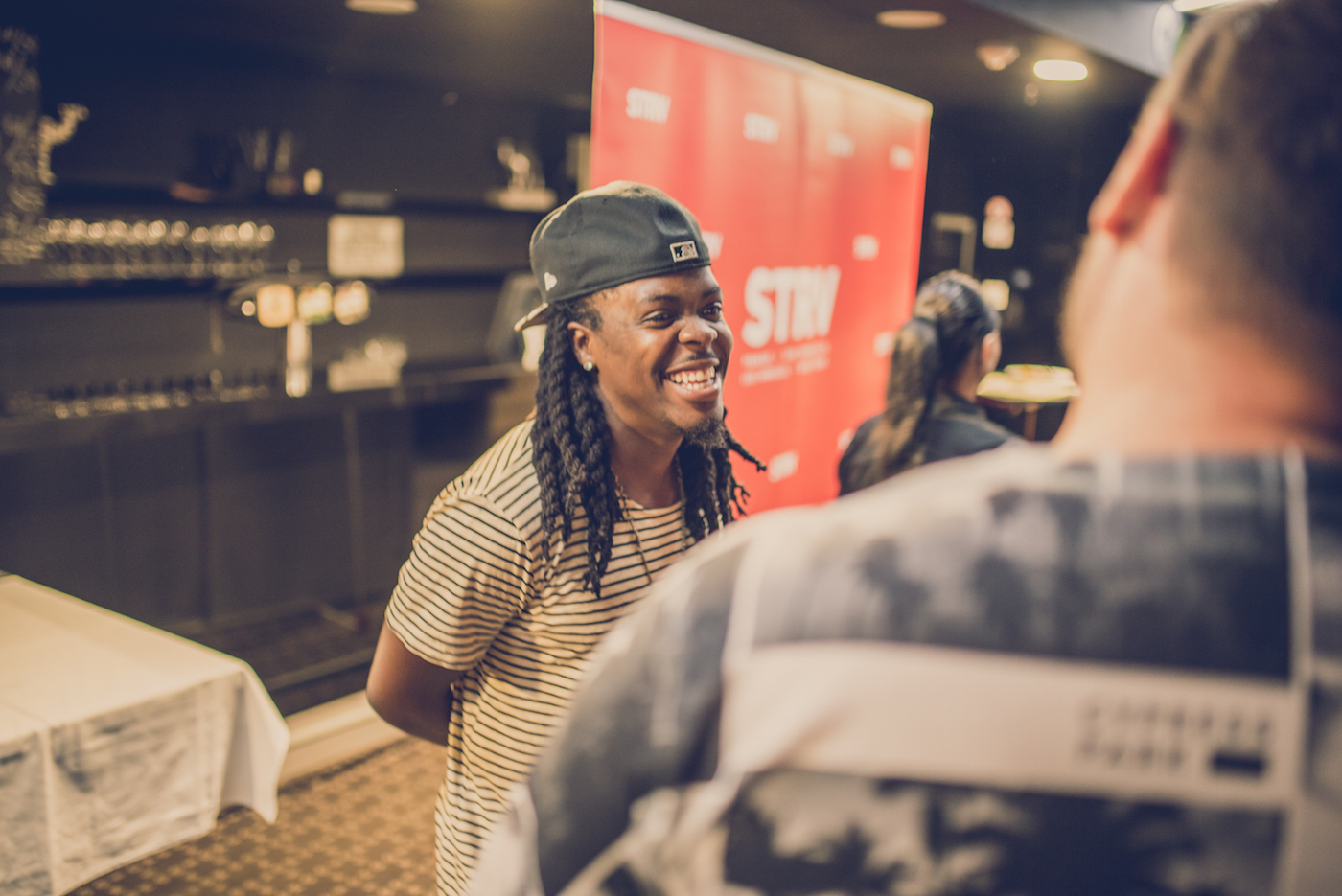 How To Upload Files Using Combine in iOS & Track Their Progress