Pavel Macek had originally planned to stay in San Francisco for just a year and a half, but then Slack came calling. He decided to stick around. Because Slack is cool. 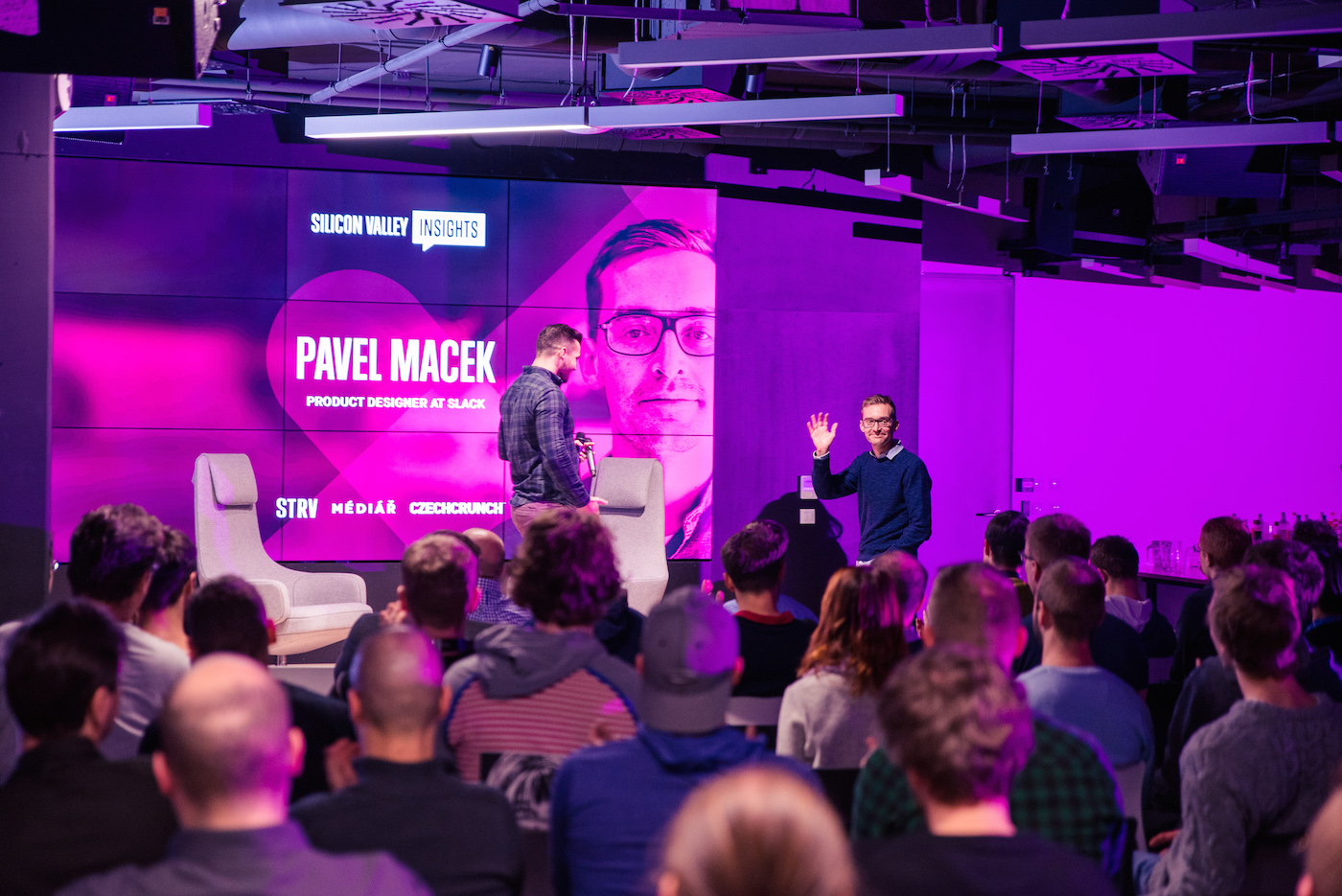 Pavel, our final Silicon Valley Insights speaker of 2016, flew in last week to talk with STRV COO Lubo Smid about his spectacular career trajectory from Masaryk University to product designer at one of the most successful startups on today’s global market.

He worked as a web designer at PeckaDesign. He spent a semester studying human computer interaction in Sweden. He interned in the UK. He freelanced. He got a master’s degree in computer science from Brno. He moved to GoodData. 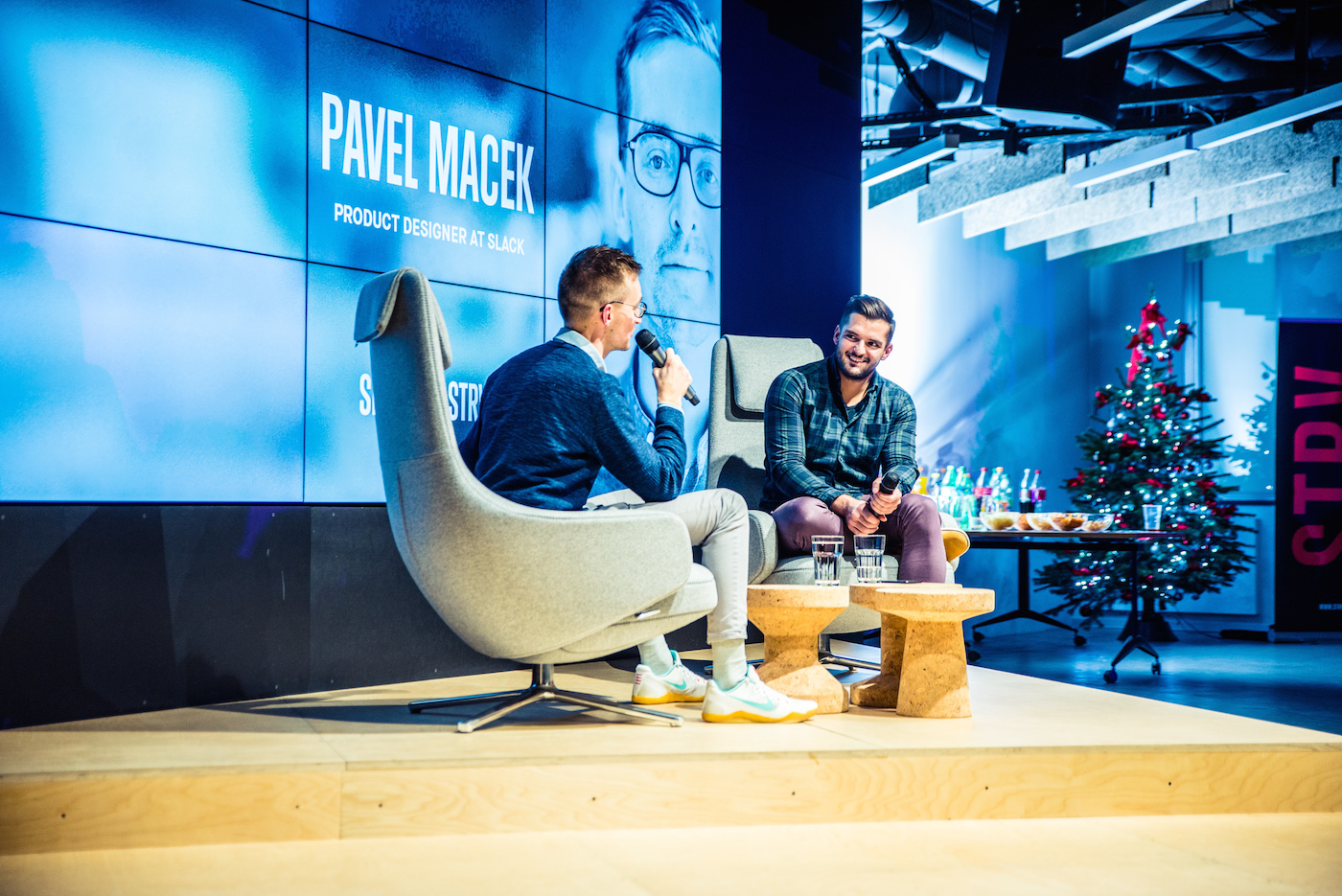 “When you look at someone who looks like they’ve achieved something, you never see all of their missteps,” Pavel said. The journey is never easy. “It’s hard, and it sucks, and you get rejected — a lot.”

That is, until Screenhero said “yes.” The collaborative screen-sharing platform hired him as lead designer. The move was hard. He spent the first two weeks sleeping in the office, while he looked for an apartment. The visa process was doubly hard.

But he got through it. 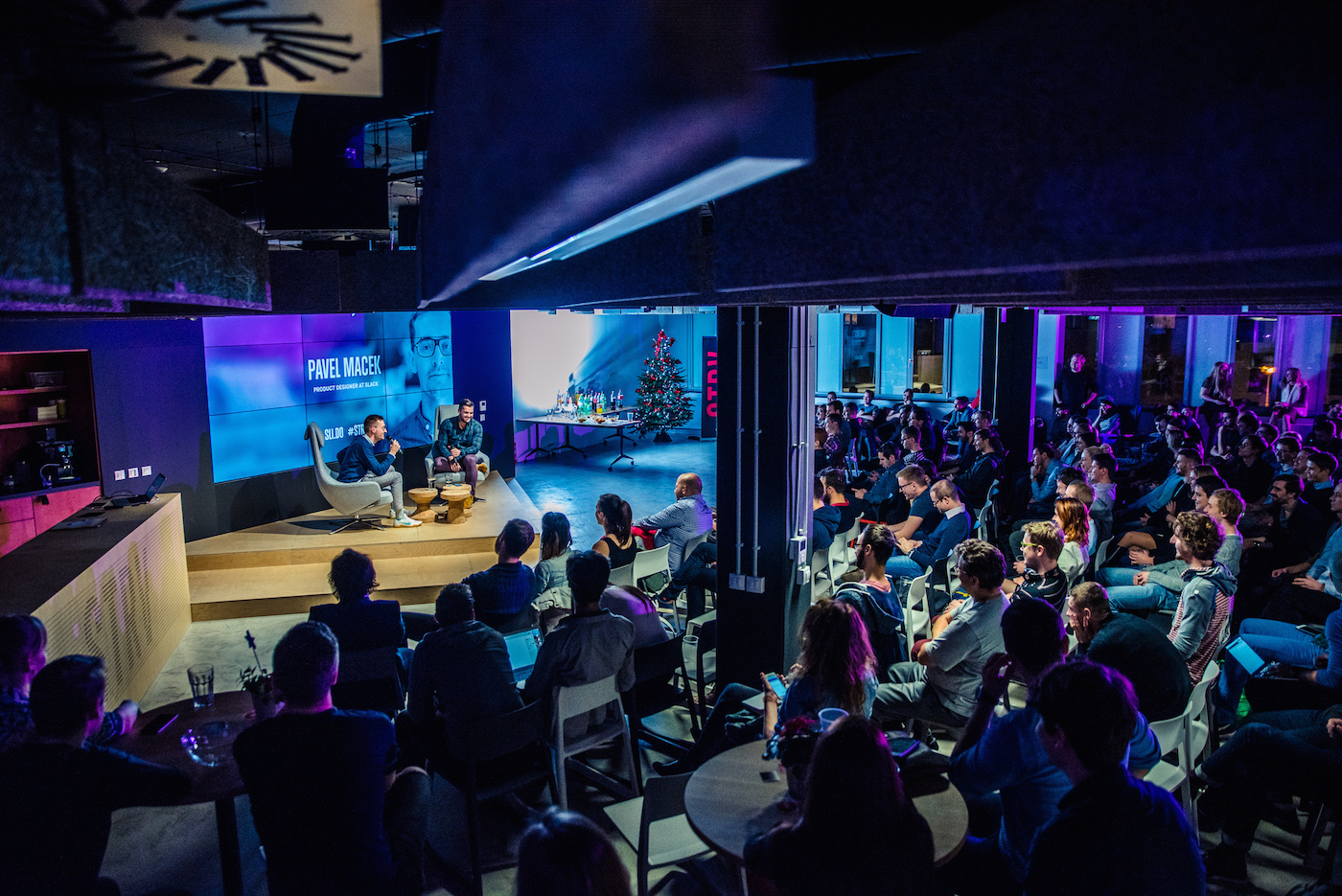 “The most important thing for me is to work with a team that will support me,” Pavel said.

A year and a half later, just as he and his wife were mapping out plans to return to the Czech Republic, Screenhero merged with Slack. Of the acquisition, Pavel said: “Slack did a lot of due diligence. They assessed everything, and they bought Screenhero as a product as well as a team.” 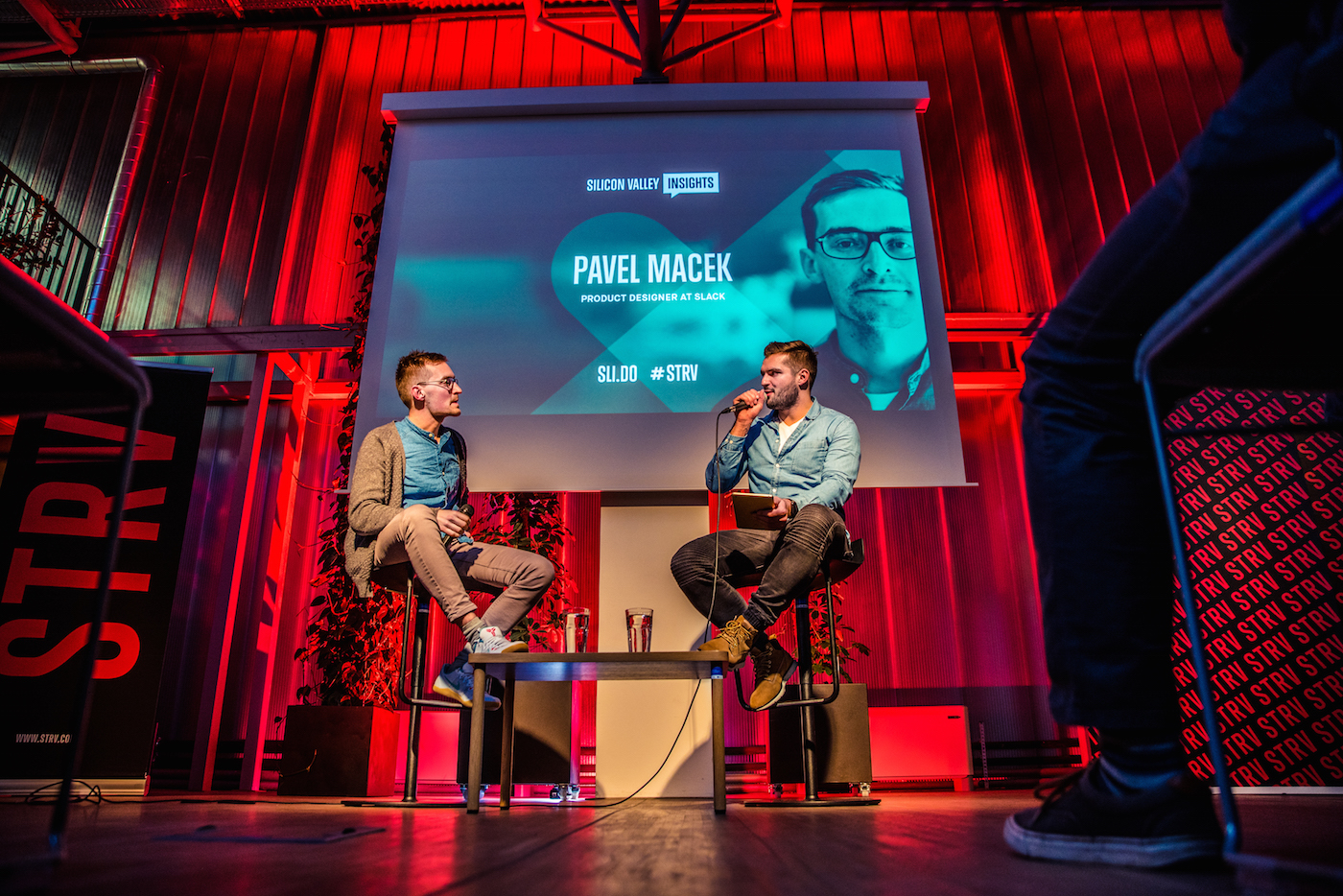 Pavel joined the corporate messaging app when it was a small startup with 70 employees. Today, the company has a staff of 650.

“The company changed along the way, but it’s core values have remained the same,” Pavel said. “Everyone is extremely helpful. That’s why I really like working at Slack. People care about the people they work with.” 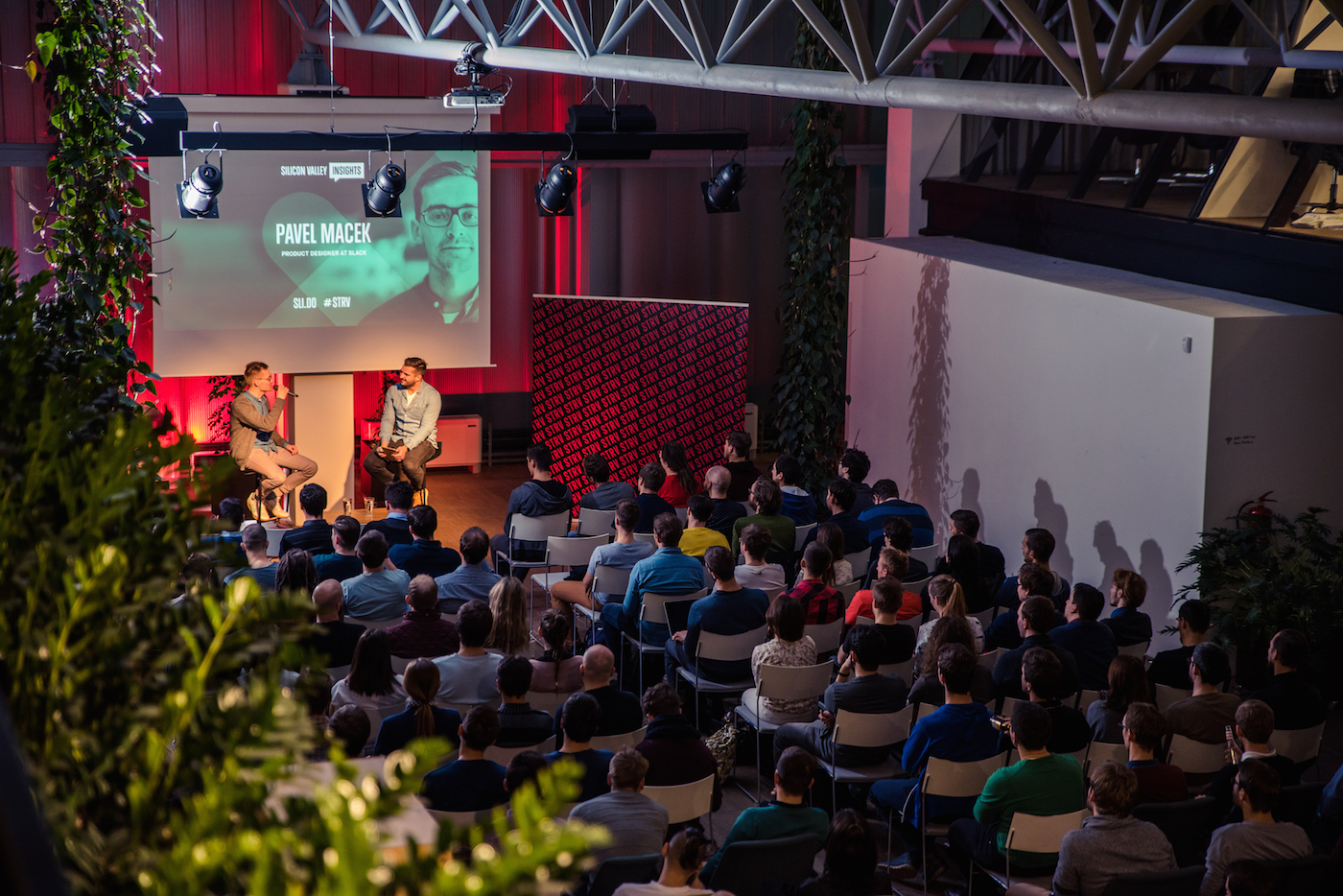 For inspiration, Pavel turns to Dribble. Behance. Medium. He reads books. But his most important source of inspiration is the people around him. Awww! 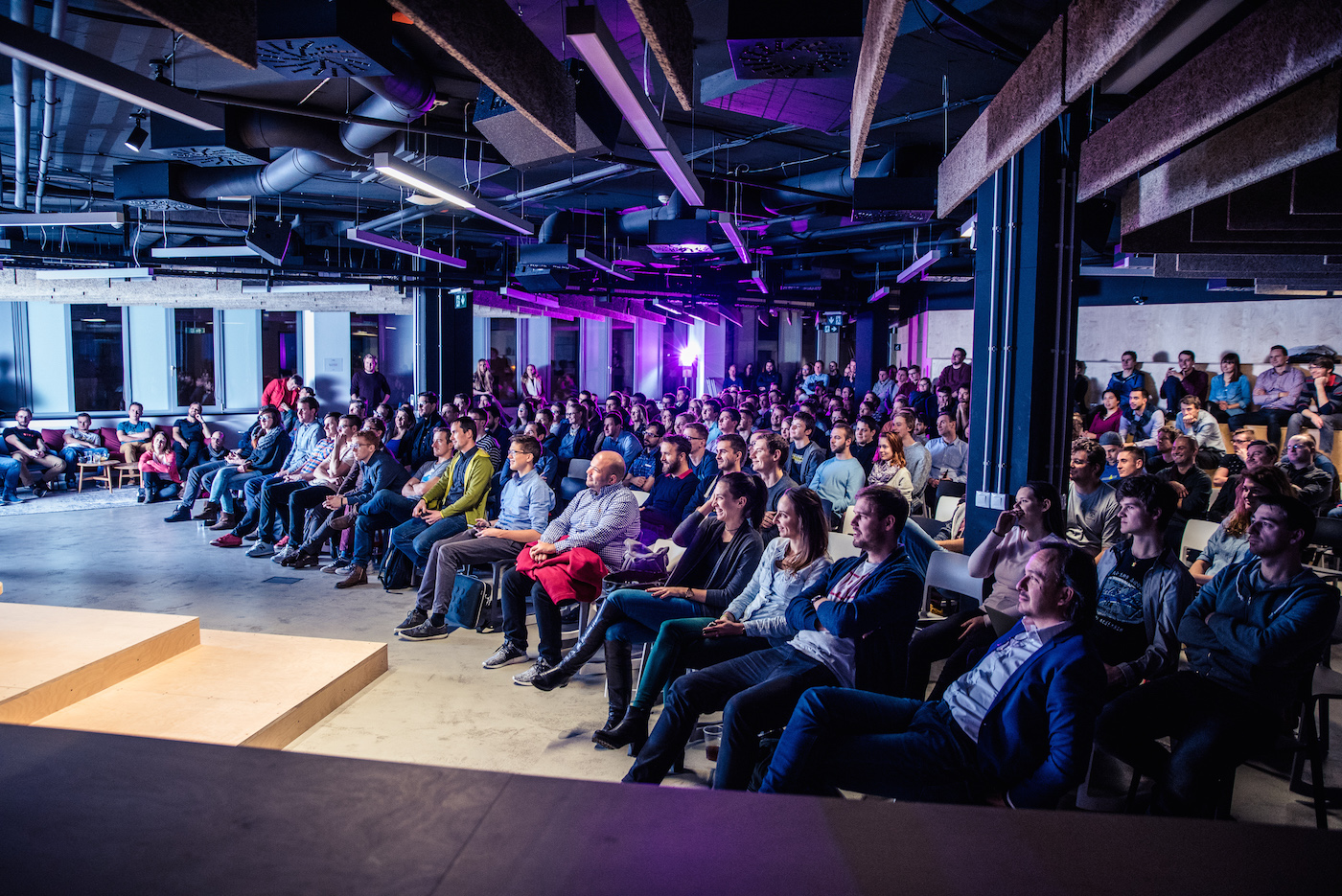 And that, folks, is a wrap. All photos from Brno are available here and from Prague here. We are already pulling speakers for Silicon Valley Insights 2017. Our next event will take place in March. We’ll post more details soon on our Facebook page, or subscribe to our newsletter and get the scoop first!