Like so many startup stories, Ryan Chen and Kent Yoshimura’s involved luck, timing, a bit of chemistry and one really amazing idea.

With science backgrounds and a shared passion for adventure, these long-time friends were looking for something that would boost their energy levels and allow them to get more done on a daily basis. Finding nothing that satisfied their needs, they went on to develop their own solution: a focus-enhancing energy gum, the blueprints of which Kent essentially cooked up in his college dorm room during sophomore year. 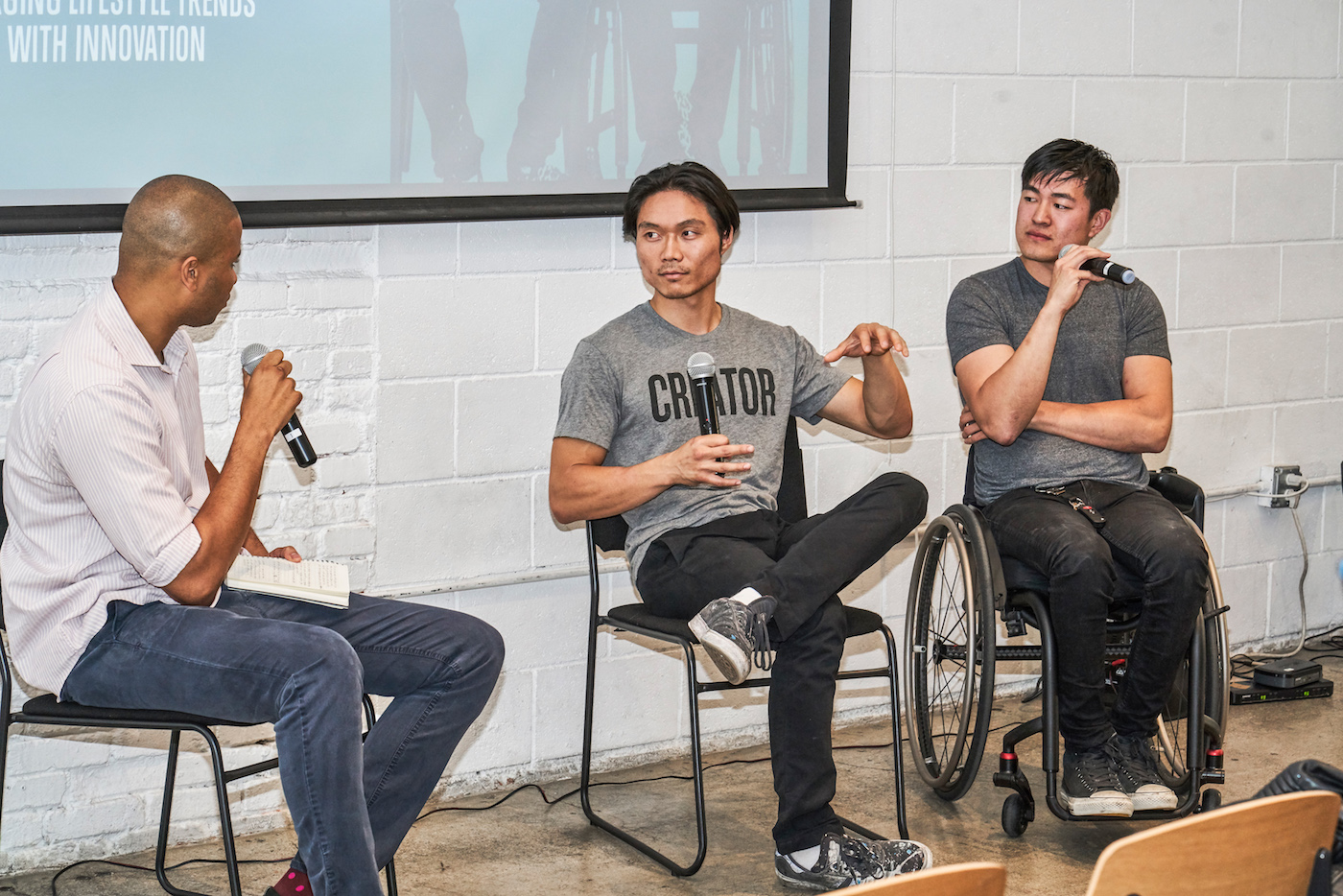 A lot of research and experimental recipes were to follow before, in 2015, the founders brought NeuroGum to market. To date, more than 3.5 million pieces have been chewed, and further expansion plans are in the works.

Ryan and Kent were our latest Tech Talk guests speakers. We asked them to drop by General Assembly Santa Monica to share how they turned their startup idea into a successful business venture in just two years. 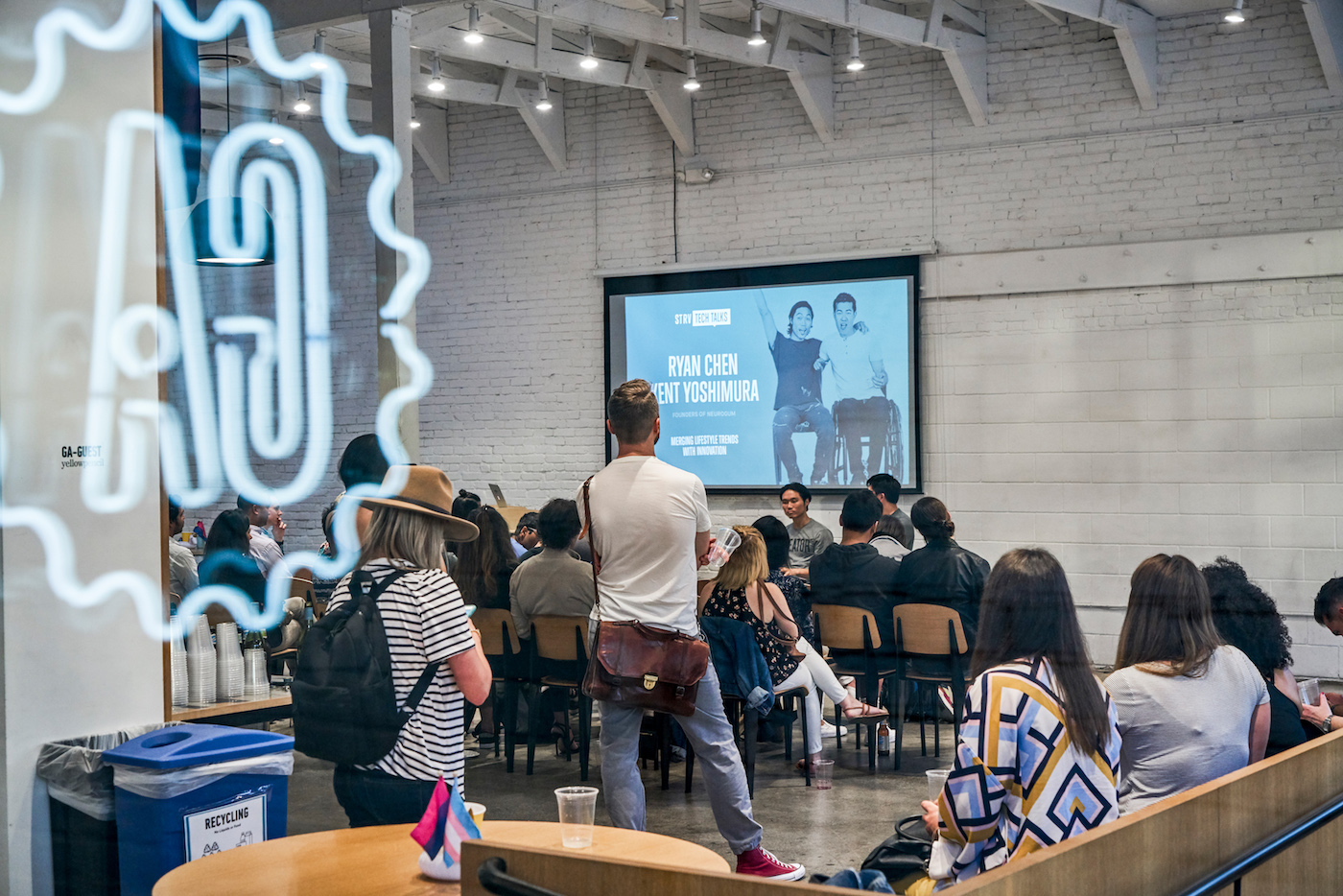 “We wanted to create our gum in a special way. We discovered this one private manufacturer that had a patented way of making the product, and we went with them,” said Kent. “We have a great relationship with them, which we would have never been able to have if we’d gone with a larger company.”

The duo invested $30,000 each into the fledgling company. Their first minimum order chipped away $50,000 in what was sort of a make-or-break moment.

“We were left with almost nothing in the bank,” said Ryan. “But we got a lot of cool press” — thanks to Kent’s activities on Reddit — “so we were able to use that momentum to improve the formulation to get feedback from actual customers who tried the product.” 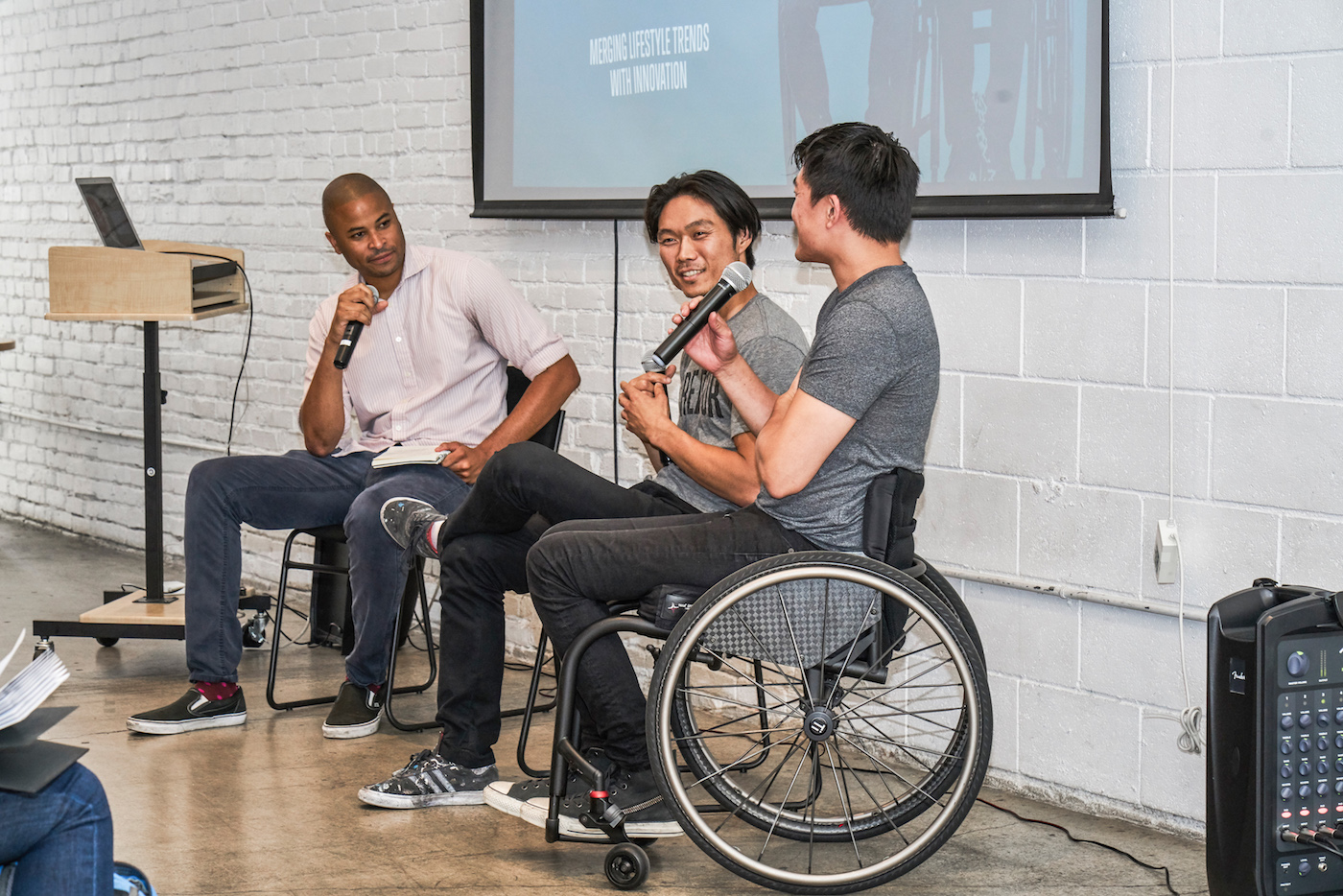 Kent, a Reddit devotee, announced to the news website community that he had launched a pet project and they should all check it out. And check it out they did.

“We reached our goal in less than 72 hours,” Kent said. “It just blew up, and that lead to a lot of media — Time Magazine, Dr. Oz did a whole 15-minute segment on us.”

“You are never going to know how your product’s going to perform on the marketplace until people actually use your product. We had to do it out of necessity, because we were like out of money,” Kent said with a laugh. “But it was also a great learning experience, and that’s why we were able to iterate to the next version. 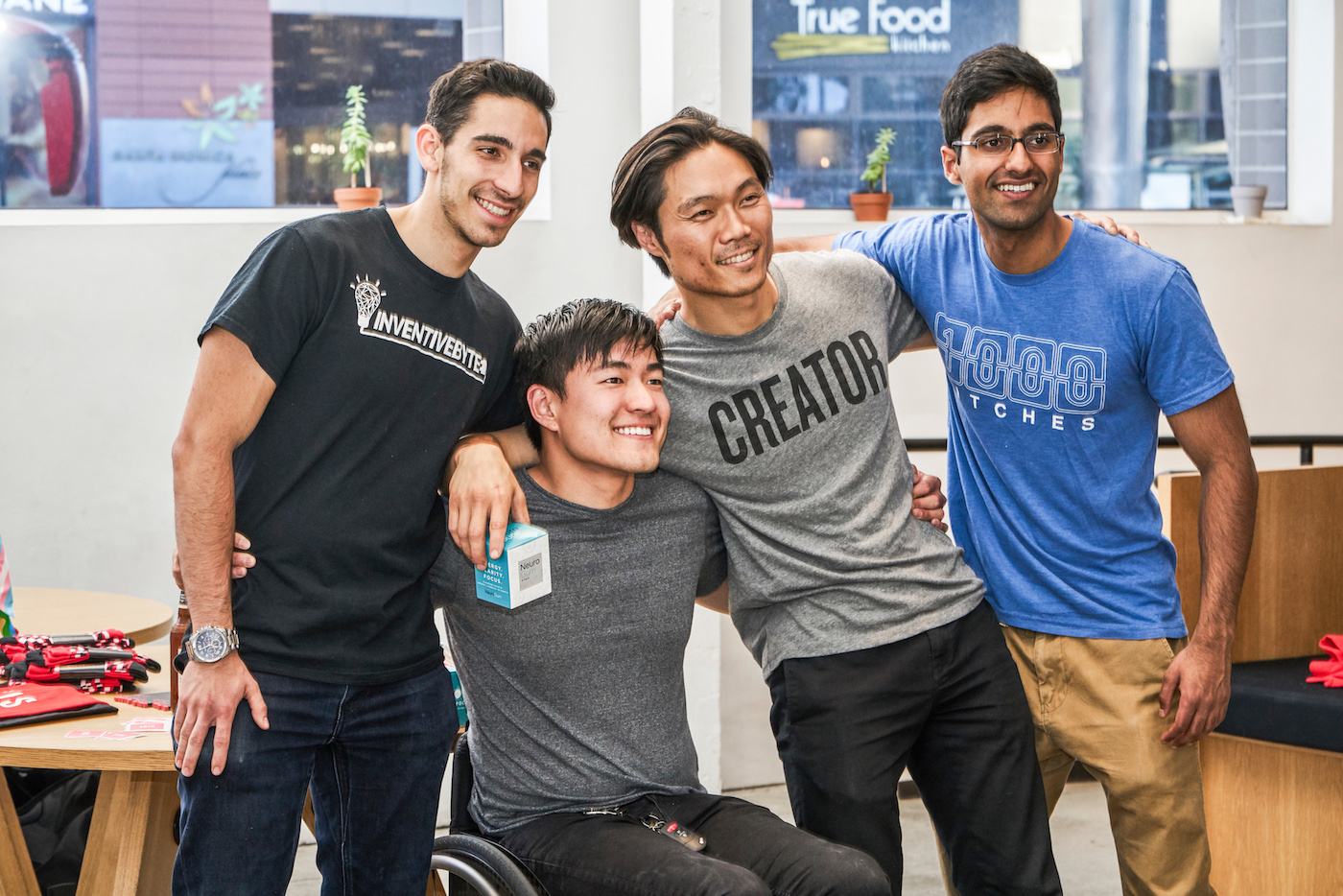 A year after launching, the two were invited to join an accelerator, but declined after learning they’d have to sign away 25 percent of the business. As luck would have it, they shared an elevator back down to the street with Brian Liu, a serial entrepreneur who has worked with a number of Hollywood celebrities and founded LegalZoom (a longtime STRV client).

He told them he loved their product and said he wanted to invest.

And the rest, as they say, is history!

“When I talk to other entrepreneurs, some of the horror stories that I hear is about founder dilemmas or founder conflicts, and luckily Kent’s one of my best friends, and when you start a company, you want to start a company with someone you trust,’ said Ryan. “I think that’s been our biggest accomplishment. We’ve been able to navigate through a lot of hurdles.” 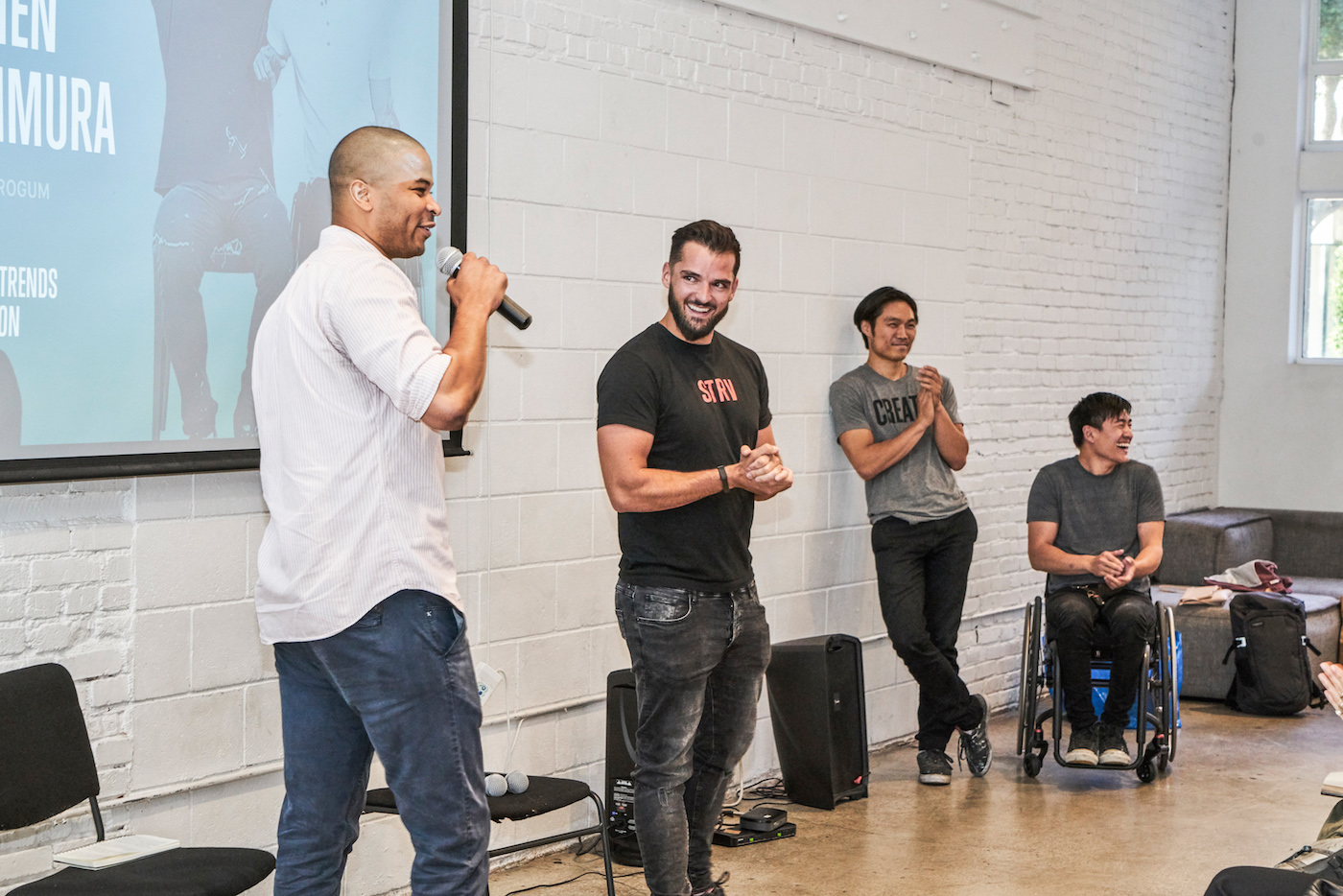