Over six million developers use it. The world's majority of mobile games and AR/VR content are created with it. This is, of course, Unity — the international gold standard of game dev platforms.

STRV's Simon Kautzky attended their recent Unite 2018 Berlin conference and was surprised to find many of the biggest game-changers on display weren't in games at all, but rather innovations in architecture, filmmaking, and automotive design.

A connected gaming partnership with Google Cloud, reduced runtimes for messaging games, AI controlled characters with machine learning, these were just a few of the most recent offerings in Berlin designed to satisfy Unity's ardent game dev community. 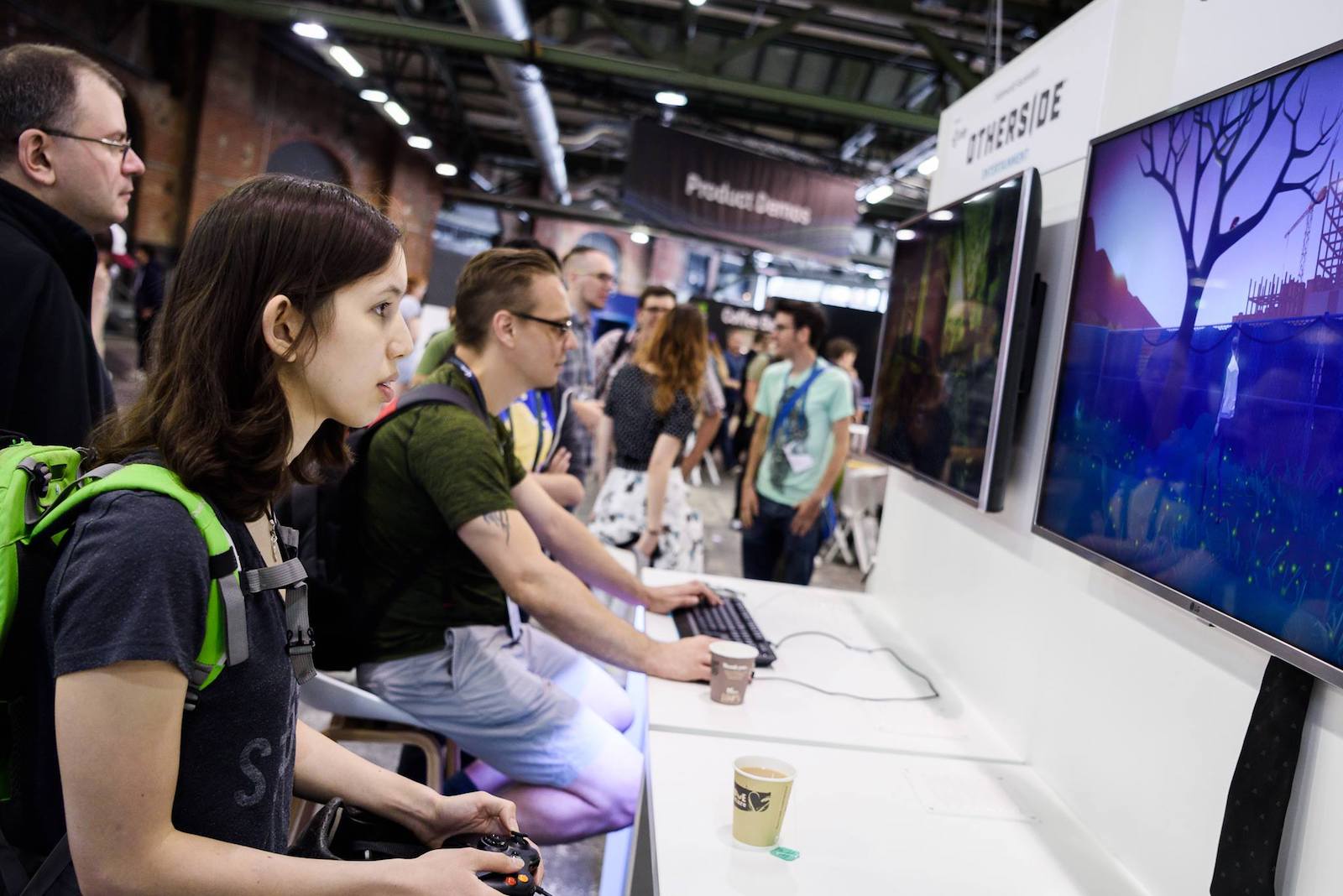 Then there were the numerous demos for industries outside the gaming markets, as Simon learned, "It's powerful. Nearly half of the entire conference was focused on these new (AR/VR) experiences."

When Simon says power, he's talking about platforms like PiXYZ Studio, which allows incredibly quick streamlining of large CAD datasets. This upgrade provides high-end creators such as engineers and automakers the ability to design and build at scale in a virtual 3D space while collaborating remotely in real-time. "Normally you are unable to render thousands of objects in precise scale in the virtual world. There's no question; this is the hot stuff right now."

A key aspect here is also the ease at which they have developed the point of entry for creators within these new industries, offering various libraries of reusable assets and fluid interconnectivity across multiple platforms, a Unity hallmark. "Car designers now have the ability to quickly export their designs direct to Unity, the same models as they have in their various engineering and design software."

To drive home the experience for attendees, Unity featured demos utilizing physical objects in AR/VR 3D space. For instance, the ability to sit in a real driver's seat, adjusting settings or touching and manipulating an actual steering wheel, the rest, however, 100% virtual. "The smallest parts of the car rendered beautifully in AR and VR. You can interact with every single part. If you are a designer you can switch the part or build into a certain area when you are ready." 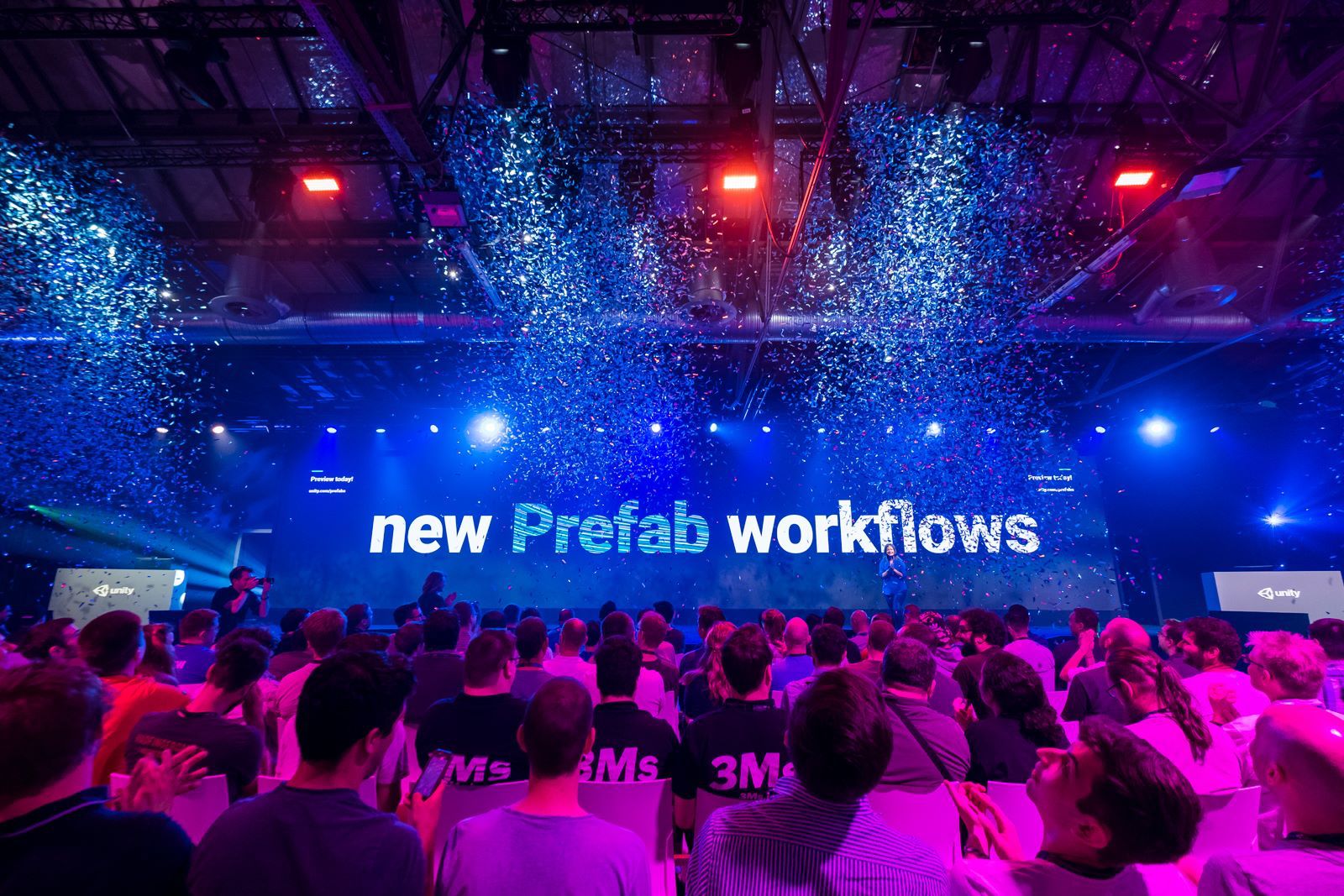 As someone who uses Unity daily for gaming and commercial apps, it was their latest real-time CG and VFX animation and cinematography rendering which made a particular impression on Simon as a developer.

"What they're doing is very different. Normally these movies are pre-rendered," he said. "You have to let them render for many hours to see the final result. But now in Unity, one can view results in real-time so a filmmaker can instantly change the light or the environment or whatever they want."

In addition to the highly optimized processing power, this latest animation suite's functionality includes the ability for production teams across the project to simultaneously work at once, adjusting camera angles, experimenting, and making directional choices all without the risks usually associated with traditional CG animation filmmaking. 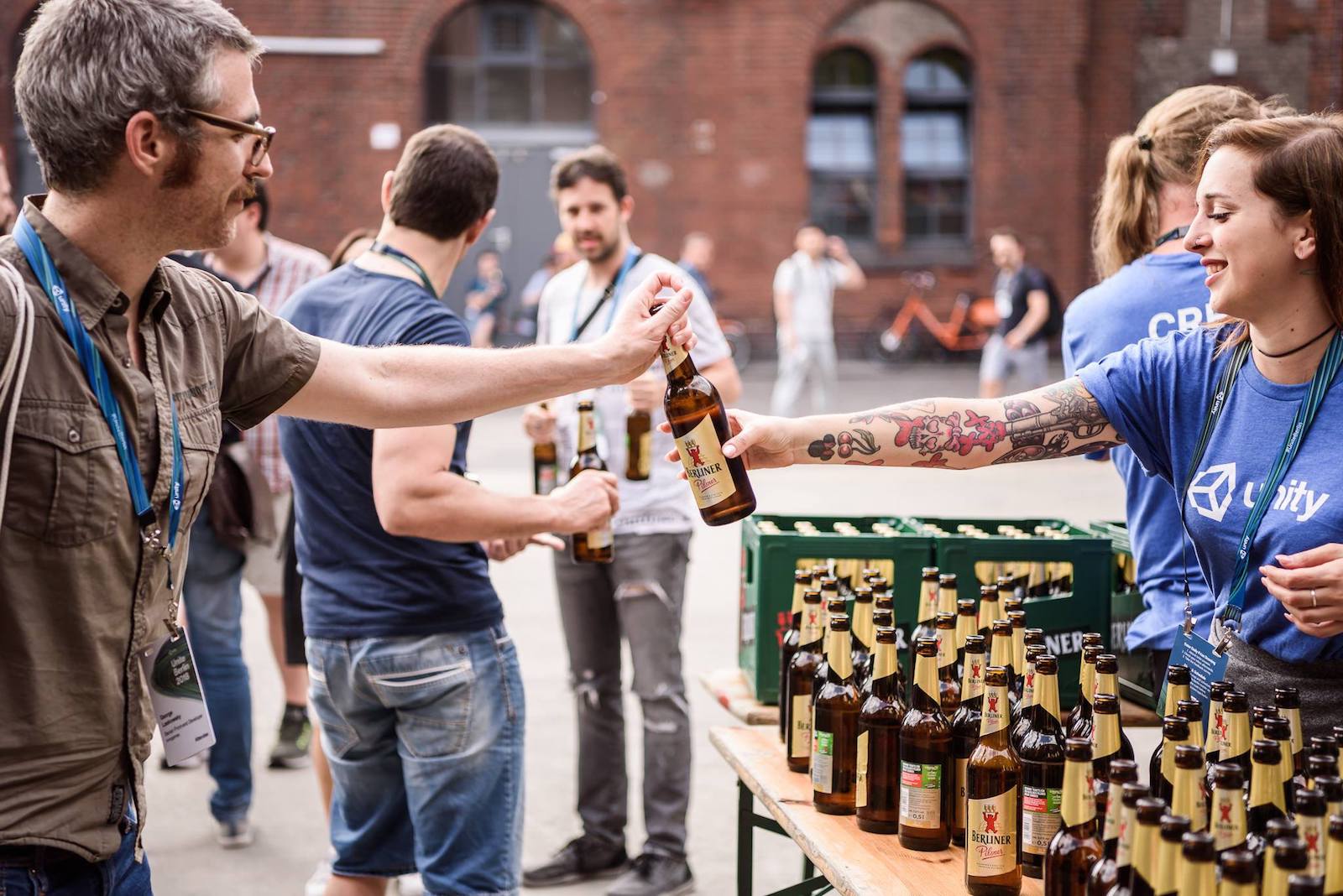 Another impressive reveal in CG production optimization included Unity's latest in facial mocap and virtual cinematography. Using the new Facial AR Remote Component with a physical camera, a filmmaker has the ability to shoot themselves and create CG content in realtime the exact way one would live action. The AR tool models the creator's facial and bodily movement on the fly, bringing the animated characters to life with zero latency.

This addition to the Unity platform is extremely useful for creators such as Simon, whose primary focus is on development rather than animation design. "With this, I can do my own facial animations by myself in just a few minutes. This is awesome because it's drastically changing the rate at which one can work,” he said. “It's extremely satisfying to create and execute an animation in real-time."