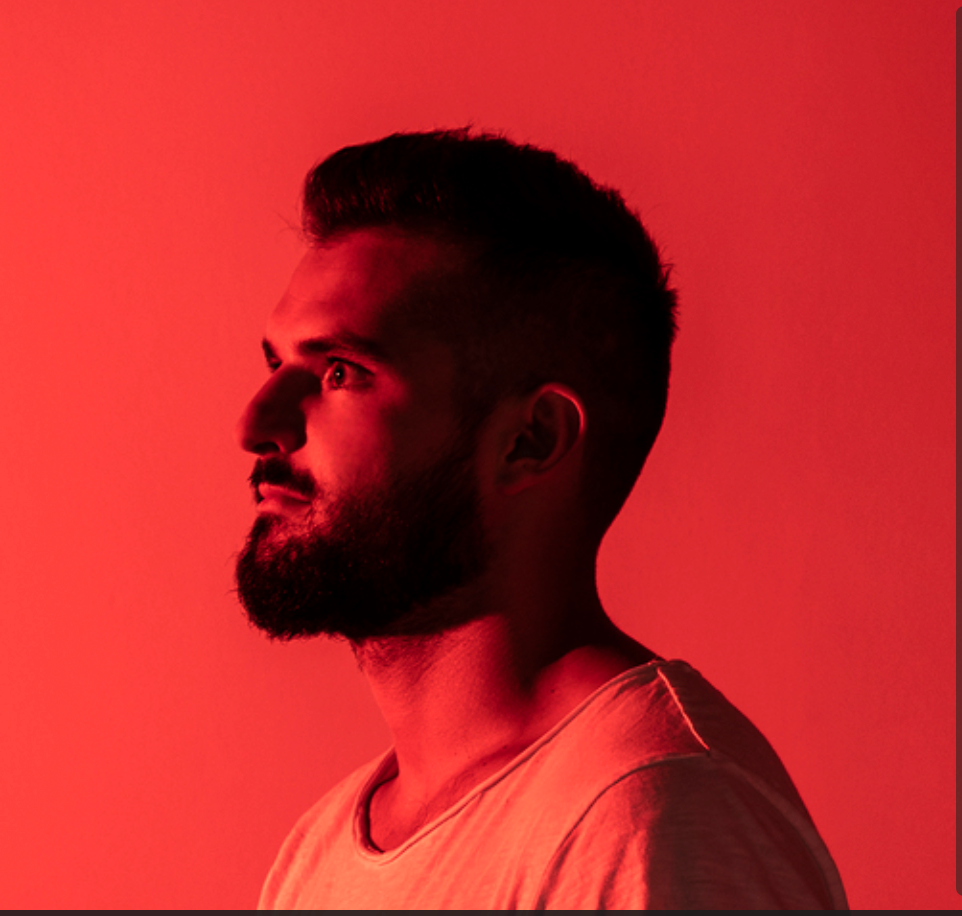 App stores grow at a rate of 70,000 new apps every week. The majority leaves people indifferent and investors disappointed. Who's responsible, and how can we solve this?

THE PRICE WE PAY FOR UNLIMITED OPTIONS

The more digital products are out there, the happier, more productive and healthier the people who are just a tap away from them, and the more successful the ones who make these products. Right?

The thing is – when you look around, that’s not the case.

We see it every day at STRV. Numerous investors, startups, even global corporations throw money into meaningless products. Or they’re so fired up for the product to start generating revenue that they launch too early, making little to no impact on the market.

The grass is not much greener on the customers' side of the deal. App stores have grown to proportions that people aren't able to grasp, regardless of how many gigabytes of memory their phones come with. And the quality simply isn’t increasing on par with the quantity.

Apple App Store and Google Play each currently offers over 2 million digital products. Don't get me wrong, I'm glad to have all these options. And I think a lack of high-quality apps is a fair enough reason for people to decide against an operating system. But no one can make a qualified decision when there are hundreds of thousands of options.

The price we the consumers pay for so many products to choose from comes in the form of decision paralysis, a declining attention span and concerns about an entire generation.

It’s easy to claim, ‘This is all Apple's / Google's fault.’ But their goal is clear, and we can't say a word against it. They strive for more apps, more downloads, more revenue.

This might sound strange coming from the CEO of a tech company, but it's our area of business that's to blame. There are simply too many startups, developers and big companies that want their share of the app market. And they don’t want it 6 months from today, or tomorrow. They want it now.

There's one way to develop a high number of digital products in a very short time. It’s called an MVP, and if you want to point at someone or something and say, ‘This is why I have so many useless, half-baked apps in my phone,’ or, ‘This is why my investments into digital products never pay off,’ - you’ve found your target.

MVP IN A NUTSHELL

MVP = Minimum Viable Product. In other words, a product in the earliest possible stage of design and development that can be launched.

The obsession with the MVP and all that comes with it – speedy design process, overnight code, next-day launch – is the main cause of the overfilled market. An MVP failed? No worries, there's another one just a few hours of work away.

TO ACHIEVE CHANGE, WE NEED TO LEAVE VIABLE BEHIND

The deteriorating perception of what's still viable has led us at STRV to start thinking about a different approach – an MWP. Minimum Wow Product.

HOW WE CREATE AN MWP

Viable means nothing more than ‘able to exist.’ It doesn't have to be perfectly designed, it can have a bug or two – and as for the business model? Well, that can always come later. Viable is...not quite bad enough to deserve to die.

But is this really enough?

I don’t believe it is. The customer has a choice. Why would he or she waste time with a product that doesn't deliver on its promise? And as for the investor, how long will he or she be willing to tolerate the trial-and-error method of building products, instead of following a well-prepared project plan?

Now, replace ‘viable’ with ‘the ability to cause a wow effect,’ and you get an incomparably better product – one that someone thought through not just in terms of the shortest development time possible, but also in terms of how people will be using it, when it'll be best to launch it, how to design and code it in a functional way while staying on budget, and how to monetize it.

Wow gives priority to the final digital product and its design and development efficiency. It leads to launching the right products, at the right time, with the right price tag.

While the MVP is all about getting from idea to launch as quickly as possible – and no one bothers to reflect on whether the chosen path is the right one – the MWP takes time to ripen. Its design and code take longer; the MWP can't happen overnight. But once the product is ready, it rewards the maker, the investor and, last but not least, the customer. 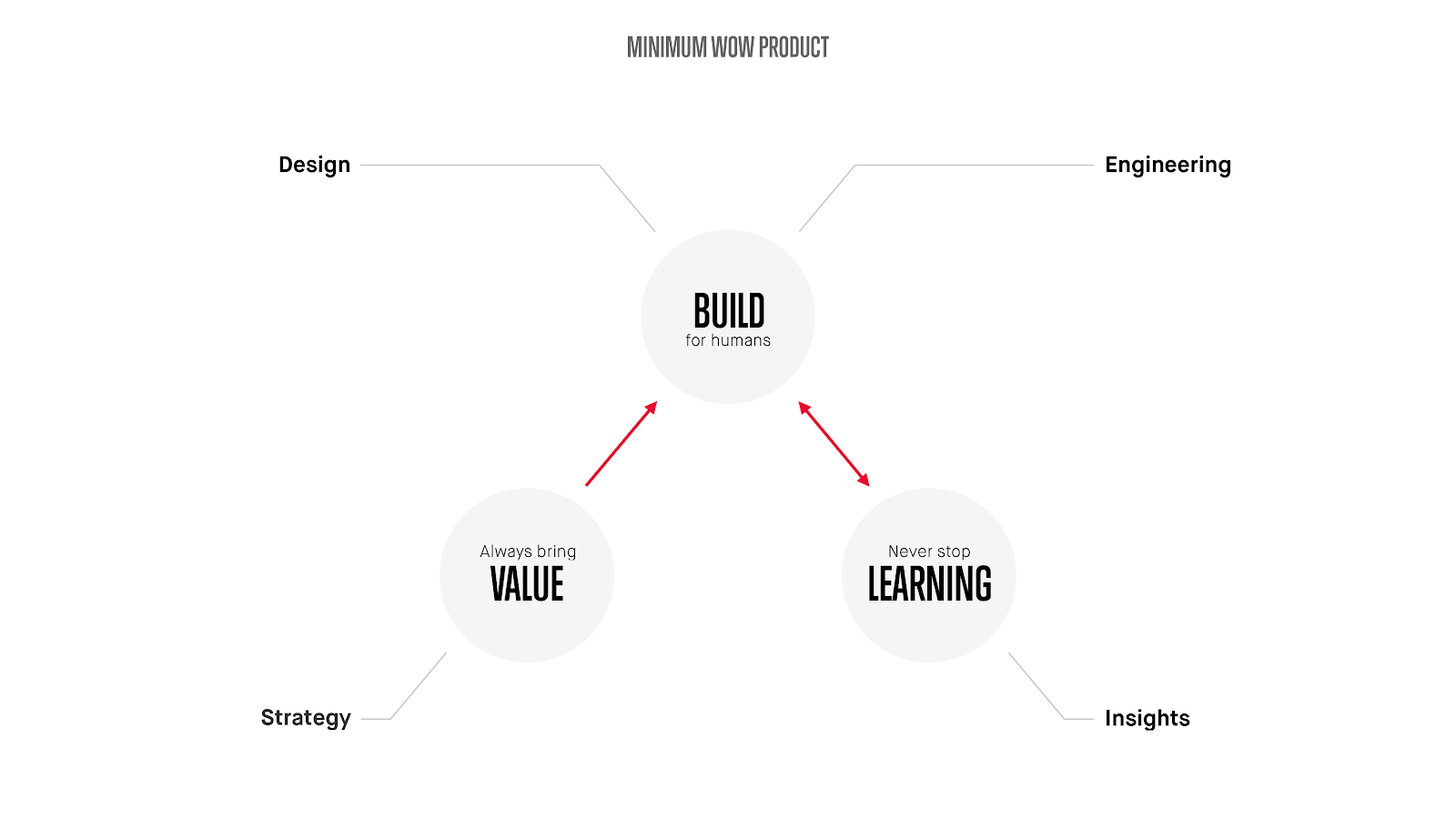 There are many differences, of course. To name a few:

What you see above is the tech guy's point of view. However, by replacing just a few words, it’s easy to imagine what sort of products we'll start seeing when the MWP replaces the MVP.

From a customer's point of view, it’ll be products that:

And as for the investors? They can look forward to products that:

I’m not claiming that we've discovered the holy grail of digital product development. This is our take on the growing criticism of MVP – and we're not the only ones changing the approach. For example, you might be familiar with the concept of minimum delightful product or minimum virtuous product, as General Catalyst CEO Hemant Taneja described it in his recent article, “The Era of “Move Fast and Break Things” Is Over.”

What I'm 100 percent sure about is that right now, we don't need any more quantity. The future of digital products doesn't lie in more; it lies in better.

Co-founder & CEO of STRV. Forbes 30 Under 30. Startup-minded entrepreneur passionate about cutting-edge technology and an adventurous lifestyle.