Why We Couldn’t Miss the National Restaurant Association Show 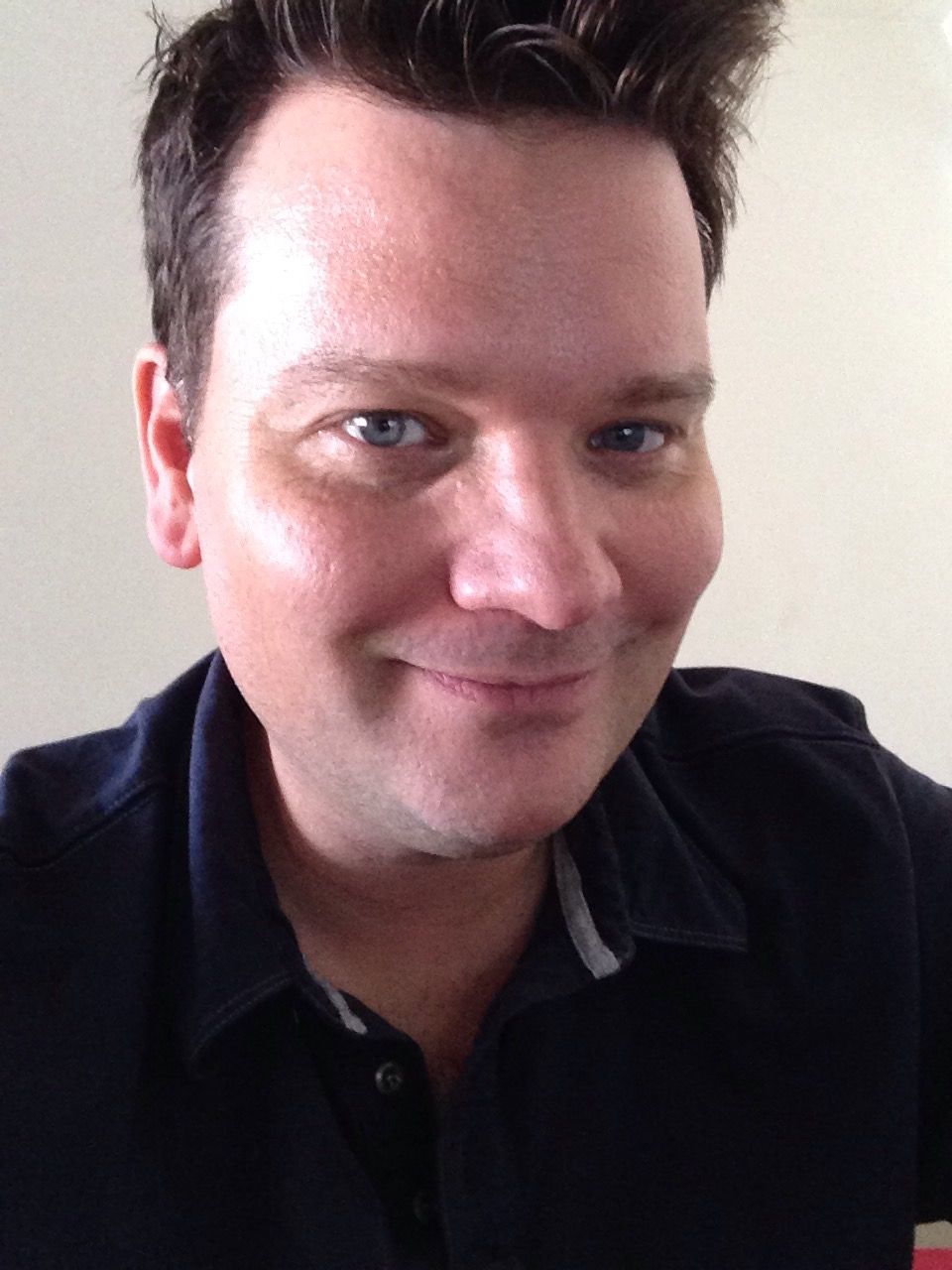 I recently attended the show on behalf of STRV for the first time, and was blown away by its scope.

Taking place in Chicago, the event is a gathering of every conceivable company connected to food, restaurants and associated technologies. From chef’s hats to pizza ovens, from point of sale systems to hot sauce, every exhibitor was cooking up serious deals.

As a veteran of many tech conferences and trade shows, I immediately realized that this event stood out.

Endless food samples, everywhere. Argentine beef. Scottish salmon. Nathan’s hot dogs. Want to wash it down with a Slurpee? They had that, too.

But I wasn’t (only) there to eat. STRV’s reason for attending was to keep up to speed on the ever-changing food and restaurant tech landscape. The show included more than 120 technology vendors, and I tried to talk to them all. Over the four days of the show, the topic of technological trends surfaced in nearly every presentation and discussion.

For now, I want to discuss the emergence of restaurant technology - a topic we’ll be expanding on in future blog posts. And how the digital products STRV designs and builds fit the scene.

SEE WHAT WE DO 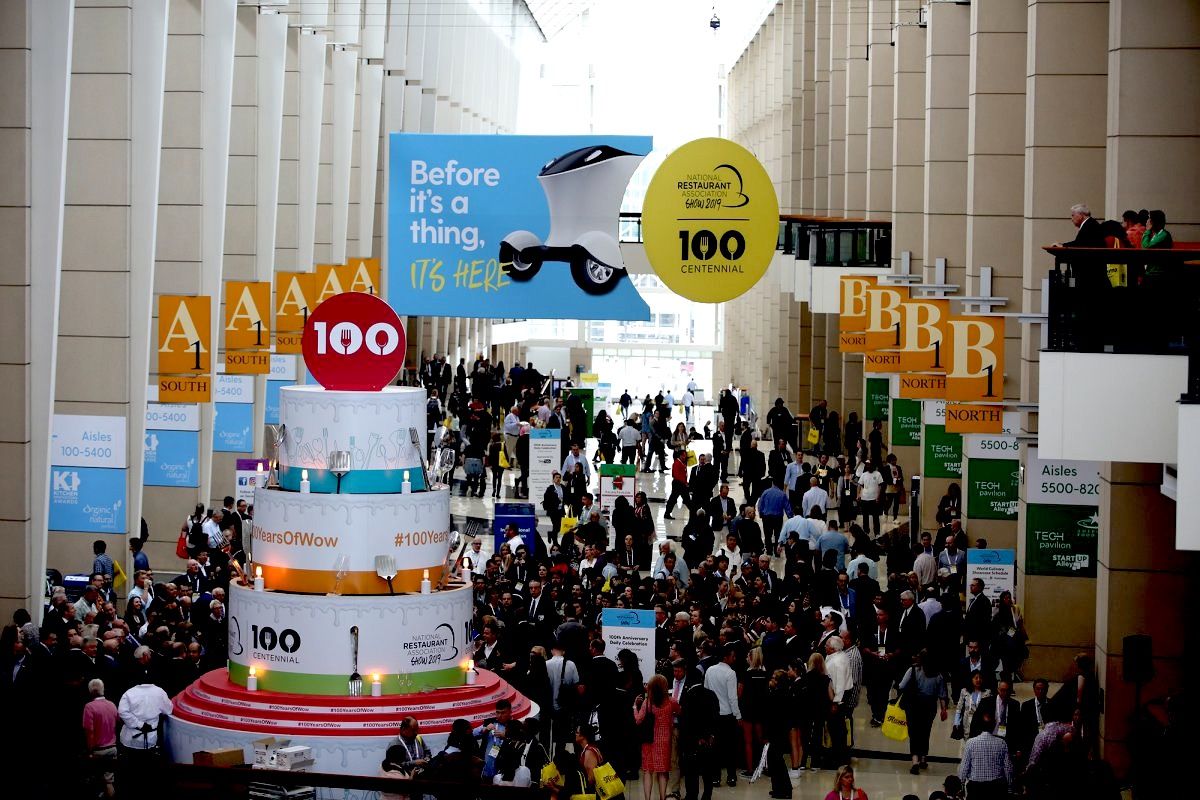 Restaurant technology is finally being adopted across the industry.

The restaurant industry has been accustomed to slow adoption of new technologies and drawn-out replacement cycles for capital equipment.

Very expensive, customized and inflexible Point of Sale (POS) systems were long the keystone technology for restaurants and retail. These systems were centralized control platforms, holding data in closed systems - with replacement and upgrade cycles often stretching to a decade or more. As long as consumers were content to dine-in at restaurants or occasionally call ahead for a pick-up order, restaurants remained content with having their technology stack sit behind a walled garden.

This changed with the evolution of third-party services, especially for delivery and payment. Consumers discovered a love for best-of-breed tech services, such as Doordash and Uber Eats for delivery, payment services like Apple Pay and reservation services like OpenTable. POS makers and restaurants’ previously closed systems have been pried open with APIs from these third party companies, and the pace of integration, experimentation and development has increased drastically.

Consumers now expect restaurants to have these top-quality technologies at every point of their user journey, and that results in notable and expensive technological impacts on restaurants.

For instance, website and app integration with ordering systems is now practically mandatory. Coffee shops must have order-ahead and pickup services to compete with giants like Starbucks. But each integration is expensive and requires a fee or revenue split of some sort with the new partner. Get the technology wrong, or select the losing service provider, and consumers will abandon even their favorite restaurants.

All of this innovation means restaurants require new and constantly evolving technological skill sets from their IT teams. This can get expensive, as software is never “complete.” After an app is built, iOS and Android developers will need to maintain and upgrade the app.

STRV works with restaurant companies to supply the initial builds, or with plug and play engineers that allow restaurants to focus on what they do best, rather than becoming mini development agencies.

So it’s safe to say you’ll be seeing us at next year’s National Restaurant Association Show.