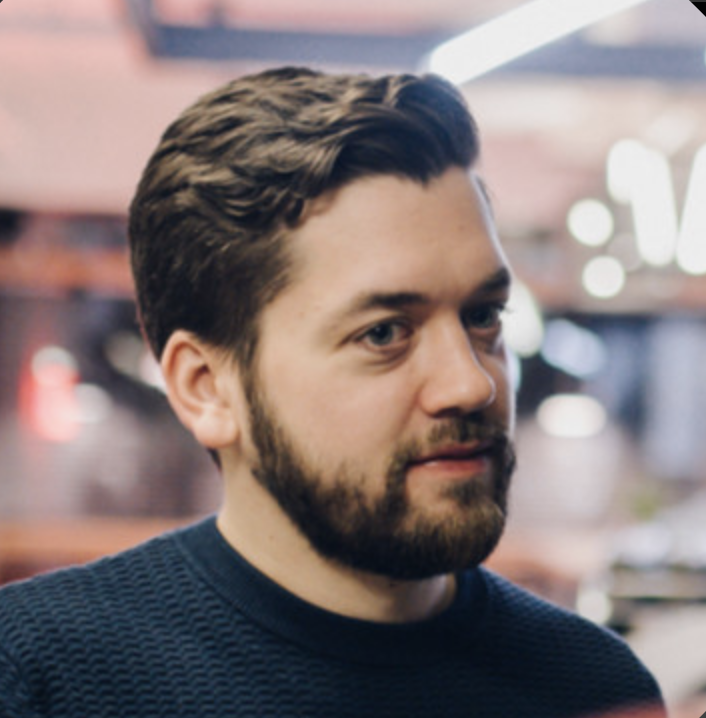 We've seen a lot of unseen in 2020 — a global pandemic that hit everyone unprepared; the Internet being absolutely prepared, with all the remote work tools you can think of; Apple working together with Google on a contact tracing technology; and vaccine development in record time, which will hopefully soon bring the pandemic to an end.

In all this craziness, our tech stack is still moving forward and 2020 brought a lot of major changes that define how we'll build products in the future.

Apple announced Apple Silicon at the WWDC 2020 conference and for many people, it was difficult to see the implications at the beginning. However, after the release of the first M1-powered computers, the reviews came in and it was almost hard to believe that these are the “low-end” models, and that the 32-core beasts are coming.

In the next couple of years, when the software catches up, it might be difficult to even compare Apple computers and other brands, as the performance and efficiency gains of optimized software for a specific hardware are so enormous.

This is also a great opportunity for us app developers — native mobile apps can now run on Apple Silicon computers, which opens a new market for us.

SWIFTUI IS THE FUTURE

SwiftUI 2 has been released this year and it's obvious that Apple will push it forward as it brings more stability, a lot of new features and it's the only way to develop iOS 14 and macOS widgets.

If the pandemic hit your field of work hard, it might be a good time to consider learning these new technologies and to use this transition period to your advantage. Here are some resources to get you started:

Apple has been focusing on users' privacy for quite some time. This year was no different and iOS 14 gave users even more control over their data. Namely, there is now the new photo picker that allows users to share only selected photos with the app — no need for sharing the entire library. Also, the location permissions are now more granular and users can share just an approximate location.

App developers now have to describe how their apps are handling user data, and users can review this on the app's App Store privacy report.

Apple will also change the Identifier for Advertisers (IDFA) behavior to let users decide if they want to share their IDFA with advertisers and allow tracking and ad personalization. This change will most likely impact advertisers and ad networks like Facebook in a negative way, as it will be more difficult to target their ads. You can read about how Apple crippled an $80 billion industry on Forbes.

For a long time, digital products were focused on collecting as much data as possible. Maybe it's time to do it the other way around.

For years, Apple has been resilient with its 30% fee on in-app purchases. However, it's been under a lot of pressure from companies that were trying to avoid giving Apple so much of their pie.

This escalated in August, when Epic Games released a new version of Fortnite with its own payment processor, thus bypassing Apple's in-app purchases and violating the App Store guidelines. Apple removed Fortnite from the App Store, which was followed by a lawsuit filed by Epic Games.

In November, Apple announced the App Store Small Business Program that reduces App Store commission to 15% for businesses earning up to $1 million per year. Any developer with earnings below $1 million can enroll in this program to reduce the so-called “Apple tax.”

App Clips will help with app discoverability, as they allow for context-aware mini-apps to be installed from a QR code or an NFC tag. These mini-apps are limited by the 10MB size limit, but that's more than enough to fit a coffee-ordering flow with Apple Pay or a 3D game of space invaders.

This initiative has already been tried by Google with Android Instant apps and it failed miserably. So far, the App Clips on iOS have had a good start and Apple had an early Christmas gift for us developers — not the $549 headphones, but making the App Clip Codes readily available. You can now generate an Apple-designed “QR” code that will help users quickly identify that there's an App Clip waiting for them.

The first device with the LiDAR sensor was the new iPad Pro. It allowed for a very precise AR scene tracking, but it was a bit of a niche thing as not many apps took full advantage of this sensor.

Since then, Apple added the LiDAR sensor to the iPhone 12 Pro, where it also helps in low-light photography. We can expect LiDAR popping up in other devices; hopefully, it will not be reserved for the high-end devices only.

It might be too early for Apple AR Glasses in 2021, but many people are waiting for it, to finally enjoy the “I told you so” moment. There are also rumors about Apple moving into the automotive industry, with their take on self-driving electric cars.

We certainly have our eyes on AR for the next year.

For more updates and changes in the Apple ecosystem, we recommend you review the WWDC20: Wrap up and Recommended Talks page.