The Perfect Shot at Vltava Run 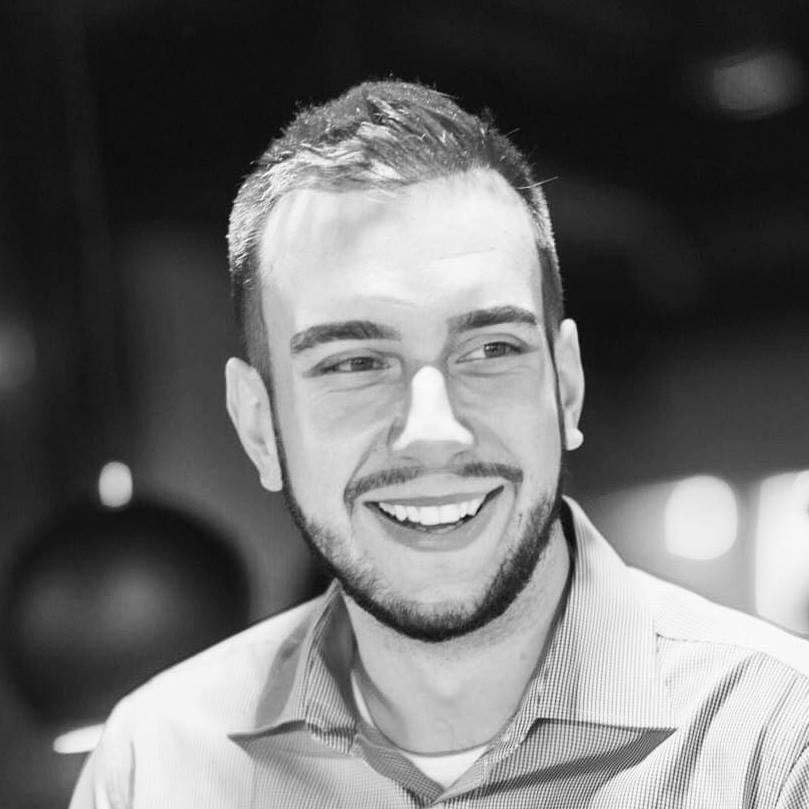 How does a 360-km-long relay run tie in with STRV processes and mindset? In many ways, actually.

Vltava Run is a relay run from South Bohemia to Prague. Teams of up to 12 runners usually complete this challenge in a day and a half, with each person running approximately three times for a distance of about 10 kilometers.

The STRV Vltava Run team has completed this challenge five times already. That’s five years of great memories, remarkable performances and a lot of fun. Our team has a lot of combined experience with races and world-known marathons, and we all agree that Vltava run is something special.

The thing is, while we’re true runners at heart, we’re also managers, engineers, artists… We are people with the STRV mindset of caring about details and getting things right. So of course we had to aim for the best at Vltava Run, too — and of course, as a proper product manager (possible professional deformation alert), I added a special challenge just to make sure we get the absolute most out of this “project.”

Our first year at the race went pretty well, although we struggled a bit with the planning and not every runner's switch went smoothly. We made it to the finish line very tired but happy about completing the challenge, we got a medal, snapped a finish line photo and went home to get some sleep. And then... 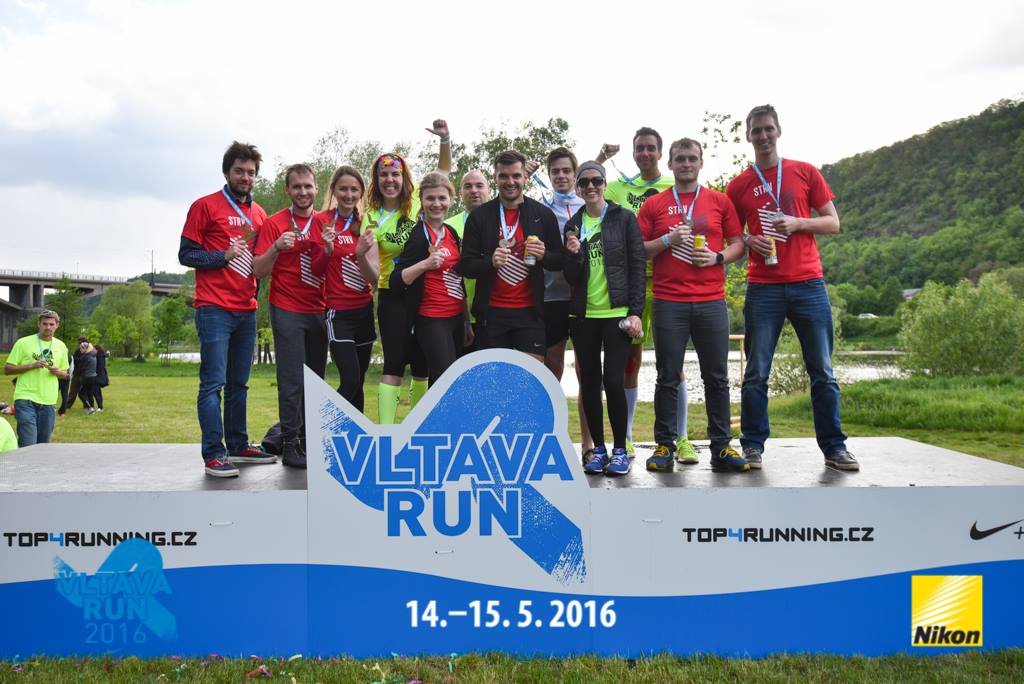 If only you could see how excited and proud we are.

...a few days later, I took another look at the photo capturing our big moment and realized a couple of things. Why are some of us barely visible? Why are there passersby standing in the photo? Why are our clothes not unified, even though we each had a team t-shirt? And I decided to make this perfect.

The STRV philosophy is encoded in our blood. and it doesn't matter whether we're talking about a programming design pattern that can significantly affect our work or just a finish line photo. We care about every little detail that surrounds us, and we're always striving for going that extra mile.

Before we made any changes, I went a bit into history to study the topic, to learn the purpose of uniforms and where certain postures come from. I found out that team uniforms encourage team unity and keep players motivated to perform better on the field.

From that moment, every year the night before the race, we had a team presentation to demonstrate the mistakes from the previous years and prepare us for the crucial moment — that instance of crossing the finish line and standing on stage to take the finish line photo. 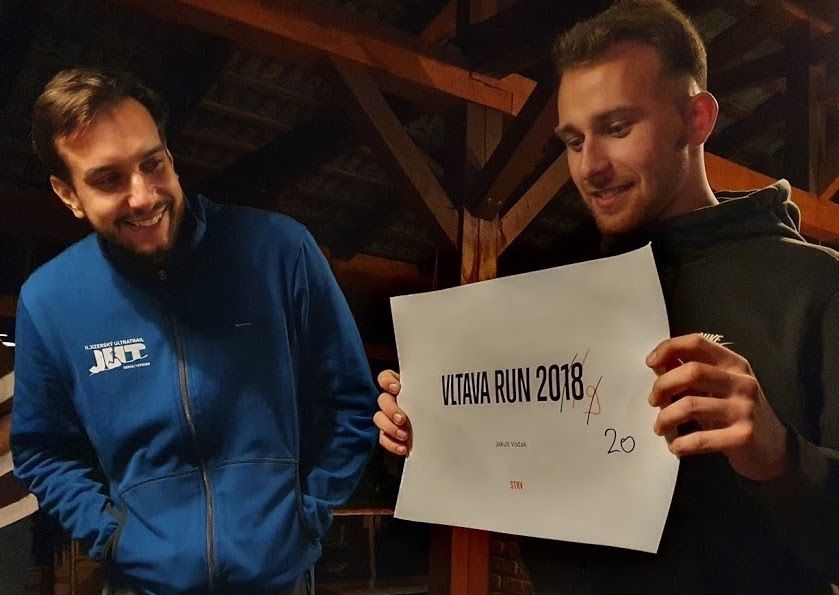 In 2017, we tried to apply some of the insights from the previous year. I told myself to try to focus on one thing: the jerseys. Everyone wearing the same outfit would be a nice first step; the rest of the details were a bonus. It went “almost” perfectly. 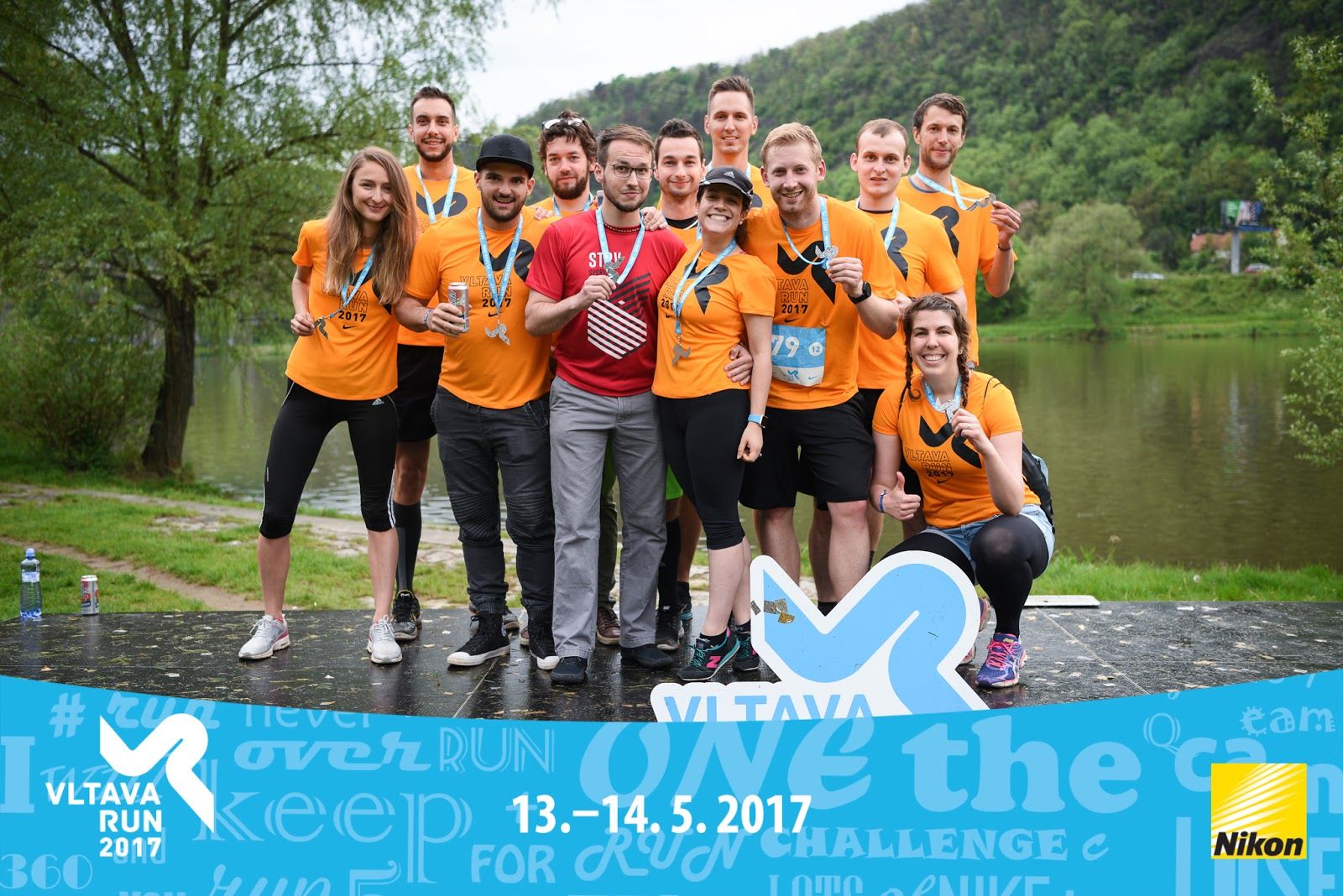 iOS Engineer Jarda Mach right there in the middle, wonderfully unaware of his mistake.

Of course, we could simply blame Jarda M. But that's not how we think. Instead, we started asking ourselves if the outfit setup was communicated clearly, if he’d had enough time to switch the clothes or whether there were any other obstacles. We learned from this mistake.

2018 went much better. Honestly, I was amazed by this picture and felt a sense of accomplishment. Unfortunately, two runners from our team — Jan S. and Milan R. — had to leave early and are not present in the picture. There were also a few more details separating us from perfection: We're standing too far and one guy (yeah, it was me) took a beer to the stage. 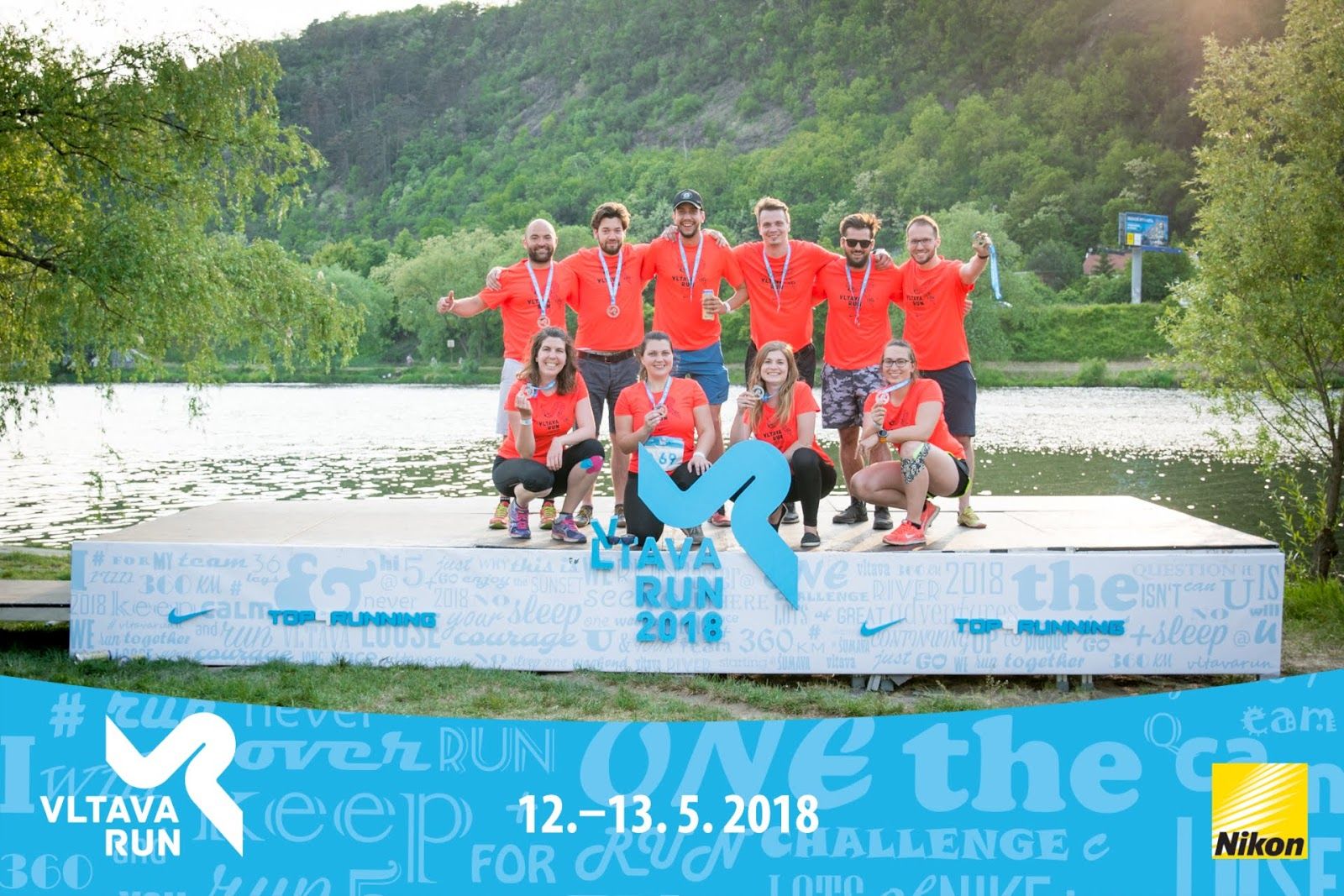 In 2019, we decided to try another approach: Be more spontaneous and trigger a bottle of champagne, which was something I really wanted to try on stage. Things like this can either boost the photo mood or kill it. 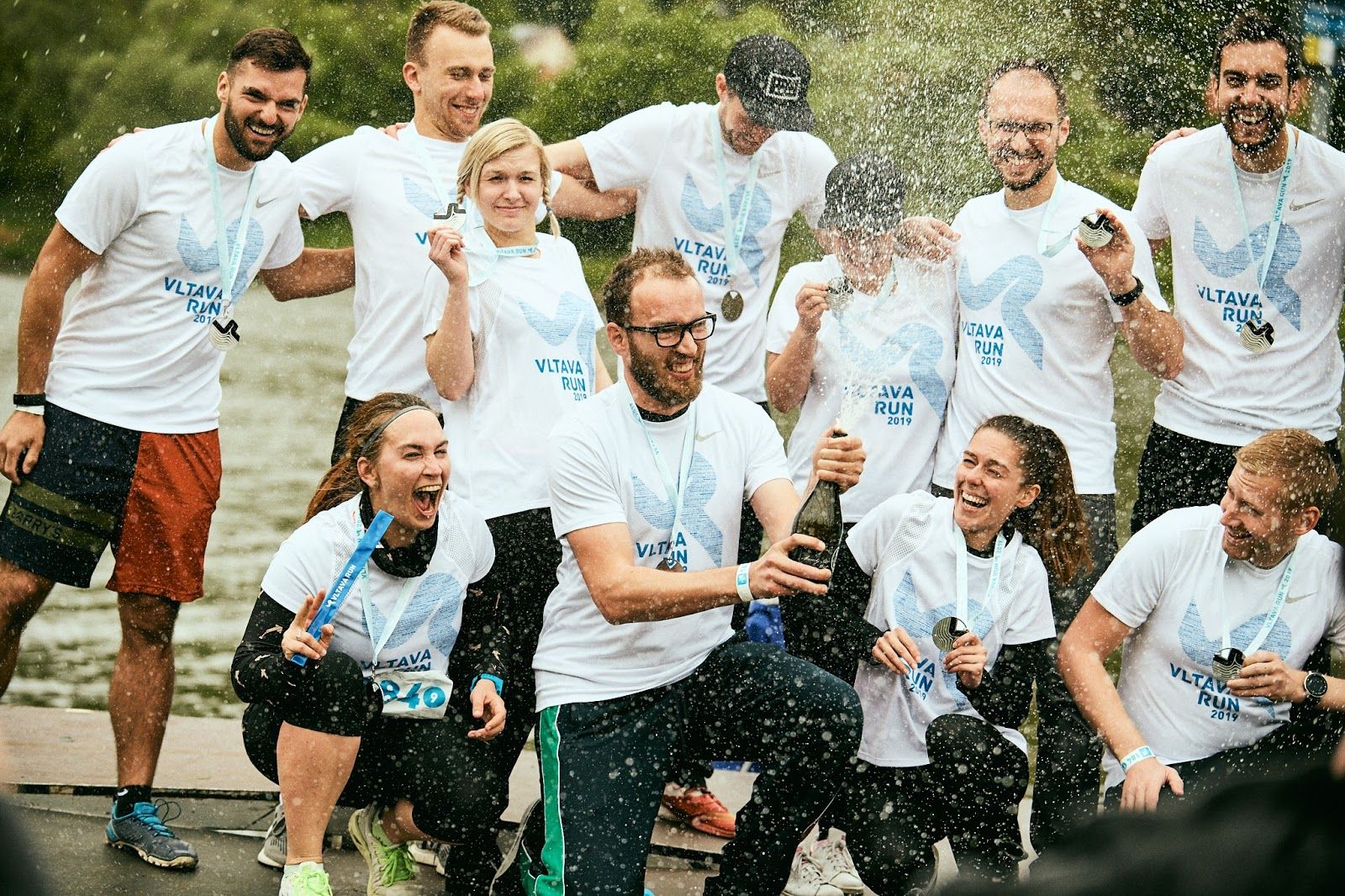 Looks awesome… just don’t zoom in on the expressions.

The first problem was that not everyone was super happy about this, at least at the very first moment — which is crucial for the photo. Just look at Jiri P.’s face and compare it with his relay switch point. He's much happier in the middle of the race, while finishing his 10k track, than he seems to be at the finish line. 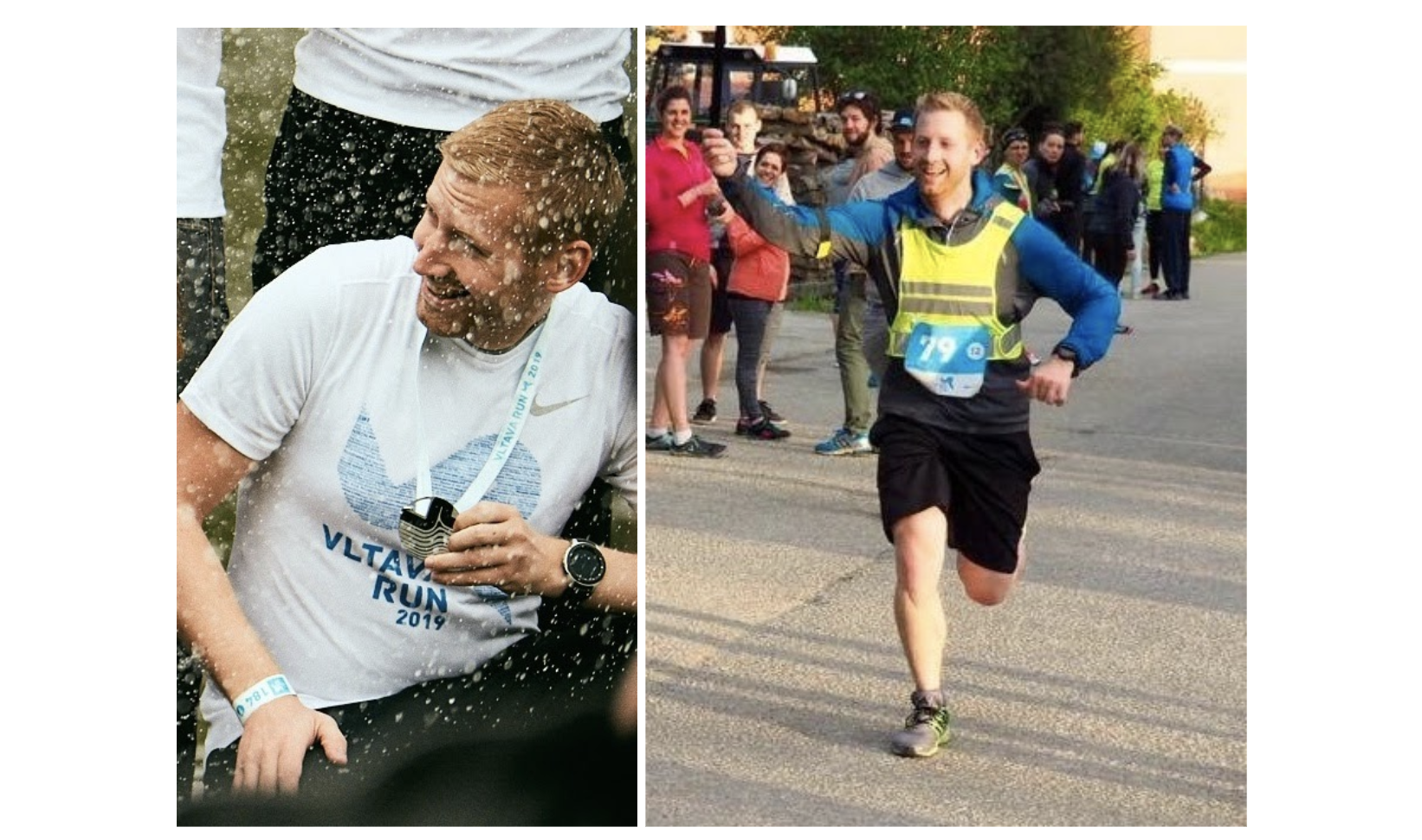 The second problem was that Jan P. was missing in the official picture, even though he was there with us! I divided the photo into sectors and realized that he crossed the imaginary right-sector zone. Do these details really matter? I was beginning to think that the perfect shot might be unreachable. 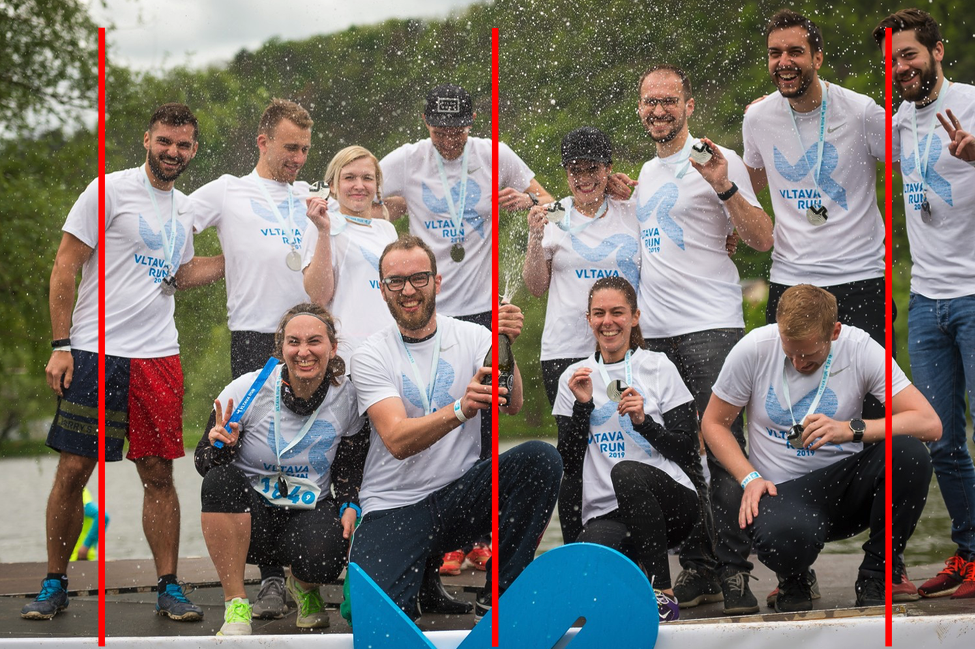 Getting to the bottom of yet another subpar attempt.

But, we never give up. Before the 2020 year race, I told the team to just enjoy the finish line, to think about the best moment that happened in the race, to be proud of themselves and just smile. The team knew what to do and it all worked out. All the details and all those presentations just suddenly made sense. This is our perfect shot. 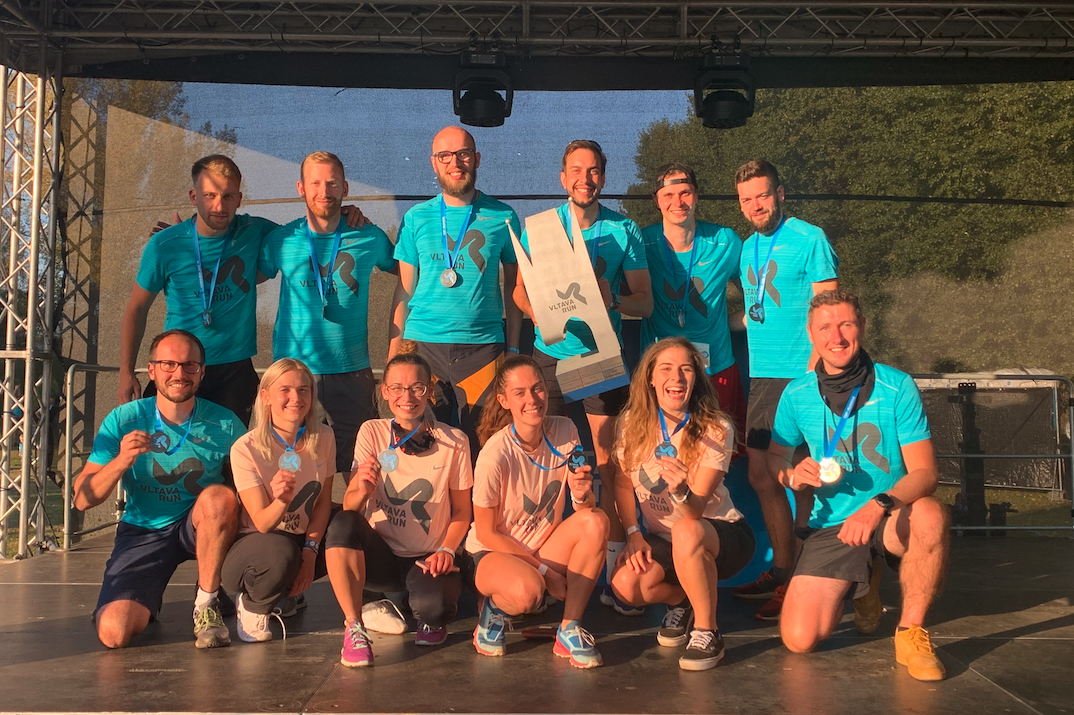 Look at that. Centered. Happy. Complete.

Our processes and mindset can easily be applied outside of our workplace. It doesn't matter if it's the finish line photo or our custom water bottle. We care about the details. 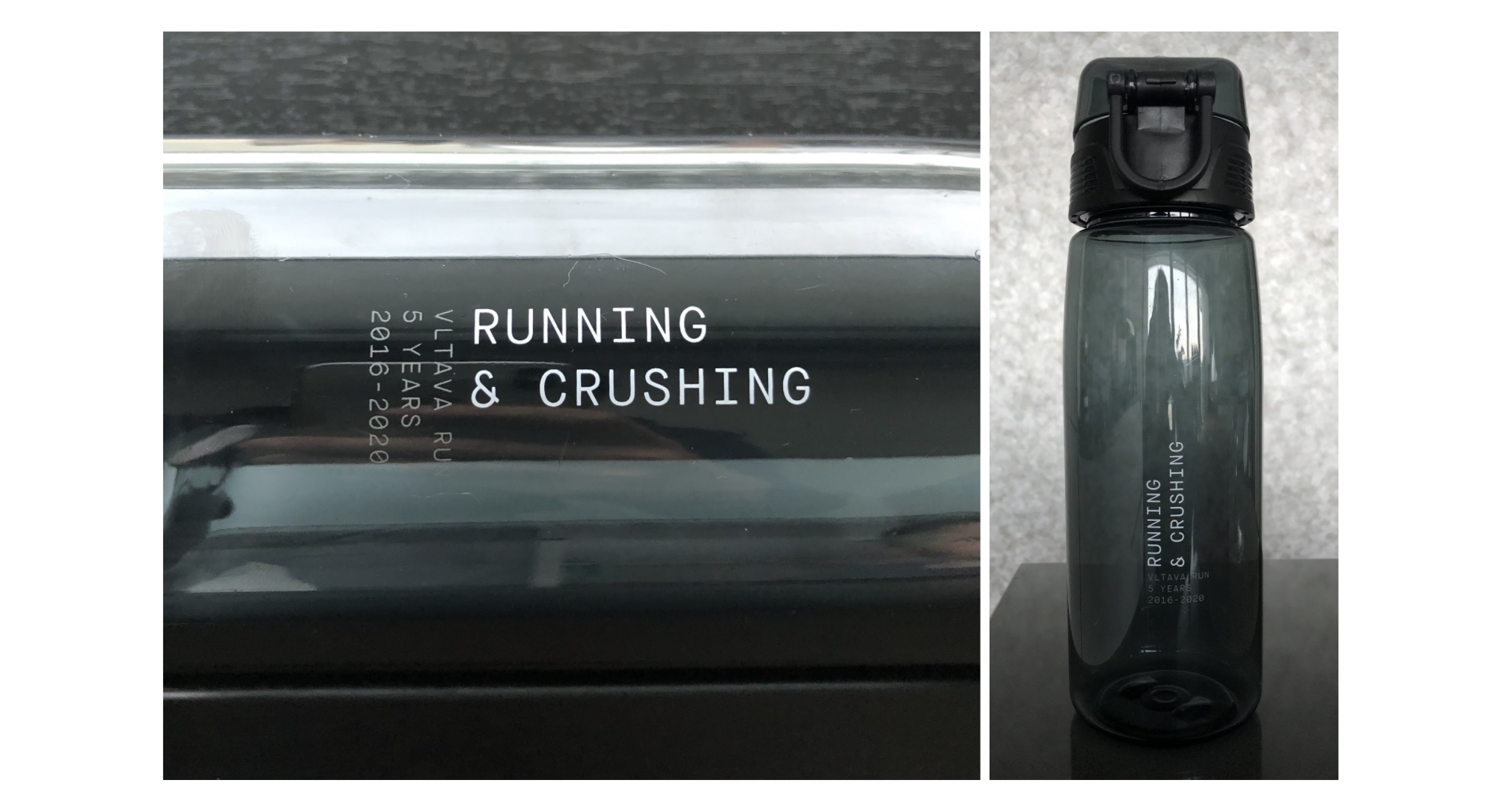 Do you feel the same about the little things? Join our team!

Swiftly Highlights: Getting Geeky With Swift and Beautiful User Interfaces