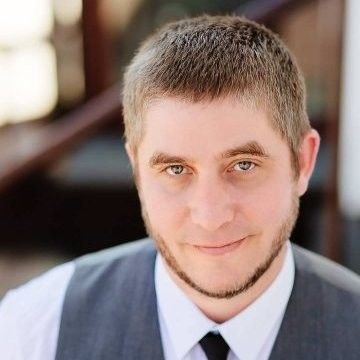 As STRV’s resident game developers, Simon Kautzky and Martin Novak are two very busy guys. Luckily, we got a moment to sit down with them to hear about their current titles, what it’s like building games designed for user relaxation with Unity, and what possible opportunities excite them looking into the future of gaming.

Tell me about a bit your work and what it’s like as the in-house Unity programmers.

Martin: We are STRV’s two Unity programmers, so we do all the code, but then we have designers and project managers we work with. They communicate with Google and Apple about promotions, set up the data, etc. Overall there’s quite a lot of people in the team, but the core game developers are just the two of us.

Simon: Our work is focused on STRV Labs, and we are currently building two mobile games, Dot to Dot and ColorMe, as part of spin-off projects. For Unity, we have a high level of knowledge, so we are capable of managing these projects at the same time with only the two of us. 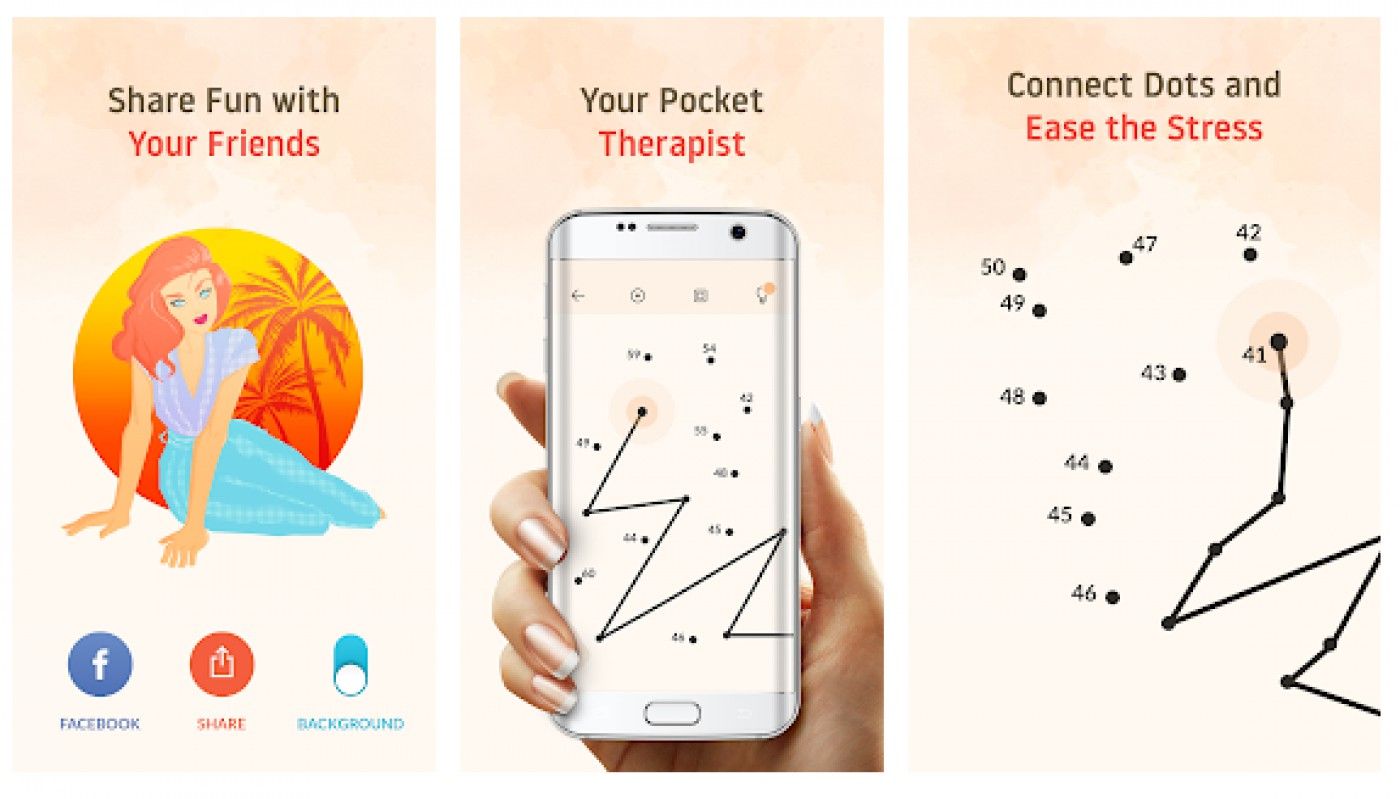 So Dot to Dot, a connect the dots puzzle game, and ColorMe, an adult coloring book-style game, are currently available for mobile. Unlike many gaming experiences, which work to activate and excite the user, these games are intended to achieve quite the opposite, positioned in the marketplace as a “meditational therapy.” How have they been received?

Martin: Looking at Google Play, for example, we have many, many reviews with people saying they color or they connect dots in the evening, like on their way home on the train from work, and it releases their stress completely. We get a lot of people saying coloring or connecting helps them in their lives. That’s a good feeling for us.

Does either game include any next-level functionality, like AR or VR, for example?

Simon: Dot to Dot has an AR mode on iOS, which allows you to create the pictures in real space. Currently, we only publish the AR feature as a bonus instead of making it our main product. AR technology is still not the best, so it’s less than ideal to rely on just that part of the game experience. We also offer 3D mode, which is similar but is only on your phone and the AR is based on that. So if you turn AR on and it’s working, great, but if not, you can go back to 3D and have a seamless experience. 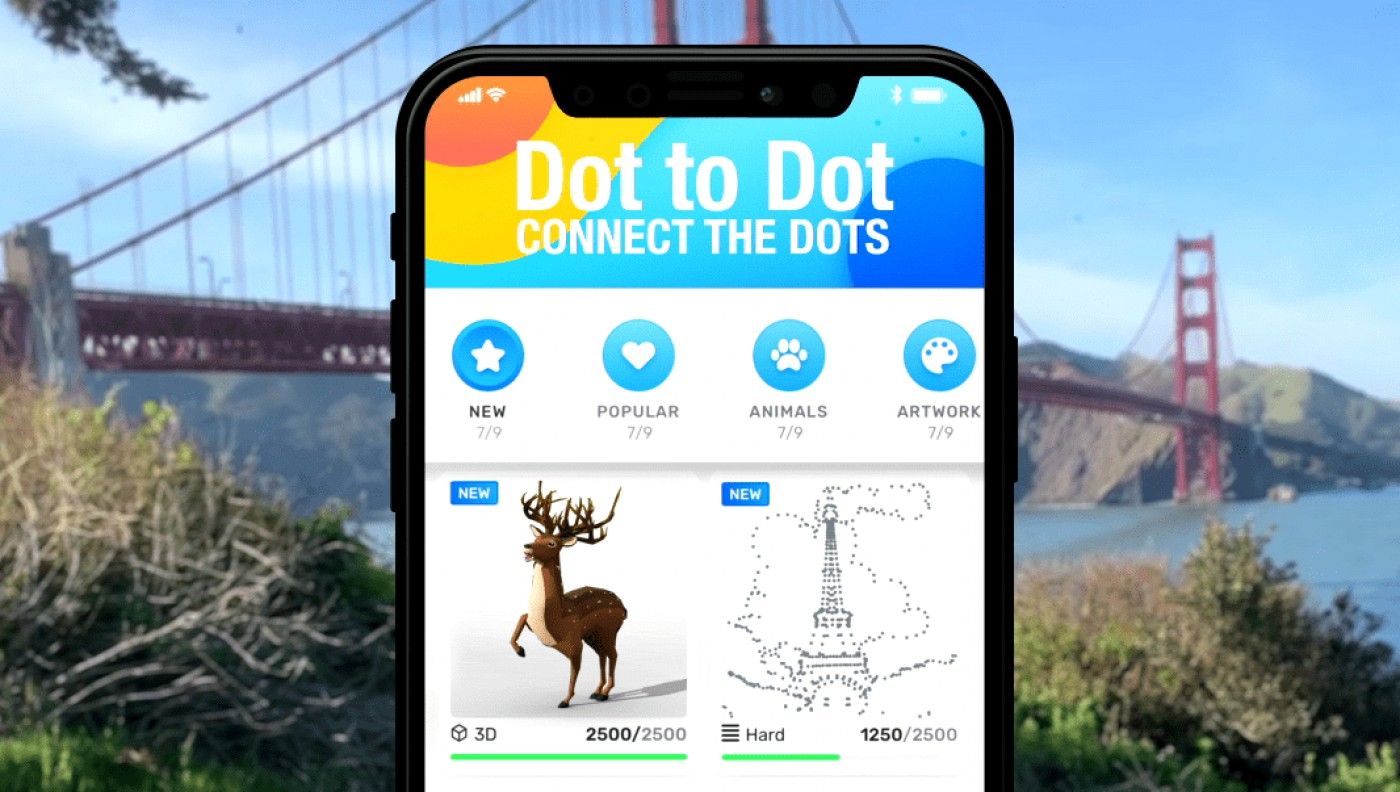 What drew you to making games rather than, let's say, applications?

Martin: In my opinion, it’s more of a creative process. If you start with the architecture, you base it on the type of game you’re making. Are you making multi or single player, FPS or maybe RPG? You won’t use the same architecture for totally different genres or approaches. That’s what I like: the diversity.

What kind of games are your personal preference?

Martin: I gravitate to hard strategies or small and weird indie games. Honestly, I don’t play that much because I don’t have that much free time, so I have to make the choice to play or spend that time making my own. The bigger games can take a long time to finish where with the indie games, you can do them in like 10 hours and then you’re finished. It’s more like going to the cinema.

Are there any gaming consoles or projects you’d like to work on in the future?

Simon: Actually, the VR headset, Oculus Quest, which has recently been released. It’s the first big revolution in VR because it’s a stand-alone headset without needing a PC console. We’re excited to see what the future looks like for this device and if it will change the industry. Potentially, we’d like to develop something for that.