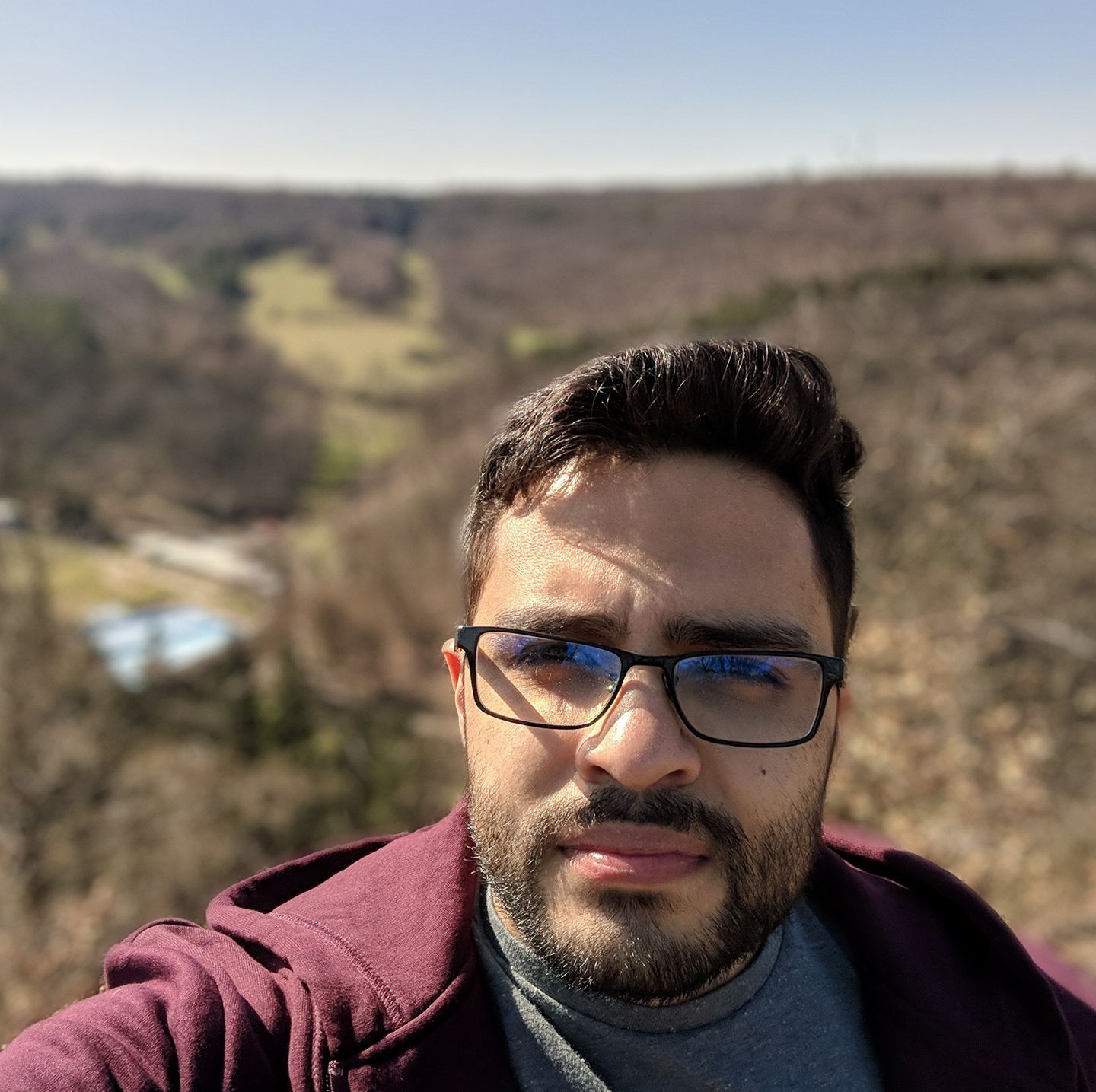 Docker Containers are hands down one of the most popular ways to deploy apps. So, of course, STRV’s Backend Team couldn’t miss the biggest Docker conference of the year: DockerCon.

Even though the conference focused primarily on Enterprise features, there were many exciting new functionalities available in Docker’s free Community edition—such as BuildKit and the possibility of remote cache builds. 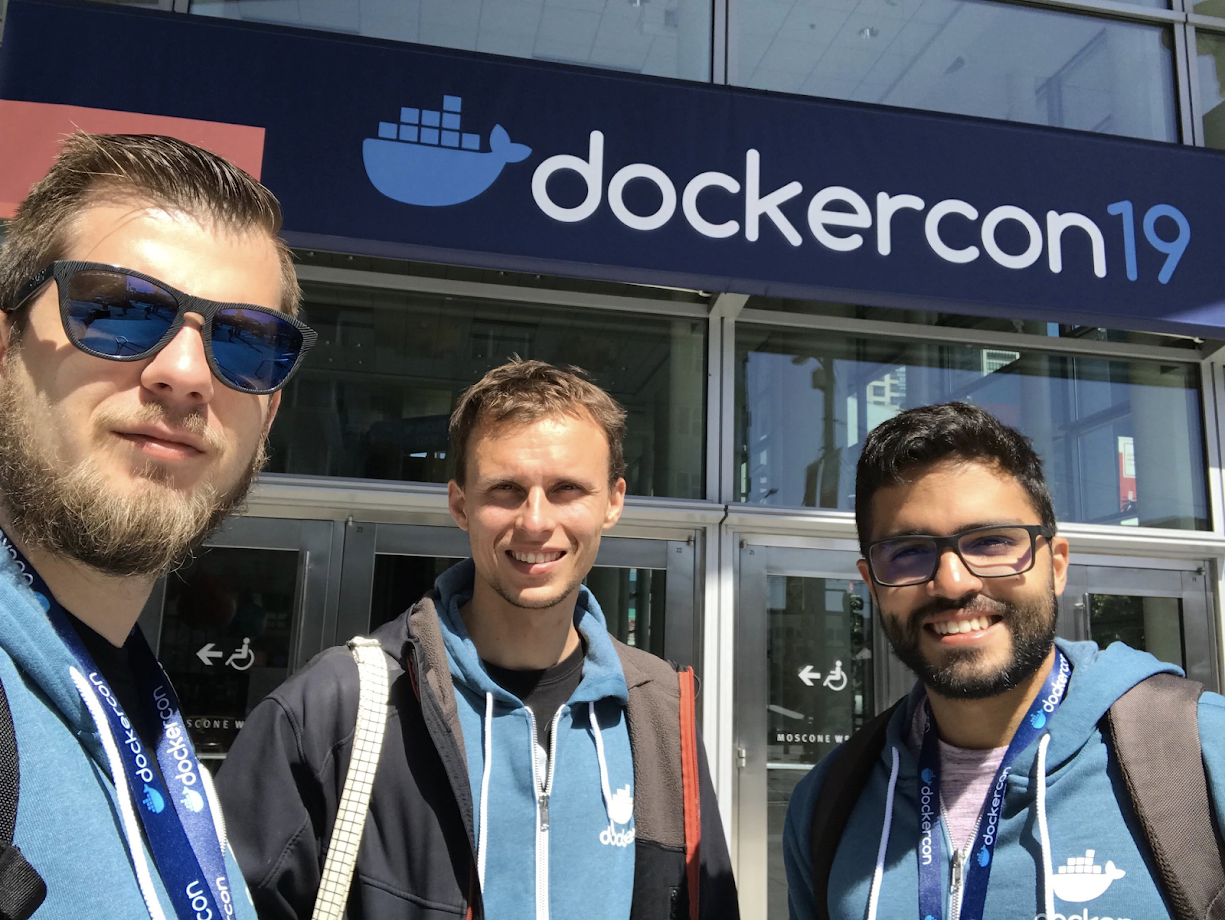 Apart from the main keynote, the conference was composed of workshops and 30-minute talks about experiences, new features and recommended practices. All revolving around Docker containers and orchestration solutions, all presented by incredibly talented people—the so-called Docker Captains, which is the highest level of Docker-based certification.

Which brings us to one of our favorite talks: a collection of tricks coming directly from the Docker Captains. From managing disk usage to debugging container networking and solving the UID/GID permission issues, it’s definitely worth a watch.

And because our backend department focuses mainly on Node.js applications, the  “Node.js Rocks in Docker for Dev and Ops” talk—presented by Bret Fisher—was a must on our list. We always want to be sure that our Dockerized APIs get to use all the best practices. See this presentation here!

Want to check out all of the talks? You can find them on the Docker website, divided up based on topics such as Docker for Devs, Docker for Ops etc.

As for features, some new ones aren’t currently available, but you can sign into beta.docker.com and request access. What kind of features, exactly? Well, one is the ability to build images for different architectures using Docker Desktop. Meaning you could have a single Dockerfile and build an image per arch, even for ARM!

And before we go, we can’t forget to mention BuildKit support on Docker, an exciting new feature definitely worth exploring. And Docker build outputs—which basically let you put the results of your build on the host machine, without the need of copying in a separate step.