There’s an avalanche hitting the world of sports, and it’s got Ronaldo shaking in his boots. Losing relevance does that to a man.

Interest in traditional sports is dropping. Turns out, everything gets old. We’re now pointing our need to cheer, yell and throw stuff at a different industry. One that’s projected to generate over $1.5 billion in global revenue by 2020. 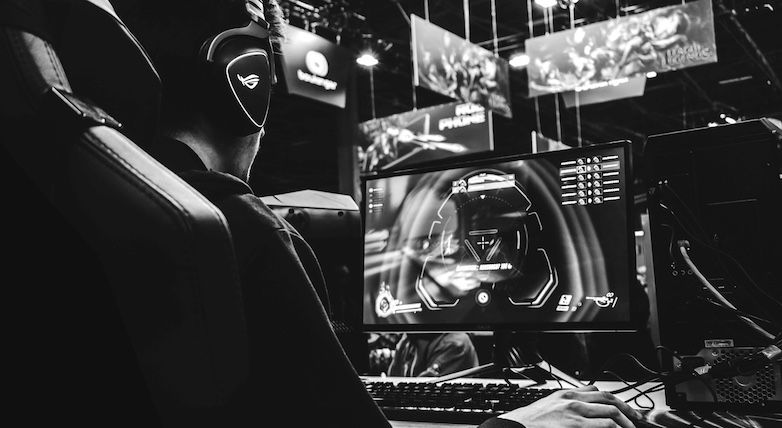 Yep. Competitive gaming is attracting more viewers than major cable networks and subscription services, with almost 400 million viewers across all channels. That’s 260 million more than Netflix, the most popular streaming service worldwide that’s now winning Oscars. (And is also in debt. Google it.)

Sponsorship deals are expected to reach $655 million by 2020. In comparison, the NHL - in existence for over 100 years - had sponsorship revenue of $559 million this past season. And they wouldn’t shut up about it.

The esports industry saw a 38% increase in revenue last year. Explains why even Michael Jordan’s investing—presumably with a nostalgic tear as he realizes throwing balls around used to be cool, but it’s now about battling to the death. Dota 2-style.

How did all this happen? We’ll let one of the industry’s pioneers explain.

Meet Wim Stocks, the CEO of WorldGaming. You may not know his name, but Wim has organized almost 7 million matches and over 20,000 tournaments. He’s one of the reasons why gaming is filling enormous arenas. And he’s coming to Prague.

Specifically to STRV, where he’ll give a talk on May 15th. 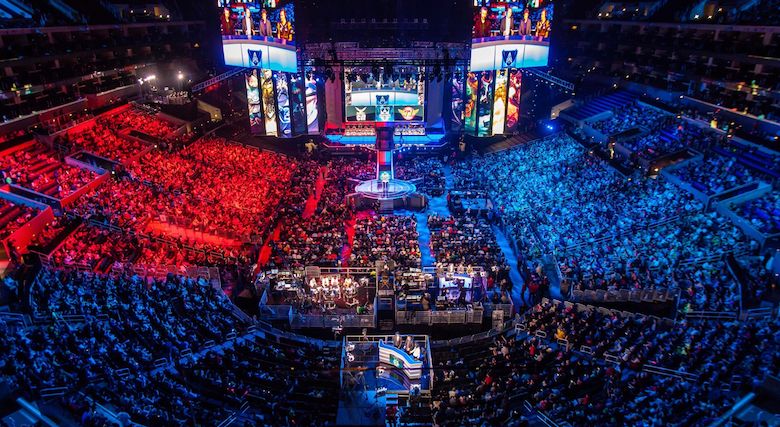 And we’re not just talking hardcore fans. In 2018, the number of occasional viewers grew by 35%, hitting 215 million — 50 million more than that of gaming enthusiasts, long seen as the primary audience.

All this explains why more than 60 universities now have esports programs recognized by the National Association of Collegiate Esports, and why esports athletes train for up to 50 hours a week - double the training time of top Olympic athletes. With growing competition among professionals who are projected to become millionaires by 2021, it takes incredible determination to be the best.

We’re thrilled that Wim accepted our invitation. The tech world has been aware of esports for a while now — the industry provides endless opportunities for breakthrough tech — and our STRV team includes a number of fans. Meaning, we’ve got lots of questions.

Get your ticket here, come by on May 15th and let’s find out all there is to know about the esports revolution.

Wim Stocks is the CEO of WorldGaming and Collegiate StarLeague. With over 2.67 million registered gamers, WorldGaming is one of the most popular esports communities worldwide. Making Wim a bit of a legend. Hosting free-entry, pay-to-play tournaments and head-to-head challenges for competitive gamers of all skills, the platform is a goldmine for brands that target the gamer demographic.

Wim led one of the world’s most influential interactive entertainment publishing networks as Executive VP of Atari Inc. He developed brand partnerships in the strategic investor, tech, game publishing and retail spheres as Executive VP of Virgin Gaming, which became WorldGaming in large thanks to his efforts.

He’s the COO of the International eGames Committee & Board of Directors. He’s an Advisor to the Special Olympics International. And a whole lot more.