More than 20 million registered Apple developers. Only 2,500 tickets available for the event of the year. STRV’s Jakub Kaspar got one.

Read on for a firsthand look at WWDC 2018 and “the fastest career growth a person can experience in one place.” 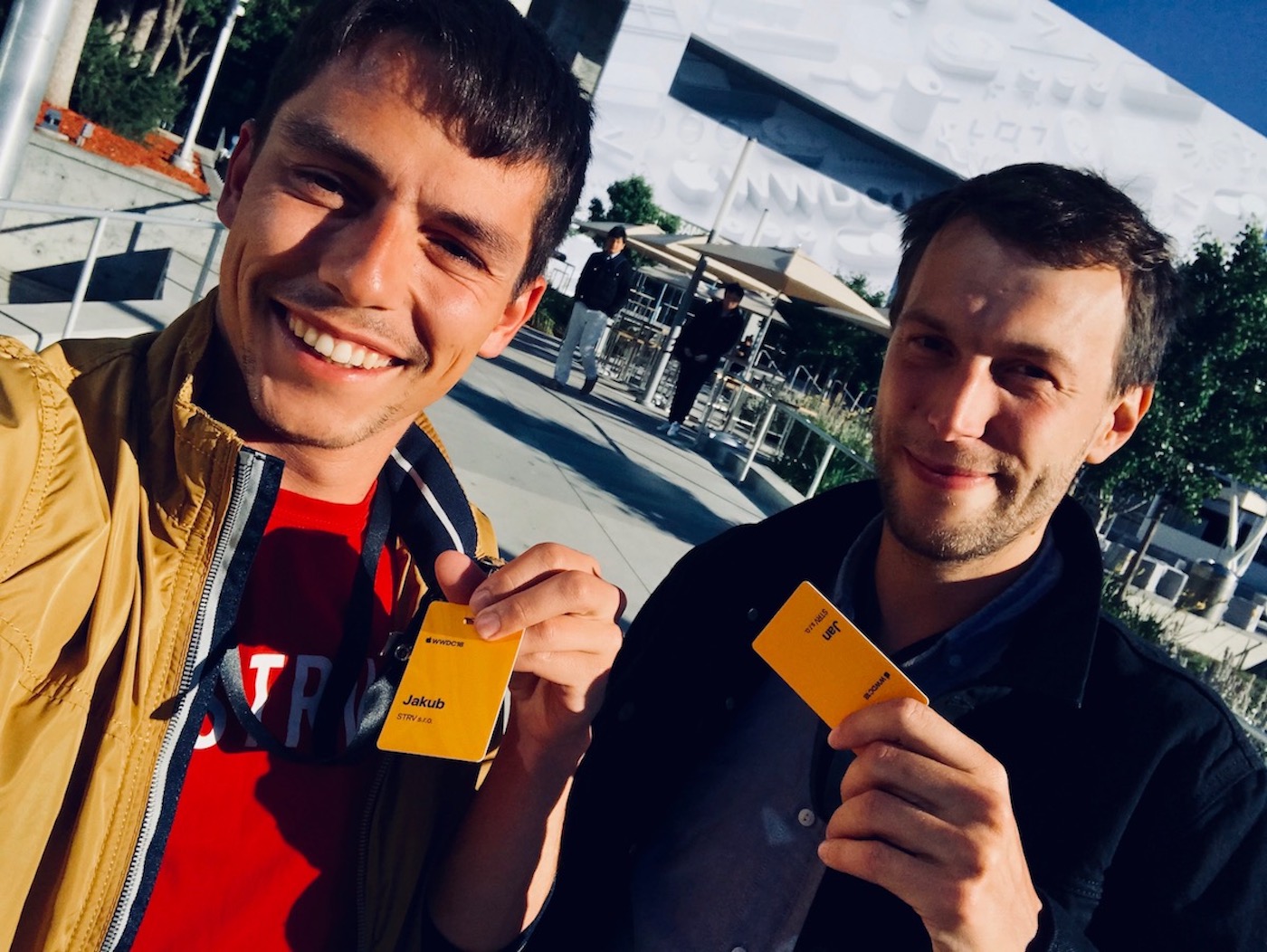 Although this year’s conference saw a slight increase in attendance, admission was again mostly granted by lottery with an extremely slim margin, as Jakub pointed out. “In total, about 2,500 lucky winners from 77 countries were selected from 20 million registered Apple developers. Just the number is stunning,” Jakub said.

Those lucky enough to win the lottery are then given the opportunity to drop $1,600 on a general admission pass. Jakub joked that after factoring in the several thousands of dollars spent on travel and accommodation, “is it really like winning a lottery?” The answer there — absolutely!

For developers, WWDC is essentially like Christmas and Disneyland rolled into one. In addition to learning about new tech and system updates with direct access to Apple engineers, WWDC is also a melting pot where iOS, tvOS, watchOS and macOS developers and designers from around the world meet, build relationships and share ideas.

The main event of every WWDC is, of course, the keynote which kicked off the conference on June 4 at 10am sharp. People take the keynote very seriously. By 6:30am massive lines of eager developers were already forming down the city block.

As Jakub discovered, experiencing the keynote in person is much different than watching it online. “I wasn’t sure why there’s applause every few minutes before. Now I get it. Half of the room is there supporting their team or themselves,” Jakub said. 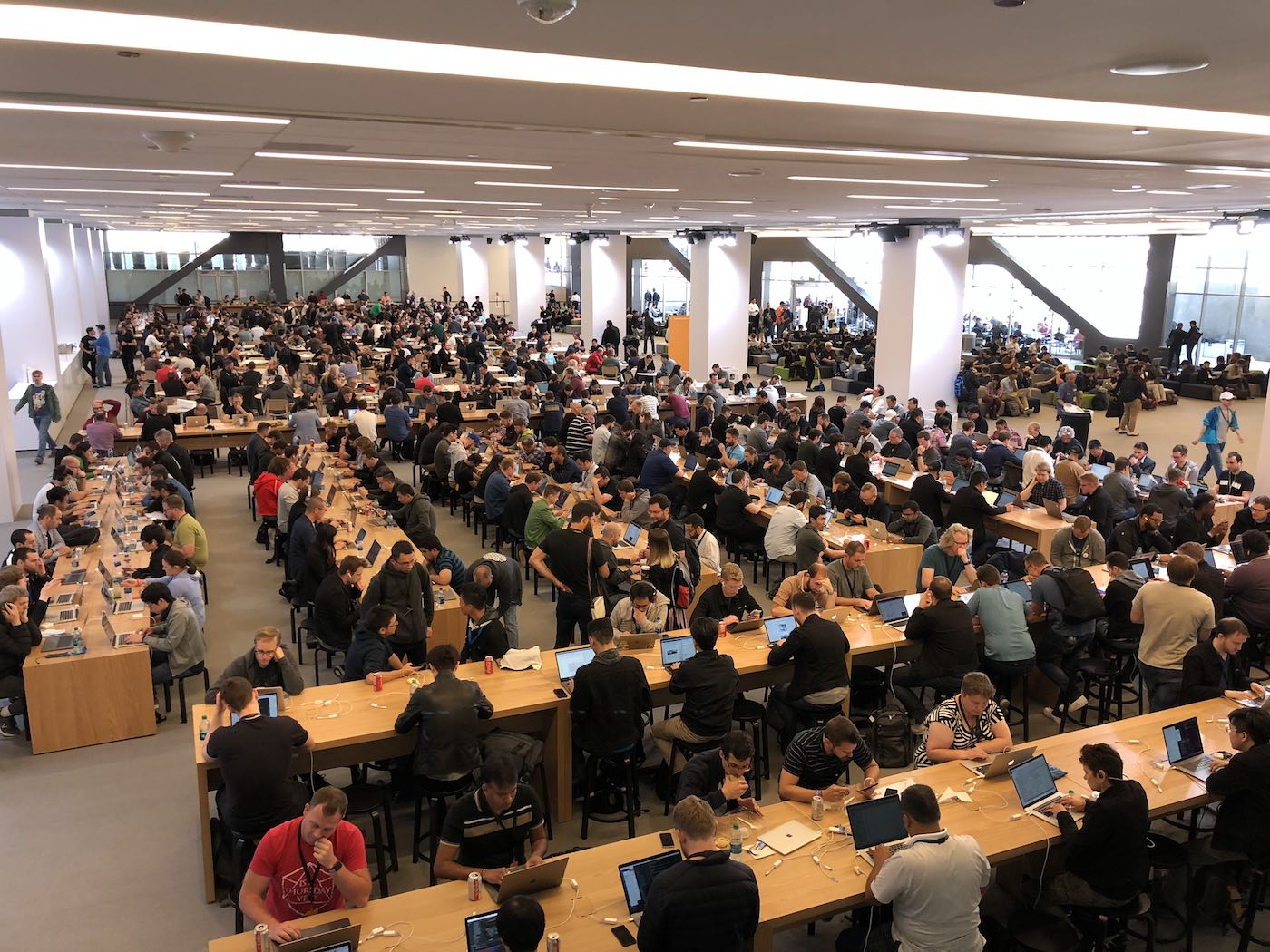 The conference had two main daily components — sessions (or lectures) and labs, where developers got to speak with Apple engineers and designers one-on-one. Although Jakub attended many of this year’s sessions (too numerous to list here), it was the labs, which required an appointment, that really stood out.

“I sat down with two Apple designers for half an hour to talk about UI and our ClassDojo app. I received a lot of interesting feedback,” Jakub said.

As if WWDC’s latest tech and networking opportunities weren’t impressive enough, there was also the pleasant efficiency of how the event itself was managed.

“The organizers were amazing. How Apple does this is just mind-blowing,” Jakub said. “There’s maybe thousands of staff who organized us every few seconds. I never heard ‘good morning’ or ‘hello’ so many times in my life.”

“I left with a lot of new knowledge. I met a lot of Apple engineers and other developers and was approached by people who praised my application,” Jakub said. “It was simply a great experience — probably the best and fastest career growth that a person can experience on one platform.”