How to Supercharge Your Coordinators 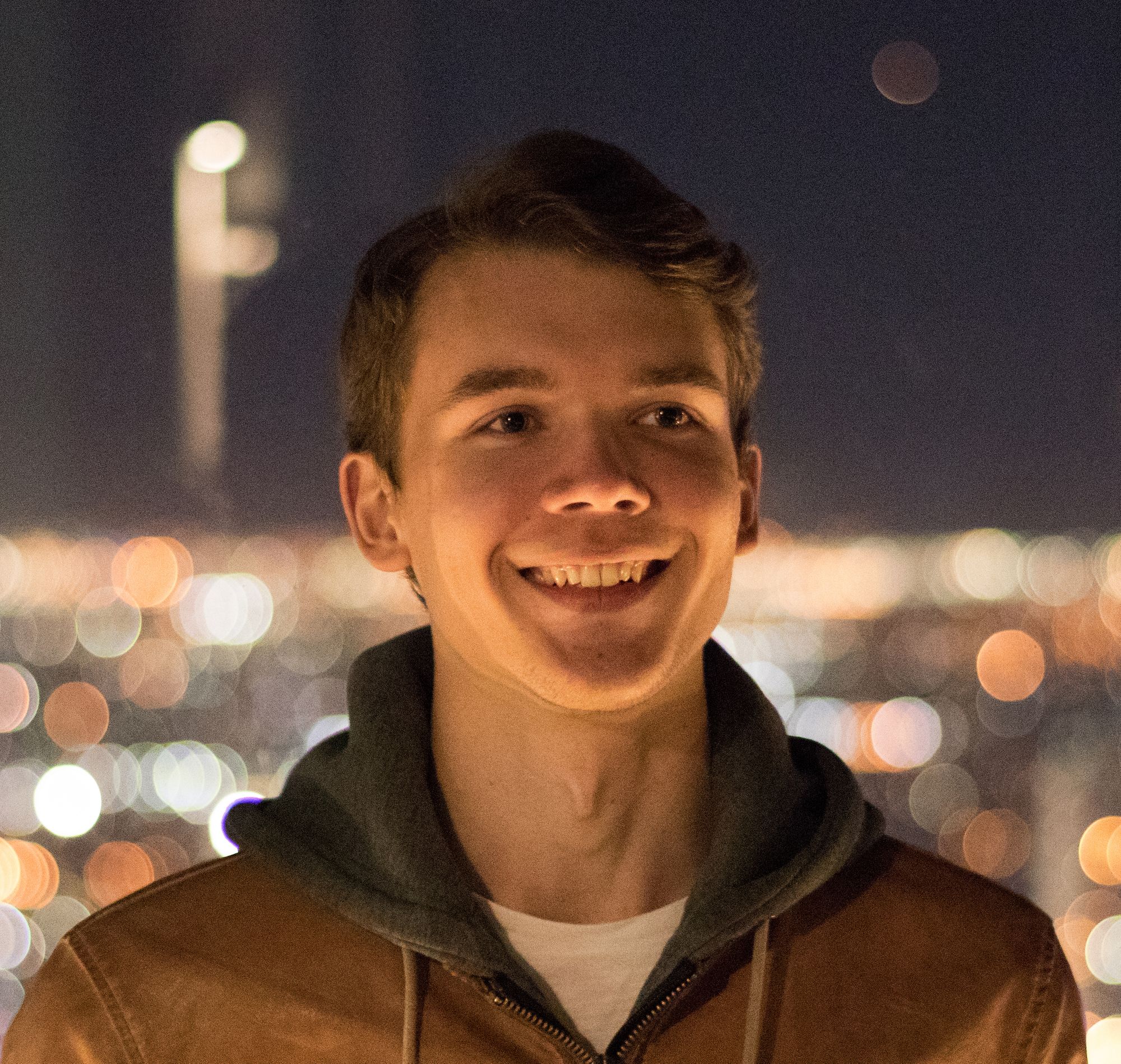 If you haven't heard about the coordinator pattern in iOS, definitely check it out. This architectural solution was designed to battle massive view controllers and was invented by Soroush Khanlou, who thoroughly describes the reasoning behind it here. 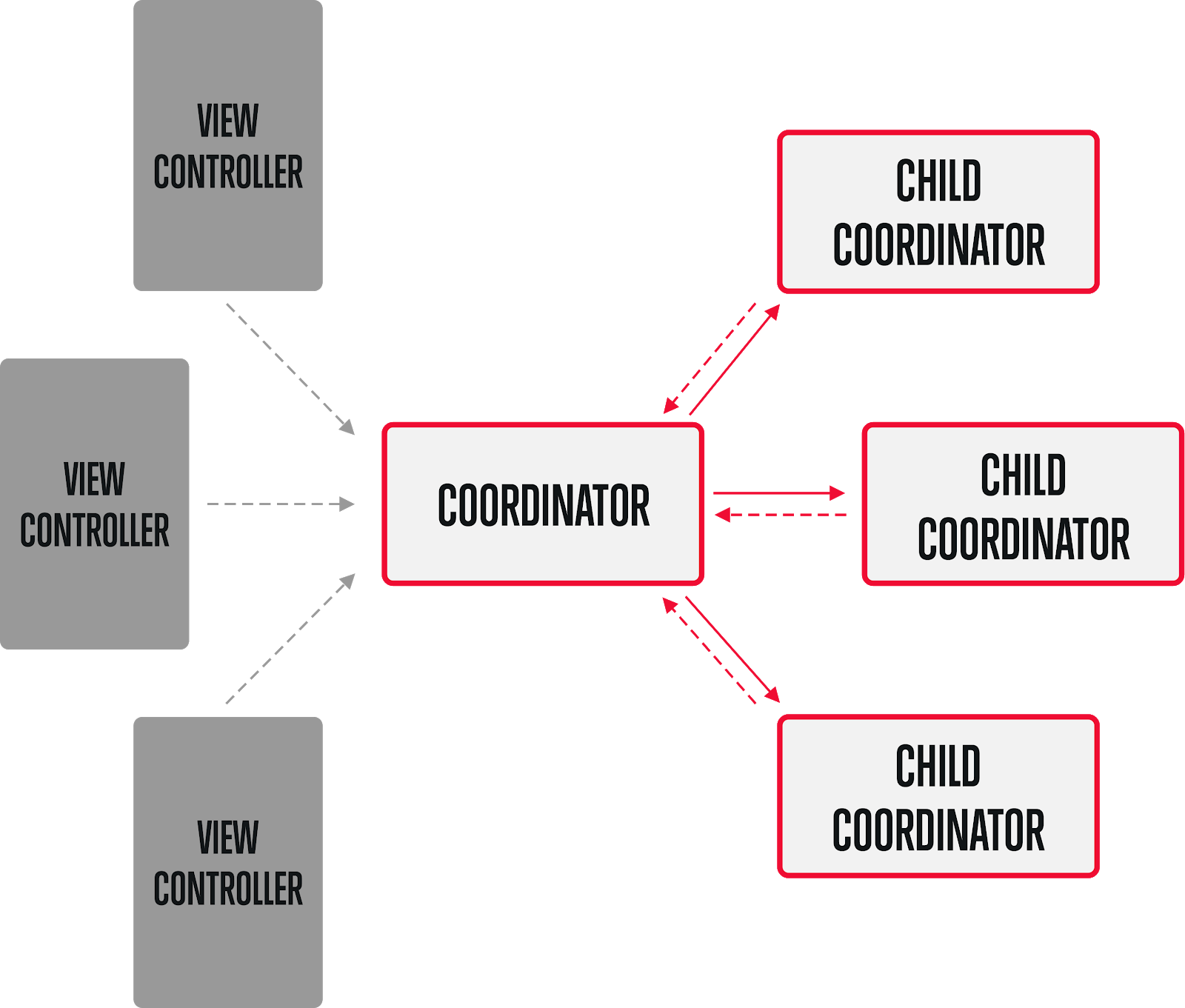 Coordinators provide a smart Swifty way to extract all the logic related to view controller creation and their navigation to a separate layer. It helps to maintain thin view controllers, taking away one of their usual responsibilities since they can grow in size very easily and become very complicated to wrap your head around. There are several popular implementations, but we will stick with this one.

var childCoordinators will contain child coordinators, and we will take a look at them later. func start(), you guessed it right, will start the flow and do all the needed setup. Usually the protocol will also be extended with:

...since a coordinator is associated with a navigation component. A typical coordinator can be implemented as:

How will it look like inside our view controllers?

However, I still have a feeling that SignInViewController sort of knows what is coming next in the login flow. What if we add a little bit of abstraction, reversing the idea of this protocol so that it accepts events generated by SignInViewController rather than exposing the LoginCoordinator functionality.

Some people will argue that this approach creates huge switches inside coordinators managing multiple screens, and this is partially true. Technically speaking, creating a separate method for each event inside the protocol is faster than having a single handle(event:), but sometimes a coordinator manages only a subset of events that are produced by a view controller, which can be elegantly handled in a switch. Having many unused methods requires empty implementations in order to conform to the protocol, which is a lot of useless code. In the end, I’d say it’s a matter of personal preference.

It is also possible to define a helper protocol that all view controllers conform to; however, it only enforces creating a coordinator property of any type. 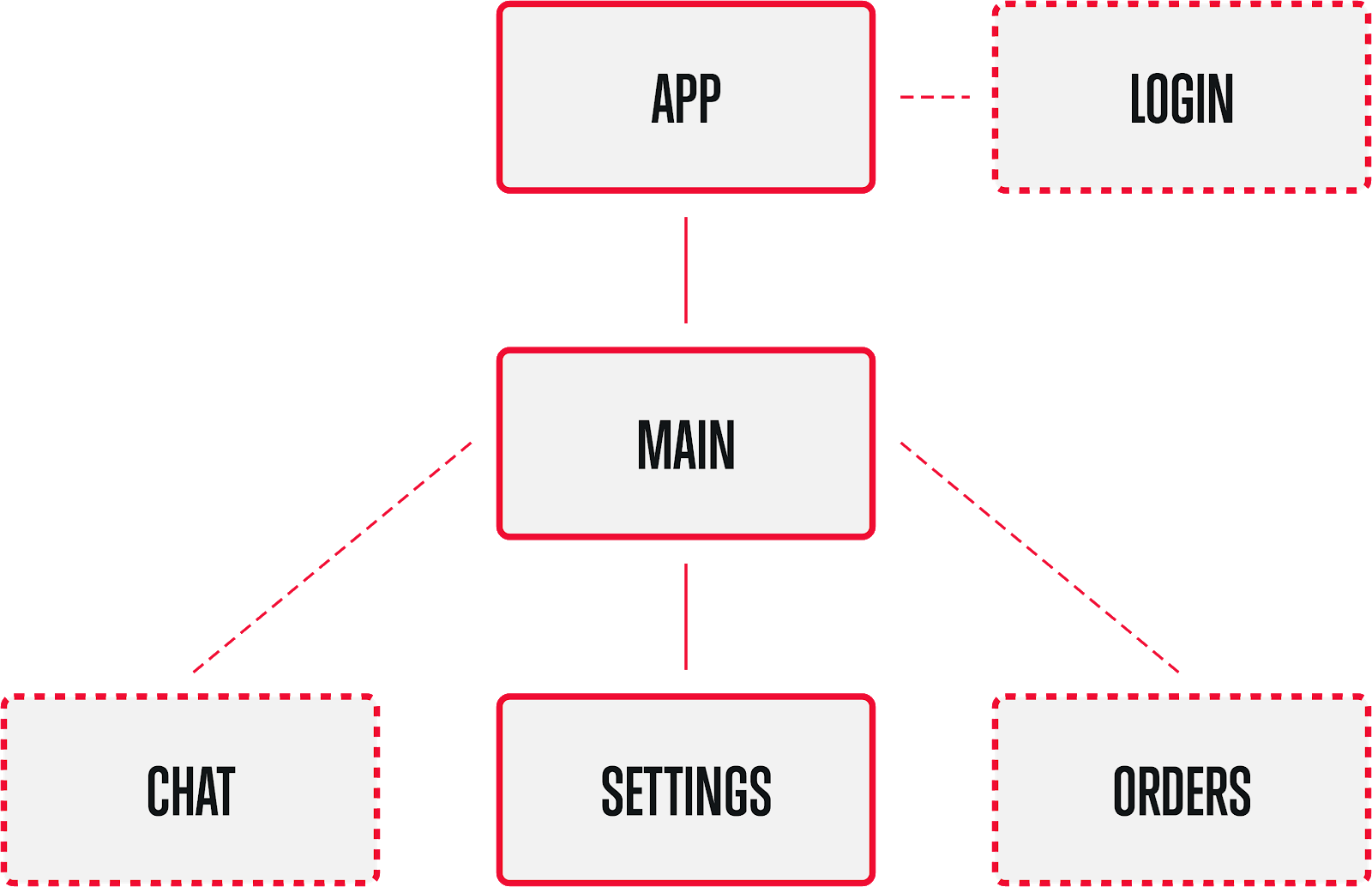 This creates a tree-like structure with AppCoordinator in a root, which becomes a map of the app at any given time. While adding child coordinators seems like a simple task, removing them is a bit tricky. In a nutshell, there has to be a way for each coordinator to delete itself from the parent's childCoordinators. We can utilize the same idea used for view controllers by defining a new protocol called ParentCoordinated.

Then our coordinator can send special events to its parent.

Although we have almost saved ourselves from memory leaks, there should be a place inside view controllers where we send a dismiss event once a hierarchy needs to change. I can see three common scenarios:

In case of modals, the best place to put coordinator?.handle(event: .dismiss) will be right before the view controller should be dismissed, like in IBAction or a button's target.

The second case requires overriding the back button or making use of isMovingFromParent in viewDidDisappear, where the event is passed to the coordinator and then forwarded to the parent for coordinator deletion.

The last case should be handled once a dismiss transition is over, so it will heavily depend on the implementation.

Once everything is in place, coordinators become routes to every part of your app, making them very convenient for deep linking. You can extend the Coordinator protocol with a method handling a deep link which allows to pass it from AppDelegate/SceneDelegate to a final screen via AppCoordinator and its subsequent children.

Coordinators are also a great starting point for A/B testing whenever a new flow or a screen should be shown based on a particular condition. You can even have a distinct coordinator to abstract the differences of the new flow.

Since one of the coordinator tasks is view controller creation it can provide shelter for your dependency injection container or maybe a factory instance, if you are using one. Last but not least, we can count the number of apps you have seen that used the NSNotificationCenter API to send notifications to remote parts of the app in order to increment some badges or propagate logout events. I’d bet it’s been a few.

Now you can have a typesafe technique that will distribute a payload to the farthest island screen in your app.

Thank you for sticking with me until the end. I hope you found something inspiring in all the information!