iOS 13: Top App Features You Should Consider Implementing, And Why 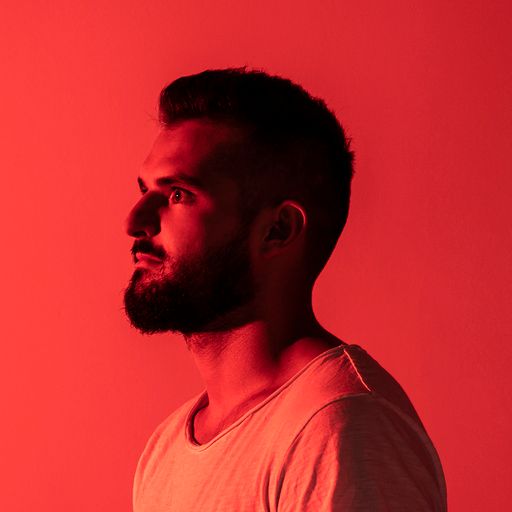 If you want an increase of up to 800% in downloads, get your app featured by the Apple App Store.

To make that happen, you need to pay attention — not just to the quality of your product and the current user demand, but to new features and updates like Apple’s newly released version of its iOS system.

If you aren’t leveraging the latest features, your chances of being featured may significantly decrease because your product simply isn’t at its best.

An app not optimized for the newest framework can become slow or feel outdated. And since 25% of users abandon an app after just one use, even the slightest issues with functionality and design tend to be detrimental to an app’s ability to engage and retain users.

A happy user has incredible reach. Word of mouth and positive reviews continue to be huge factors in gaining visibility — arguably even more so than ads or email campaigns.

Modern users are smart and fair. They’ll notice an app publisher’s laziness just as quickly as they’ll recommend an app they love.

With an app, you can’t get to the top and then leave it alone. You have to keep working on it — always improving and pushing for more users, better feedback, greater impact.

As the CEO of a tech company, I’ve watched what happens when publishers give their all — and when they don’t. I've gotten a lot of apps featured, but I’ve also seen our partners get overly confident and then crash. It’s all too easy to forget that if you want long-term success in this market, you can’t take a break.

This brings us back to iOS 13. If you want to have a shot at being featured by the Apple App Store — and being clicked on more than once by new users — you need to boost your app by implementing iOS 13’s newest features. I’m not saying your app is useless if you don’t. I’m saying it can’t be classified as a first-rate product. And it can’t stand up to the five-star competition that does stay ahead of the curve.

Here are the top features your app should support.

With iOS 13 and macOS 10.15 Catalina going live, Apple devices now support dark mode. This means that your app must now look beautiful in both modes — something that actually isn't that difficult for a skilled designer. If you have your project organized well and according to Apple standards, it's just a matter of choosing colors that fit the dark appearance.

The latest and greatest way to build app user interfaces, SwiftUI gets stunning results with fewer lines of code and higher maintainability. It also enables you to write apps for all Apple platforms — iOS, iPadOS, macOS, tvOS and watchOS — by reusing UI components throughout all of them. This means faster development of multiplatform apps requiring less effort.

Apps can now live outside just one window. Great for multitasking, an app can now spawn multiple instances that can be displayed side by side. Imagine a document editor where you can see and edit two documents next to each other. This is especially groundbreaking for apps built mainly for iPadOS.

Bring Your iPad App To Mac

An iPad app can now run on macOS 10.15 Catalina as well. This requires considerably less effort than building a dedicated macOS app from scratch, but you won't get far without certain skills. It's important to understand how Catalyst — the new Apple tech — works and what customizations are needed in order to make your app a first-class macOS citizen.

This two-factor authentication is a solution to losing users during the onboarding process. No more forms, verifying email addresses and choosing new passwords. Sign in with Apple lets users start using your app right away, skipping the registration step.

Core ML caters to the privacy-oriented Apple users, allowing apps to use and personalize machine learning models via fine-tuning or retraining. Imagine a medical app that provides machine learning predictions based on user data. The data no longer needs to be sent to a server to retrain the model; everything can be done on the device privately and securely.

Vision allows developers to perform saliency analysis on images, such as a full-text search on your document and photo storage application, no back end needed. And because users are privacy-sensitive, you should push for on-device processing. The tools Apple provides help us keep the data on the device without exposing it to some cloud processing solution.

Features like grouped notifications and Siri shortcuts create a customized user experience. HeathKit caters to the modern health-focused user, and password autofill serves as a huge time-saver that many users can no longer go without.

Why You Have To Stay Aware

Something groundbreaking is always around the corner. Implement what makes sense, but don't let it transform the foundation of your product or service.

The goal isn’t to force every existing feature into your app. The goal is to optimize your product. Adding features that don’t fully fit your app’s purpose is a slippery slope. I’ve seen products go from representing one clear mission to becoming a chaotic mess of attempts at satisfying everyone.

Throwing out months of work because it appears that there's something fresh and cool you need to offer will backfire. Believing general hype rather than asking your current or potential customers what they want and why they like and use your product is an obvious mistake. And yet it's constantly made, over and over again.

Know what you’re doing and who you’re doing it for, and then build from there. If you’re not sure which features make sense for you, do the research. Ask the experts. Build a strategy. But whatever you do, don’t settle for where you are.

Co-founder & CEO of STRV. Forbes 30 Under 30. Startup-minded entrepreneur passionate about cutting-edge technology and an adventurous lifestyle.