STRV & OPKIX: The Tiny Camera With a Big Impact

Light, compact design. A case (the “Egg”) that charges two cameras at once. An app that swiftly pairs with your smartphone, letting you transfer, edit and share your videos. And convenient mounts in the form of sunglasses, caps, rings and more.

Mount it, click a button and record. Without missing a second of every fleeting, memorable moment. Simple.

But functioning simplicity is often the outcome of an elaborate production process. Just ask our STRV team, who helped make the full OPKIX package a reality. 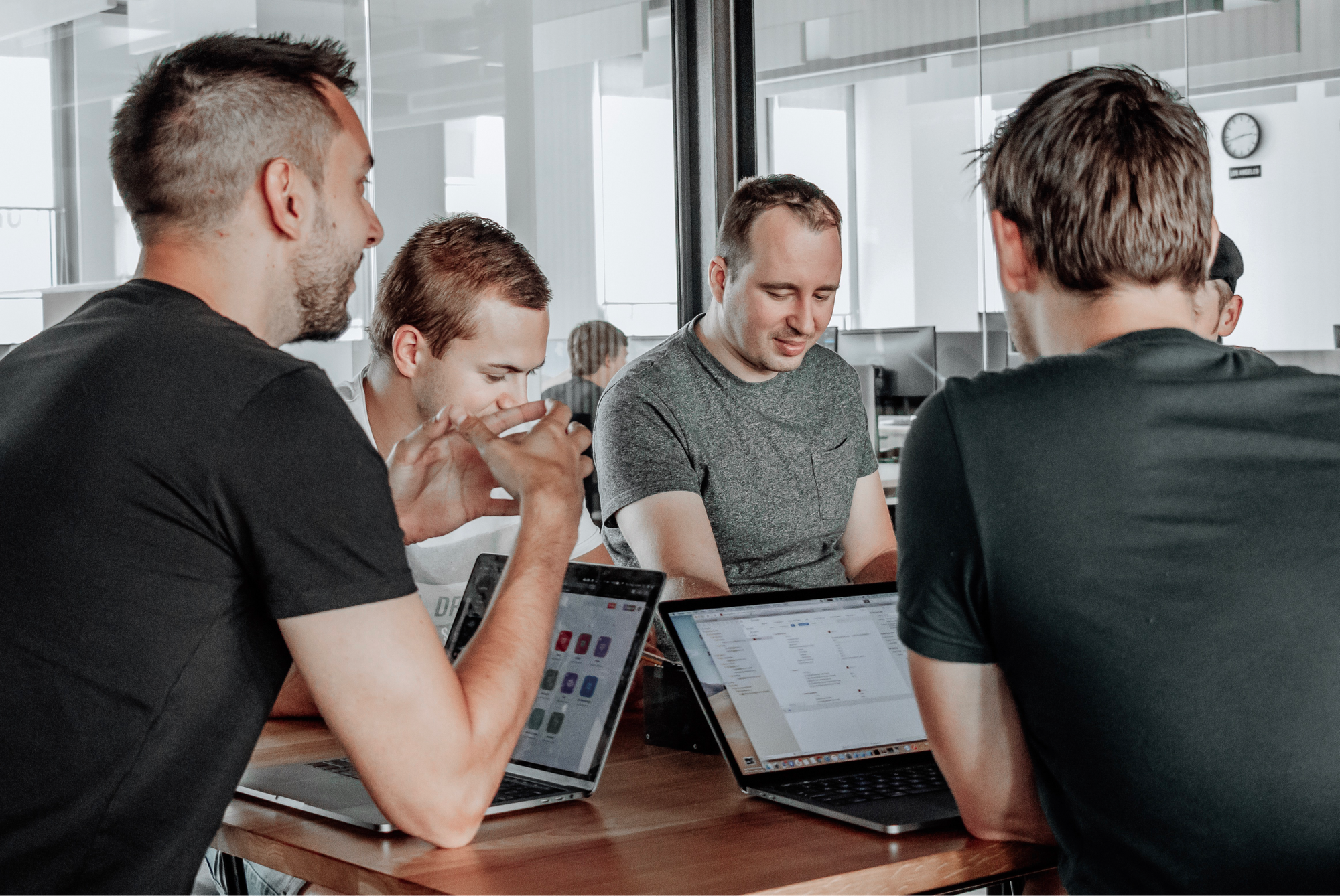 Working alongside the OPKIX team since 2018—and taking on challenges like absolute rockstars—were some of our top design, engineering and QA professionals. Starting with creating the connectivity from scratch and ultimately taking over full responsibility for app development, they had their hands full. You can find details about their incredible work here.

We had the pleasure of chatting with a few of them, discussing the obstacles and victories that brought us the OPKIX product we know today: a thoughtfully designed, cutting edge tool being praised by Forbes magazine, and finding its way to everyone from athletes to renowned actors. 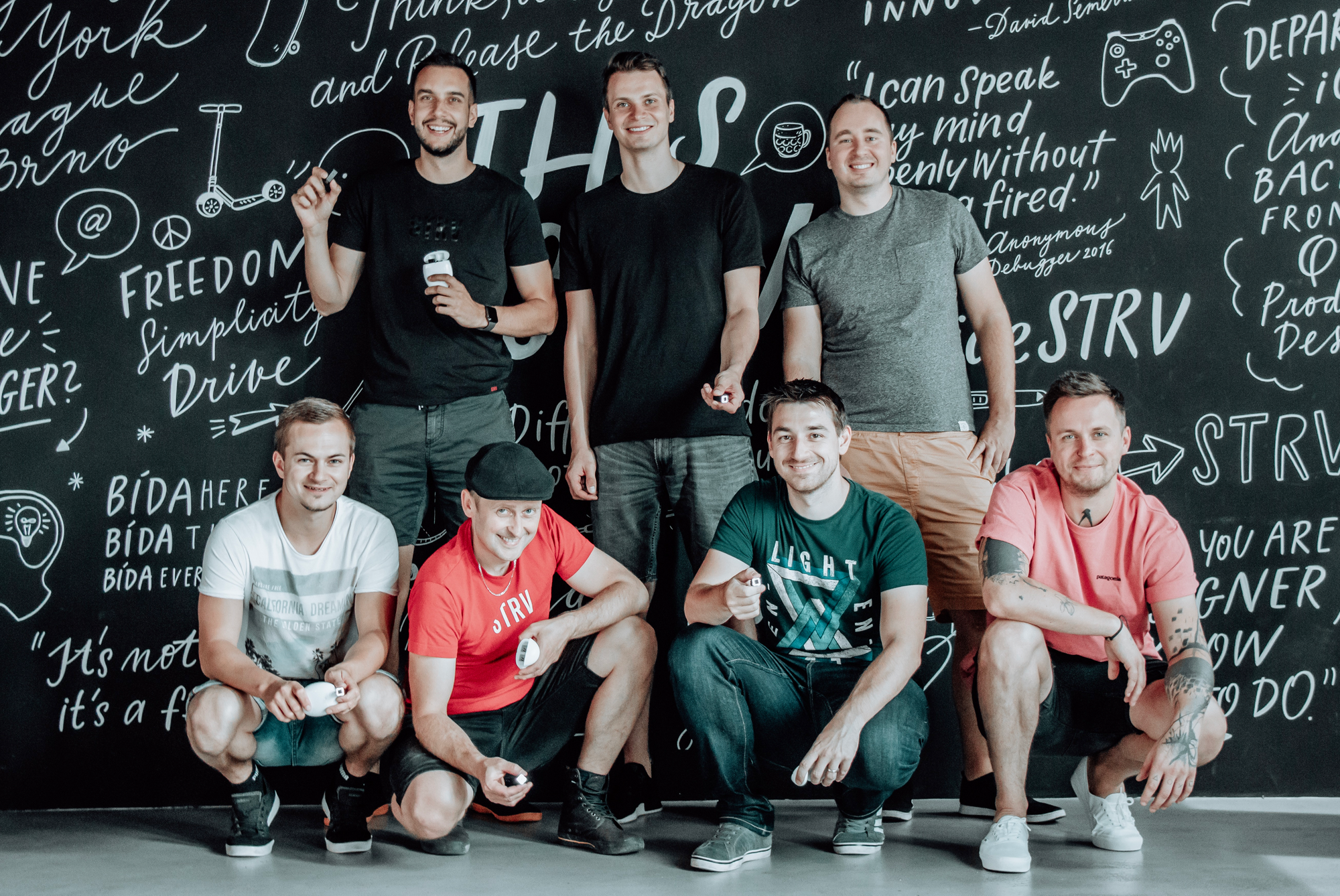 How would you describe the situation at OPKIX when STRV came in?

VT: Tricky. There were four teams at the very beginning of development: the U.S. OPKIX team, which was responsible for project management; an Indian company that was developing the app; a second Indian company working on HW/FW; and us, the team implementing the BLE library that would enable the communication between mobile phones and the OPKIX camera. Having work distributed across multiple teams obviously complicates things.

LD: When we started, there were issues with the OPKIX app that we were able to solve once we took over the entire Android and iOS development. The app now looks really good and, even better news—it works! :)

JZ: The old app’s look didn’t match the sleek design of the OPKIX brand. So once we recreated the connectivity part of the app from scratch, we also implemented a brand new design courtesy of STRV designer Filip Slovacek. 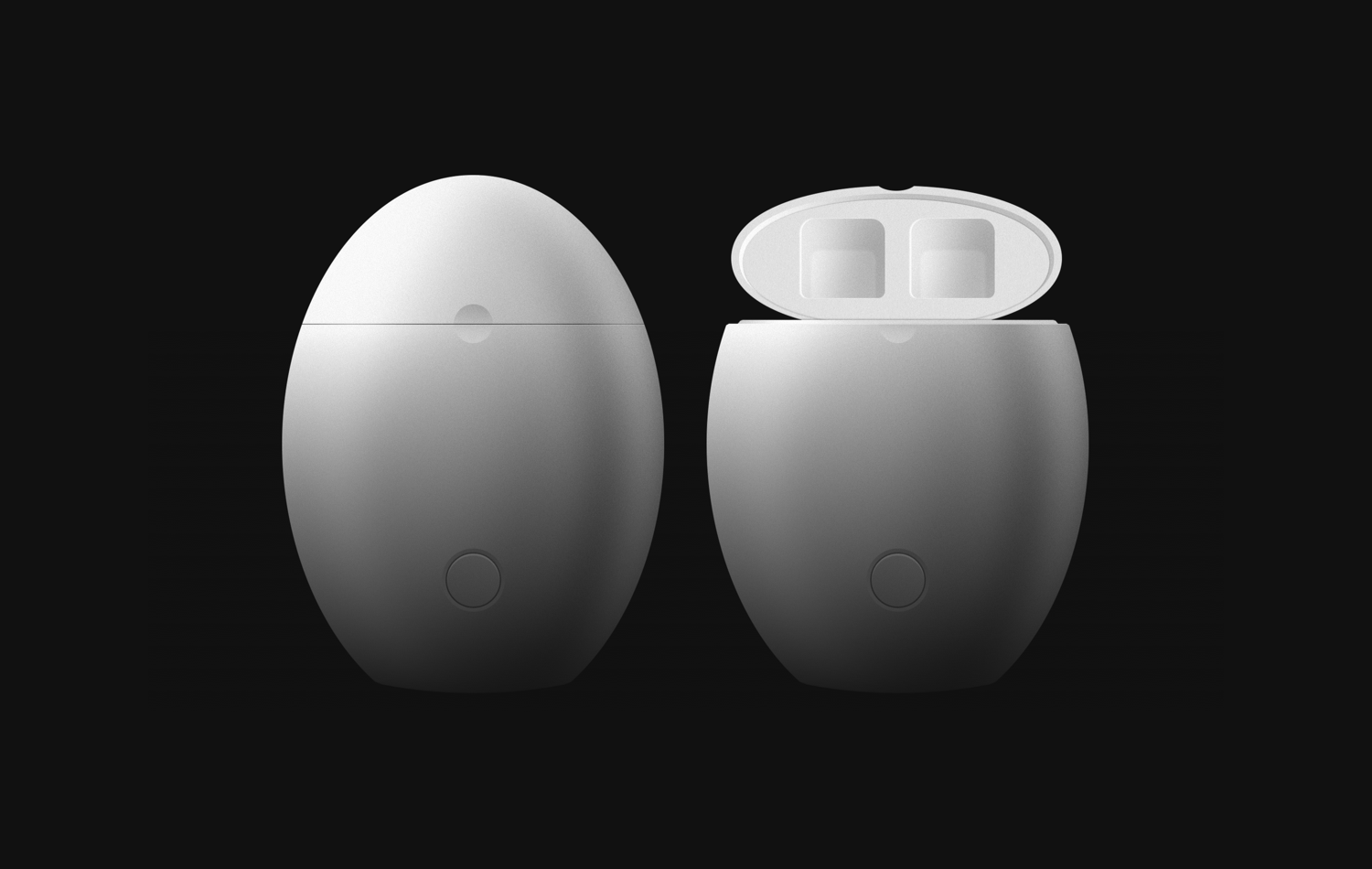 What enabled STRV to do what the other teams weren’t able to get done?

VT: We were the team that grasped the project, considered it from all perspectives—even in ways that weren’t asked of us—and remained determined to take everything to the next level. Our ability to provide structure and results is probably what won the hearts of OPKIX’s co-founders.

JZ: We created clean code for better orientation, making it easier to find weak parts, and way easier to fix them.

BM: Our developers are real professionals; they think everything through before doing it, and they carefully consider every line of code.

What were some of the most significant challenges you had to overcome in terms of development?

JZ: And the same applied to the codebase in regards to iOS. There was no structure in the project and in the code itself. It looked like it was done by dozens of different developers with different coding styles and skills.

MJ: My biggest challenge was to get stabilization to work—and to make it usable. The old stabilization wasn’t working, and the sample app for the stabilization library was lacking documentation. It made it extremely difficult to understand the library, and to integrate it into the OPKIX offline stabilization feature.

JV: From the project management side, I started documenting what had already been done because literally nothing had been documented before. The deal was that in three months, we basically had to make the product better. And make everything work. It was up to us to figure out the next steps.

What is it like working with the OPKIX team? How do you keep communication with them smooth and effective?

LD: We have weekly calls with the OPKIX team, where we share our progress and discuss everything that has come up during the past week. We also have an Asana board, where we log new features, our progress, bugs etc. It’s a setup that works really well.

VT: The OPKIX management team is made up of nice, understanding people that have openly shown how impressed they’ve been by our hard work and excitement.

JV: I was lucky enough to visit them in Los Angeles last month. They're super friendly, and even said they wished they’d found us two years earlier. So I think I speak for both sides when I say it’s been a fulfilling partnership.

What do you think makes OPKIX stand out in the market?

BM: It’s really cool that you can transfer videos to the Egg when you’re on the go and need to free up space on the camera. Plus, you can buy accessories that hold the camera in place very steadily. Actually, I’ve seen videos of people skiing with their OPKIX camera inside of their helmets, which is much more convenient than having to wear a bulkier camera on top of their helmets.

JZ: The number one features are definitely the small size and the built-in magnet, which lets you attach the cameras to almost anything. I can imagine they could be attached to a tennis racket or hockey stick, and it wouldn’t affect the player or the game.

What opportunities do you see in OPKIX’s future?

VT: There is always room for improvement in video quality and the hardware itself. But with this being the first model, I’d say that OPKIX has great future potential. There are countless possibilities, from live streaming to AI and many other technologies they can embrace and take the product to the next level.

Do you think STRV will continue working with the OPKIX team long-term?

LD: Despite the schedule of the initial phase (composed of our near-future goals) being really tight, we made it on-time and received great feedback from OPKIX. We started sharing new builds every week very quickly into our partnership (I think it was after 3-4 weeks of development), which, I think, made our client very happy.

BM: If you show clients that they can trust you, and that you’re good at what you do and are able to deliver, clients will come back when they need something else—whether it’s some other app or improvements made to the existing one. And I think that’s exactly what our team did.

VT: This may sound almost sentimental, but—we’ve always been there for them. We always stood up and got things done. We pushed hard so they could reach their goals and keep their vision alive. I think that they really appreciate that we never gave up on what they were aiming to achieve, and we offered a solution even when it seemed almost impossible to find.

JZ: Agreed. We showed them that we kept thinking about the product. We didn't just do the work they asked of us; we also brought new angles to some issues, and we offered them alternative solutions to improve everything. So I believe that we will continue cooperating in the next months or even years, improving the app and adding new features side by side.